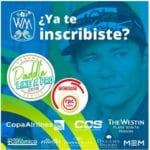 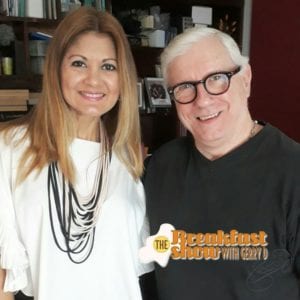 In our second hour Leslie Chacon talks to us about an upcoming event this weekend “Paddle like a Pro”. Visiting Panama is Danny Ching to introduce a documentary of his work here in Panama in 2017. Together with workshop at the Westin Playa Bonita on Saturday and at Vera Cruz on Sunday. 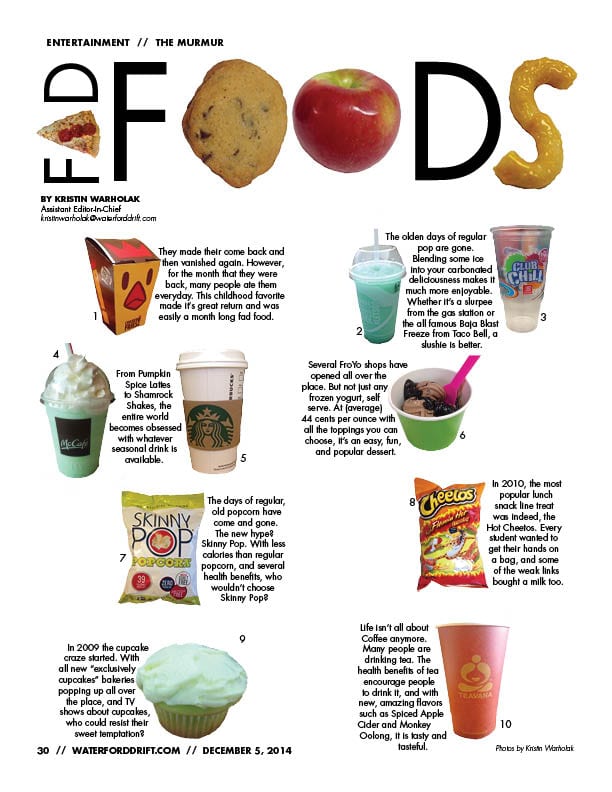 Our topic this week with Sara our Feisty Foodie are foods that are either a Fad or a Trend. Some interesting examples and also don’t forget Sara’s weekly rant.

The  National Authority of Transparency and Access to Information (Antai) asked the  National Assembly to send authenticated copies of pamphlets 172, 04 and 02.

The legal defense of Ricardo Martinelli  asked the magistrate judge of guarantees,  Jerónimo Mejía , to declare “unlawful” the testimonial evidence of the person named as “protected witness 1” after alleging that he does not meet the “form and substance” as established by law .

Six new cases of hanta virus in the province of  Los Santos were reported on Monday morning, August 6, by the health authorities of the province.

The sale of new vehicles is still marked by a double-digit deceleration, despite the promotions of the agencies and the constant fairs that take place in the country.

The Institute of Geosciences of Panama reported on Monday August 6 that an earthquake of magnitude 5.3 80km northeast of Chepo with a depth of 43km was recorded .