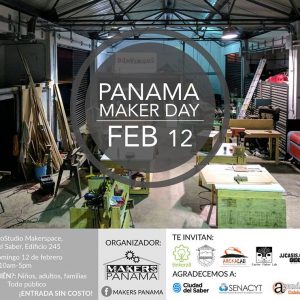 A great new concept here in Panama is the Maker Space, explaining all about it today in the second hour is Elena and Mathew. Also coming up is Maker Day on the 12th of Feb. Make a note in your diary. 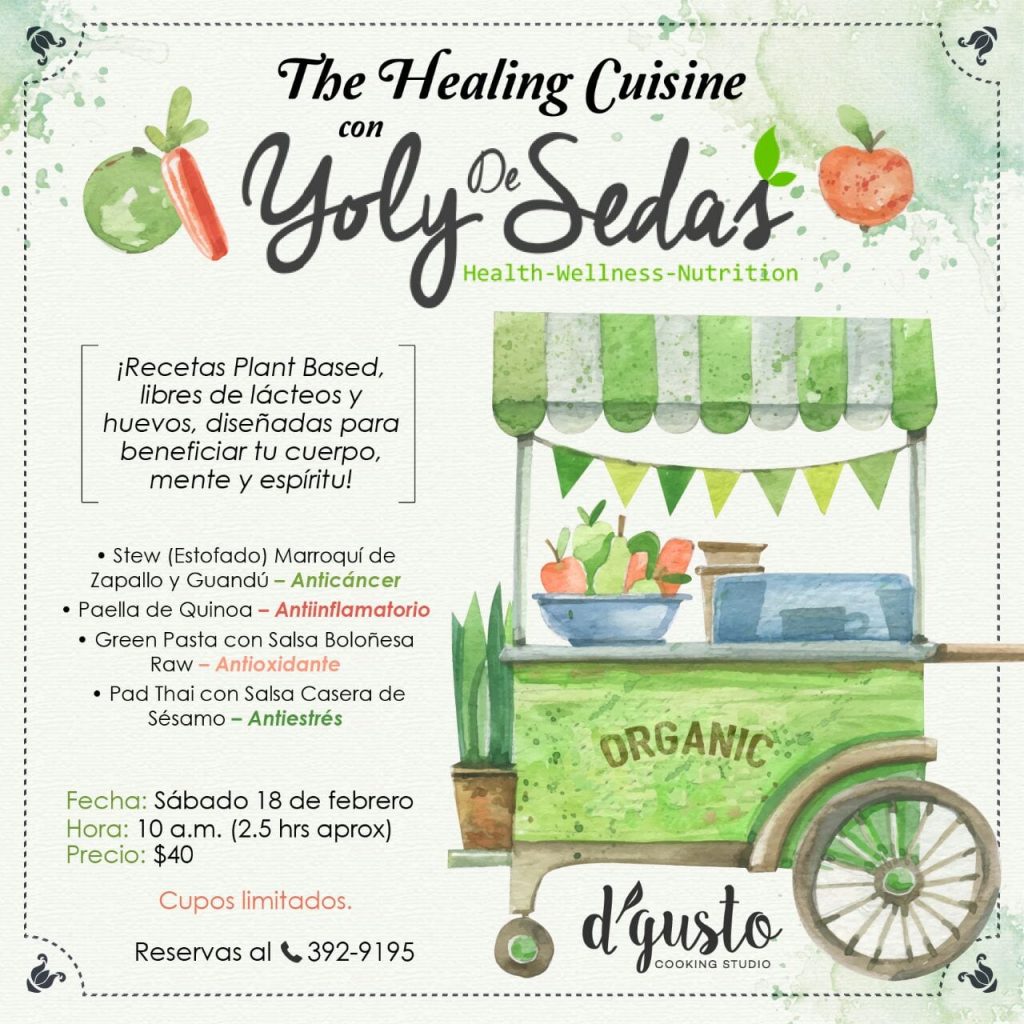 Yoly de Sedas is back with us this morning for our weekly healthy eating slot. Today it is all about probiotics.

Yesterday, president Juan Carlos Varela asked his Colombian counterpart Juan Manuel Santos to redouble his country’s efforts to eradicate drug trafficking.
The presidential candidate for the Democratic Revolutionary Party (PRD) Laurentino Cortizo considered that the solution to the rise of the basic food basket prices is not in price control, but in boosting the agricultural sector.

The Sixth Anti-Corruption Prosecutor’s Office has issued an order to seize 11 bank accounts of former Minister of Labor Alma Cortés for unjustified enrichment.

Electricity prices in Panama are significantly higher than in the rest of Latin America, concluded a study from Harvard University.

Defense attorneys for Mario Martinelli intend to seek to annul the two declarations given by their client on Jan. 25 and 27 as part of the investigation into the bribes paid by the Brazilian construction company Odebrecht.

Yesterday, a group of parents and educators of the Republic of Venezuela and Bolivar Institute closed Via Justo Arosemena, as a rejection of the demolition of both schools.

Yesterday, the Social Security board of directors met with the commission that will review the list of applicants to lead the entity.

On Friday, the Laboratory of Water and Physical Chemical Services (LASEF) of the Autonomous University of Chiriquí (Unachi) received a recognition as ‘National Reference Laboratory’.