In the second hour today we get all Seussed up as we talk to MJ, Jose and Ingrid about Seussical the Musical. It will be a one off at the Theatre Guild of Ancon on the 17th March. Find out about all the children that went to see it last year and the scholarship that they will be supporting with the show in the 17th.

In the last hour Yoly is back with us and we talk curry and Garam Masala. Check out the lentil curry receipt on Yoly’s website…. 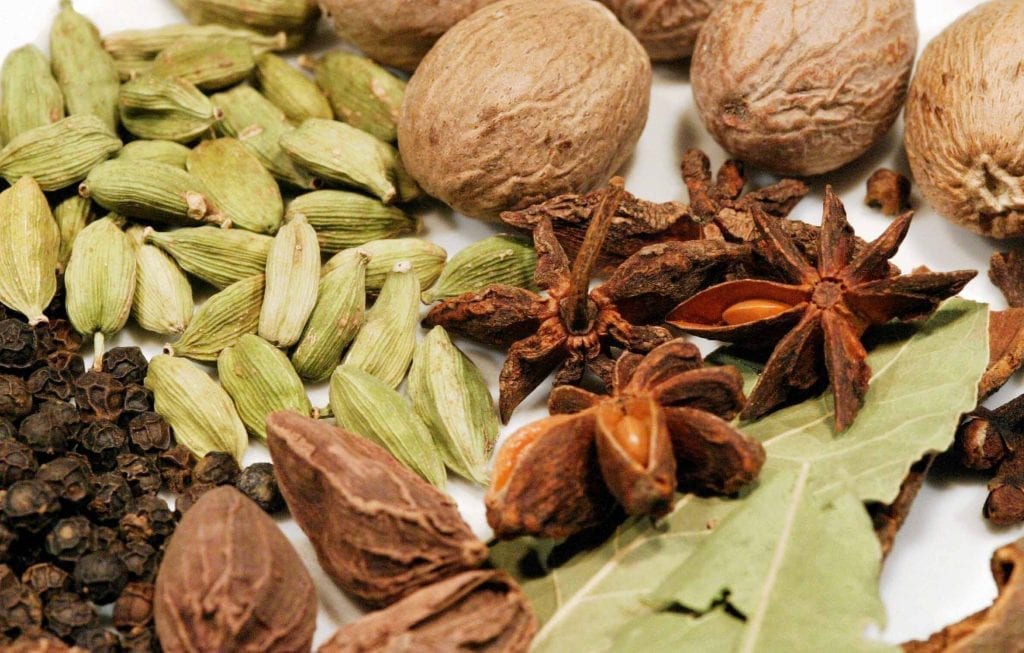 The Panamanian media and journalistic guilds identify draft bill 54 presented at the National Assembly as an attempt to control and censor their contents.

Some 21,300 students began the 2017 academic year in Herrera, where 90 percent of the 185 educational centers were ready for the beginning of classes.

Two 12- and 15-year-old students died yesterday morning as they headed for their first day of school.

Former dictator Manuel Antonio Noriega was transferred to Hospital Santo Tomás yesterday, where he will undergo surgery today for a brain tumor.

Yesterday more than 800 thousand students began the 2017 school year and the Institute for Training of Human Resources (Ifarhu) started with the payment of the first quarter of the universal scholarships.

The Comptroller has issued a statement of the reasons why it did not endorse the contract with the company BNS Sports S.A (BNS) for the 2017 edition of the Ironman 70.3 Panama (IM 70.3).

The National Migration Service (SNM) reported through its social networks that foreigners who go to Costa Rica to stamp their passport and enter as tourists will not be able to enter Panama again.

Panama could be represented at UK’s biggest music festival, Glastonbury 2017.