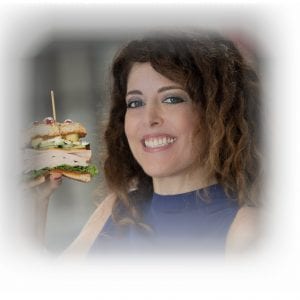 t is Feisty Foodie time. Sara from Solomon’s Deli talks about her dinning out experience at Fragoloso, if you like pizza and pasta this one may be for you.

This weekend is International Mothers day and Solomon’s deli is catering especially, go check them out….

The presidential candidate for the parties Alliance and Cambio Demacratico, Rómulo Roux , recognized Monday the victory of  Laurentino Cortizo as the new president of the Republic.

The National Scrutiny Board (JNE) has a deadline of up to four days after the voting process to complete the exact verification of the elections.

José Gabriel Carrizo  will be the coordinator of the presidential transition team, said Laurentino Nito Cortizo, president-elect, on Monday afternoon, May 6 .

Prosecutor Aurelio Vásquez indicated that during the morning of this Monday, May 6, in the trial of Ricardo Martinelli, a part of an audio was heard that was found in a folder called “Intelligence”.

The U-17 team of Panama finished second in Group H of the Concacaf World Cup that is played in the United States, after drawing 3-3 against their Curaçao counterpart in a game on Monday.