The Ministry of Health (Minsa) reported this Monday, that in the last 24 hours 8 people died due to Covid-19 , so the accumulated number of deaths in the country rises to 7,095. The entity also noted that it updated a death of a previous date. Regarding the new cases of coronavirus, the Minsa highlighted that 229 are reported in the last 24 hours, after the application of 3,634 swab tests (6.3% positivity). Panama registers an accumulation of 460,073 cases of the respiratory virus. Of this last figure, 446,796 patients have recovered. Active cases continue to decline: 6,182 are reported. In home isolation, 5,835 are reported, of which 5,595 are at home and 240 in hotels. There are 347 hospitalized and 259 of them are in the ward. The number of patients in intensive care units (ICU) also continues to decline. For this Monday, 88 patients are reported in ICU, a figure that has not been seen since last June 23.

The Minister of Health, Luis Francisco Sucre, reported that the results in regards to the epidemiological effect after the first massive event since the Covid-19 pandemic began , with the soccer game between Panama and Costa Rica, will be known between a week and 15 days. “The entire health team is waiting to see what happens,” Sucre said. “Remember that when there are very large events of this type, if the contagion of Covid proliferates, we can expect it from a week to 15 days after,” Sucre pointed out. 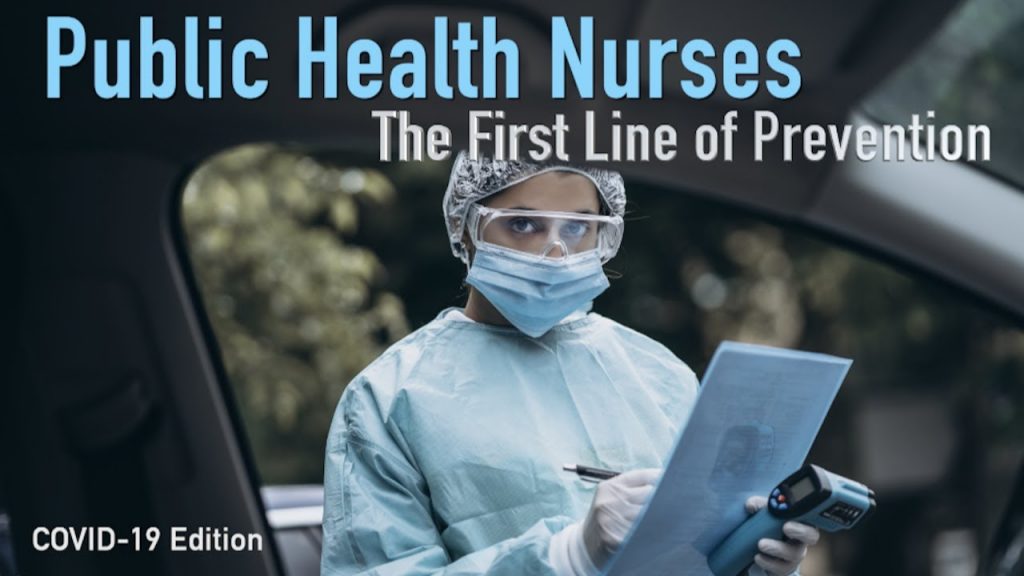 In its latest epidemiological update report on Covid-19 in the region, the Pan American Health Organization (PAHO) detailed the effects of the virus on different sectors of the population. One of the groups that was evaluated was that of health personnel and in the case of Panama it stands out that since the pandemic reached the country in March 2020, 8,663 health workers have been infected with the new coronavirus. The report, dated August 21, 2021, also highlights that 112 deaths of health workers are reported in Panama.

The Electoral Tribunal (TE) sent yesterday Monday a letter to the Government Commission of the National Assembly to express its rejection of the way in which the debate on electoral reforms is developing and that if this situation continues, it is advisable to organize the 2024 elections with the current Electoral Code. In the document signed by the three TE magistrates: Heriberto Araúz Sánchez (president), Eduardo Valdés Escoffery and Alfredo Juncá Wendehake, the entity reiterates its interest in continuing with a respectful and constructive debate.

A few hours after the Electoral Court announced that they would not attend the debates on the electoral reform project that are taking place in the Government Commission of the National Assembly , the Citizen Forum for Electoral Reforms warned that it will not endorse any process that does not comply with the “minimum requirements” of transparency and participation of society.

The Public Ministry (MP) announced that some 13 people were ordered provisional arrest measures, after Operation Fusion. It should be remembered that in this operation against drug trafficking some 27 people were arrested. The First Superior Drug Prosecutor, Marta Barrios, said that the judge considered the danger of flight, the loss of evidence and the complexity of the process to make this decision.

The Spanish company FCC informed the Ministry of Public Works (MOP) of its intention to assign the construction of section I of the beach corridor in West Panama to a third party. The Government, through the MOP, cut the extension of the work and the amount of investment after calculating the compensation that was not included in the contract at $ 180 million.

The Administration Attorney, Rigoberto González , recommended to the Panama Maritime Authority (AMP) “a comprehensive review of the current conditions of the contract” between Panama Ports Company (PPC) and the Panamanian State, “which could lead to a future renegotiation of the same, just as the past administrations in charge of its execution did ”.

An attempted robbery took place on Monday morning at the Banco General  Paitilla branch . The bank reported that a private security agent was injured. For its part, the Primary Care Section of the Metropolitan Prosecutor’s Office reported the initiation of an investigation into attempted robbery and personal injury.