The epidemiological report from the Ministry of Health on Monday, March 7, reveals that 362 new Covid-19 infections were registered in the last 24 hours. Regarding deaths, it indicates that the accumulated number is 8,118 after reporting 3 new deaths and updating one from an earlier date. The new cases were known after performing 6,662 tests, which showed a positivity of 5.4%. Active cases amount to 3,113, of which 2,975 are in home isolation and 138 hospitalized. Those in isolation are divided into 2,945 at home and 30 in hospital hotels. There are 115 patients hospitalized in the ward and 23 in the intensive care unit

Health authorities announced that vaccination against Covid-19 in schools would begin on Monday, March 14, as part of the strategies to protect the population from the virus at the start of the 2022 school year. Yaritzel Ríos, regional director of Health of San Miguelito, announced that the nursing teams of the Ministry of Health (Minsa) already have a schedule for immunization in schools nationwide and that it would start next Monday. Ríos affirmed that not only will they be immunizing against the coronavirus, but other vaccines in which there has been low coverage due to the pandemic will also be applied. She called on parents to send their children’s vaccination card in order to see what vaccines they need and ensure that they have the complete schedule. “And also that they authorize for their children to receive the vaccinations. Remember that vaccination is the decision of each parent, and this will be done with prior authorization,” said Ríos.

Some 954,233 students began this Monday, to return to the classroom, after two years of absence due to Covid-19. The President of the Republic, Laurentino Cortizo , attended the official ceremony organized for the start of the school year at the La Concepción school (Juan Díaz). There, the president expressed that, after 24 “difficult” months, as of this Monday “the right step” has been taken, although he acknowledged that much remains to be done.

Bocatoreño deputy Benicio Robinson —who presides over the ruling PRD— acquired, through a private foundation, a farm in Boquete. The sale was made through a triangulation however, its traces lead to one of the most important contractor companies of the Panamanian State: Bagatrac, SA La Prensa visited the vicinity of the land and found that three luxurious houses were being built on the same number of farms, a place where La Prensa was able to observe machinery and equipment from Bagatrac, whose owner, Alberto Jurado, ignored every message that this La Prensa sent him. nor did he answer their calls. 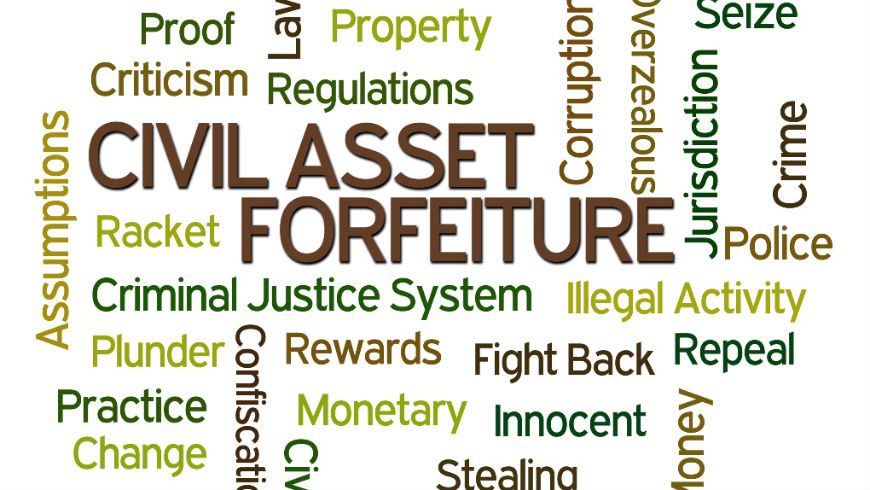 If the approval of a domain forfeiture law in Panama is done correctly, it should not raise fears about the possible affectation of the presumption of innocence or the rights of individuals. This was warned by the Attorney General of Accounts, Waleska Hormechea, and the magistrate of the First Criminal Chamber and Substitute of the Constitutional Chamber of El Salvador, Ramón García, during a recent discussion on the subject organized by the National Bar Association. Hormecha pointed out that with a law that involves the participation of a prosecutor and a judge, citizens can make use of their right to defense and due process.

A group of 22 people, who belonged to the “Bagdad” gang, were sentenced this Monday, March 7, for the crime of gang activity, reported the Public Ministry. According to the reports of the First Superior Prosecutor’s Office against Organized Crime, this criminal group operated in various sectors of the district of La Chorrera, in the province of Panamá Oeste. On February 10, the arrest of the first eight members of the “Bagdad” gang was reported during the “Corintios” operation and that they operated in Tocumen, in eastern Panama.

Although the Comptroller General of the Republic announced the “definitive and permanent” elimination of the mobilization expenses that allow some mayors and representatives to have monthly incomes of more than $10,000, the entity in charge of overseeing public finances suggests the use of the expense from “unforeseen” to “events” in the communities that due to their “magnitude and nature cannot be foreseen”. In a circular dated March 3 and published in the Official Gazette last Friday, March 4, addressed to local authorities and municipal inspection teams, the comptroller, Gerardo Solís, communicates his decision .

The recent rainfall in the Canal basin has allowed the Panama Canal Authority (ACP) to postpone the previously announced draft adjustments in the Neopanamax locks to begin on March 1. Through a notice sent to shipping companies, the ACP had announced the reduction of half a foot of draft as of March 1, but after the rains it was postponed until March 16. Gatun Lake registers a level of 85.6 feet, similar to the one it had on this same date last year, which was a year with a lot of rainfall, and higher than the level of 2019, one of the driest years in recent decades.