It is the last one for the year… “Luna Llena de Tambores” but we have a treat, not only 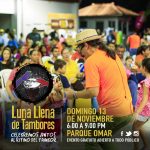 does Alfredo Hidrovo come in to talk to us about the program, but comes armed with his guitar. He has composed a song about the Luna Llena program and performs live for us on the program. Don’t forget to check out the event this coming Sunday 6-9pm at the Parque Omar.

In the Last hour Yoly de Sedas makes her weekly pilgrimage to keep us healthy and today cleansing your liver, food to help it to keep doing the valuable job that it does. That is not all how about a recipe for Mac and Cheese, without any cheese… Yummy. 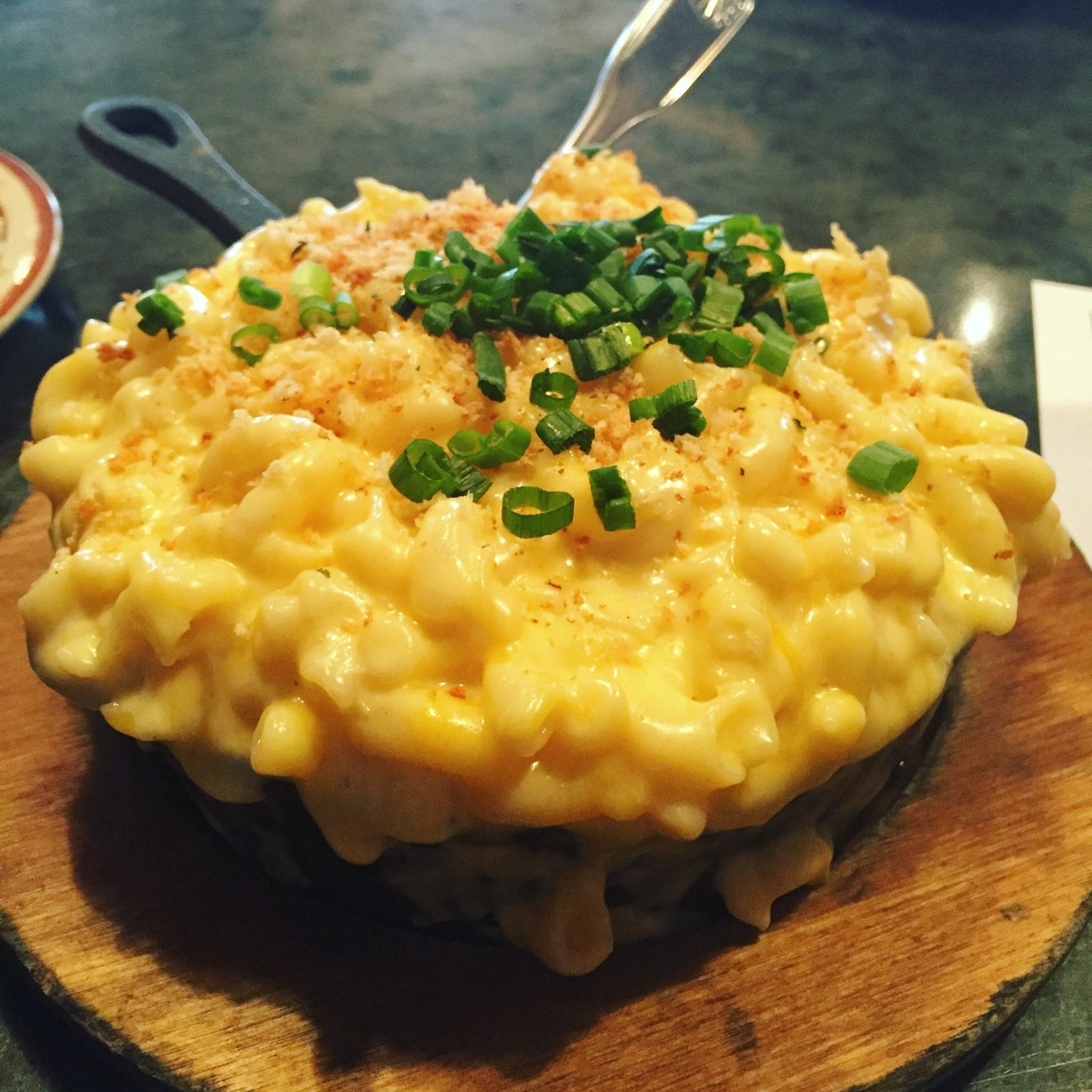 The decision by the National Authority of Transparency (Antai) to skip the bidding process to award the contract for an international anti-corruption conference in December has led to harsh criticism from civil societies.

Leader of the Democratic Revolutionary Party (PRD), Laurentino “Nito” Cortizo Cohen considers disrespectful what President Juan Manuel Santos has done with regard to Panama. This, after Colombia applied new tariffs on footwear and textiles coming from the Colon Free Zone.

The management plan for the wetlands of the Bay of Panama, which extend from Juan Díaz to Chimán, will not be ready at the beginning of 2017 as established by law.

The mayor of the district of Panama, Jose Isabel Blandon, does not oppose bill 35 that would create the new district called “Panama North” and segregate in a new political-administrative area the townships of Alcalde Diaz, Chilibre, Caimitillo, Las Cumbres and Ernesto Campos Cordoba.

The Panamanian banking system’s local credits to August 2016 totalled $47,726,000, an increase of 9.9% compared to last year, highlights the latest report by the Superintendency of Banks of Panama (SBP).

A report of the Ministry of Economy and Finance said that the prices of 52.5 percent of the foods that make up the basic basket fell during the month of August.

The business television network CNBC suggested Panama as a possible location for Americans to move to if they are upset with the results of today’s presidential election.

For over 5 years, novels, children’s and adventure books, among other literary creations, travel around various localities of the country.

Panamanian Carlos “Calicho” Ruiz has been traded by the Los Angeles Dodgers to the Seattle Mariners.