Today we take a rummage around the Internet and take a look at sleep, some interesting facts. Do you dream in color or black & white? 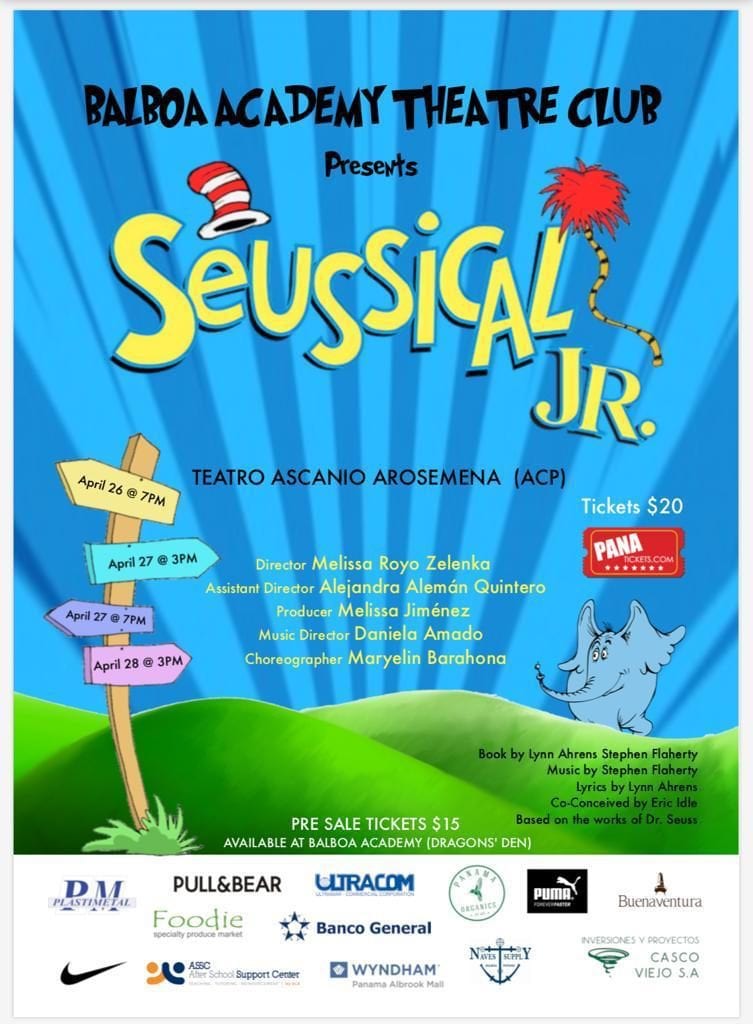 In the last hour today we have with us from the Balboa Academy, Melissa Royo Zelenka (Director), Fernando

Buxo and Reagan Robertson (Artists) of the musical Seussical Jr. It will be performed at the Teatro Ascanio Arosemena on the 26/27/28 of April.

The interrogation of Luis Enrique Rivera Calle, expert of the Institute of Legal Medicine and Forensic Sciences (Imelcf), continued on Monday, April 8, at the oral trial of the process that is followed against former President  Ricardo Martinelli for the alleged commission of crimes against inviolability of secrecy and the right to privacy and embezzlement.

The magistrate of the Supreme Court of Justice , José Ayú Prado , presided in the afternoon of this Monday, April 8, over the act of hearing of an appeal to the decision adopted last week by the Court of Appeals, which declared the preventive detention legal of former President  Ricardo Martinelli and thus denied a habeas corpus .

The former president Ricardo Martinelli , will participate today, April 9, in the hearing to challenge his candidacies to deputy and mayor of the capital, which It will take place in the Fifth Electoral Court of the Electoral Tribunal (TE) .

In a combined operation between the authorities of Panama and Colombia, with the support of the United States,  920 packages of alleged drugs were seized aboard an artisanal vessel, known as a low-profile boat, the National Aeronaval Service (Senan) reported.

At least 50 students of the Ángel María Herrera de Penonomé school on Monday 8th of April symptoms of intoxication, which forced them to be taken to a hospital center.

Mexican actress Yalitza Aparicio received the keys to the city of Panama on Monday, April 8.