Good to have Yoly de Sedas back this week. Apart from bringing me some veggie burgers we take a look some of the produce from nature that can help with reducing the risk of contracting Breast Cancer. Yoly looks at a report comparing the cancer statistics between China and the United States with quite a strong variation. Also some good general tips on cancer prevention, catching it early is essential. Have a good rummage around your bits, anything unusual see your doctor immediately. 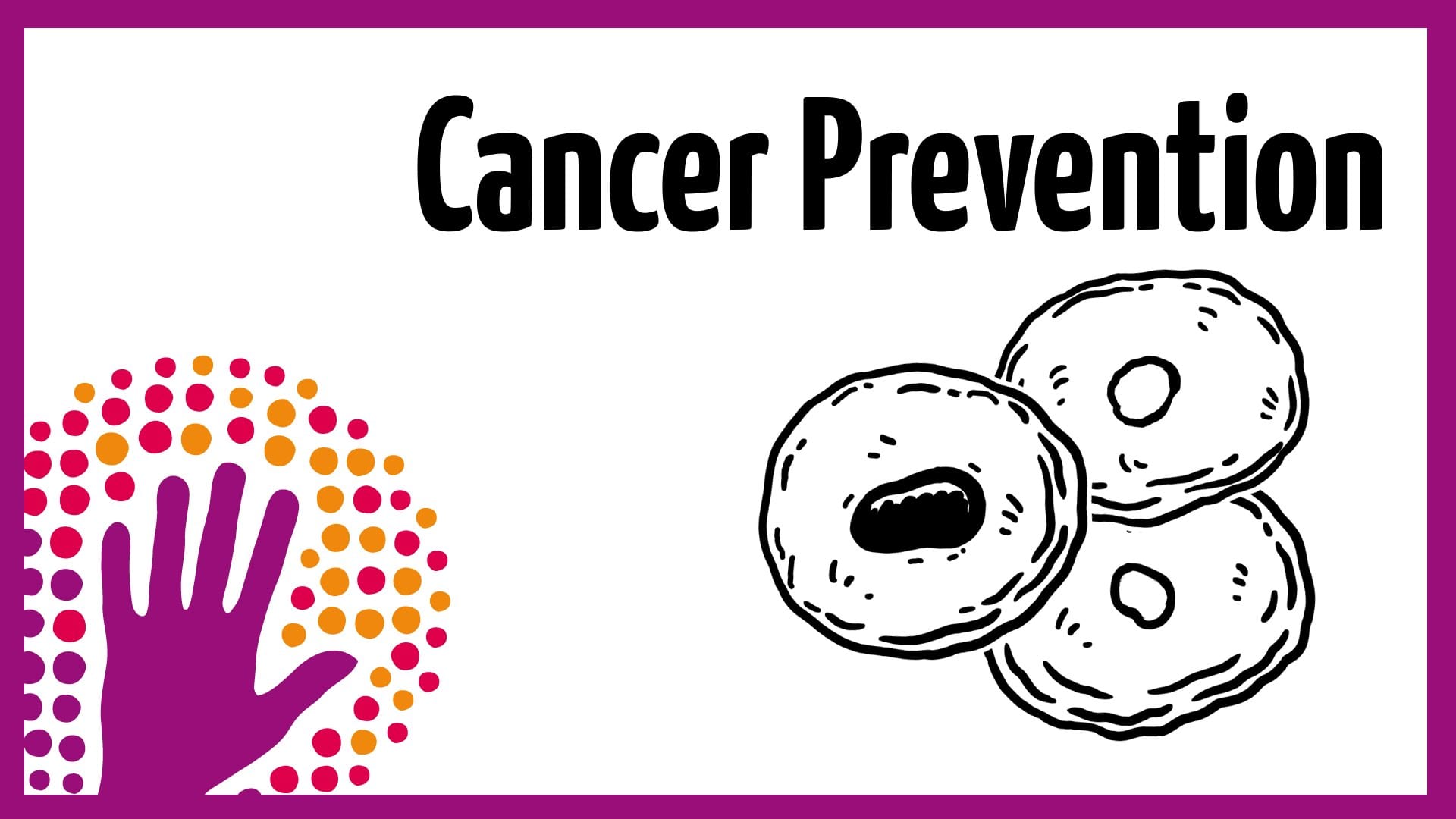 The Budget Committee of the National Assembly, which was established last week, has a complex pending agenda that it should start working on this week.

The implementation of the accusatory penal system in the First Judicial District of Panama, which handles 50 percent of the criminal cases in the country, is being hampered by budget constraints.

The board of the Social Security Fund (CSS) verbally reprimanded the director of Estivenson Giron, for his trip to Germany and Spain, paid for by private companies.

The Panama Maritime Authority has budgeted $30 million to develop a cruise ship port in Amador.

The Italian-born businessman, Valter Lavitola, involved in the scandal that was generated after the contract made during the Ricardo Martinelli administration with the company Finmeccanica, is completing his sentence in the coming months and intends to return to Panama.

The lack of drugs is becoming more evident in the pharmacies of the country.

Karina Herrera, of the National Association of Parents noted that many schools have not established a recovery schedule for classes, because they are not taking parents into account.

This week Ecuador is celebrating its independence. According to the site www.eluniverso.com many Ecuadorians have decided to enjoy their holidays abroad, and among their options is to travel to Panama.