Tuesday 9th July 2019. Cabaret Caliente is coming back and Sara on Superfoods. 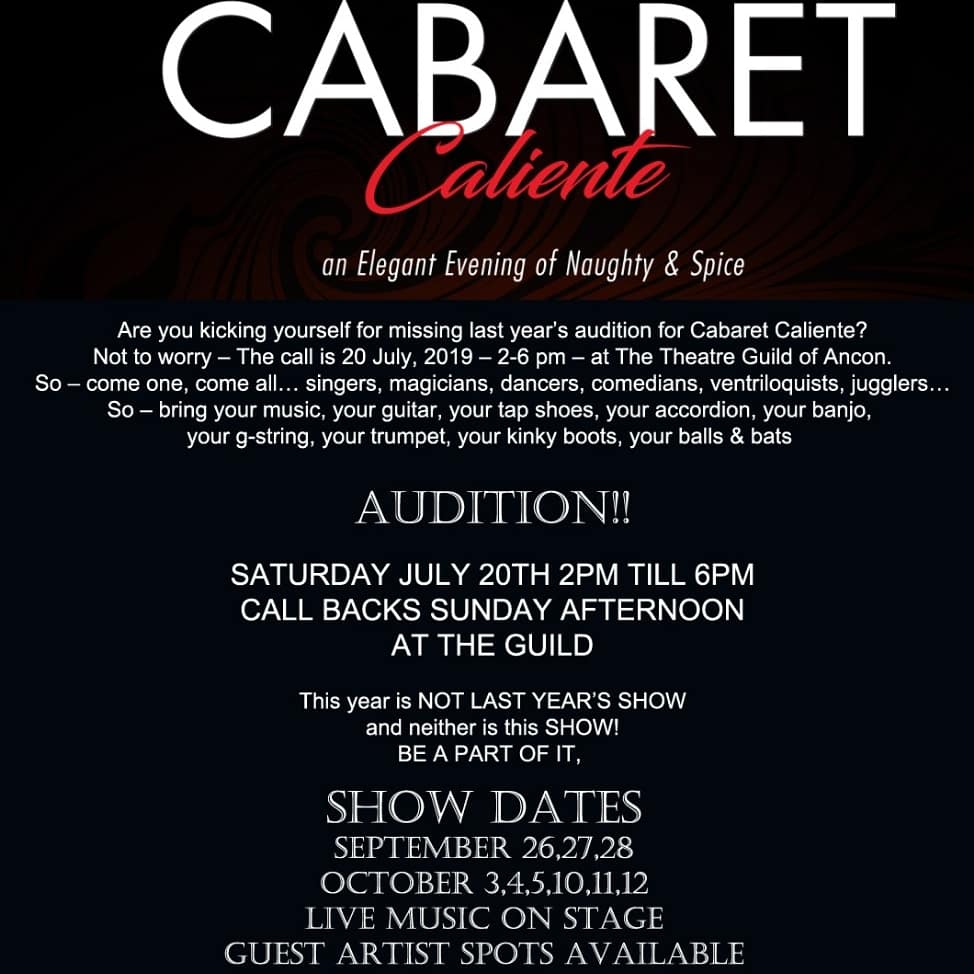 A studio full, and a handful with Ingrid Macartney, Keitha Kushner and Gale Cellucci from the Theatre Guild of Ancon (thank you Gale for the Banana Cake!). After the success of last years Cabaret Caliente it is coming back to the stage in Sept/Oct. Auditions are the 20th at the Guild and first meeting on Monday the 22nd. If you have any special talents does not matter what do come along. (Click on the flyer or here for more info) 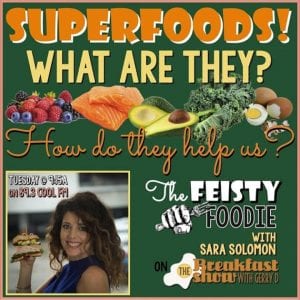 Feisty Foodie time with Sara Solomon and today’s topic is super foods. “Nutritionally speaking, there is no such thing as a “superfood”, but the term was coined for marketing purposes to influence food trends and sell products. 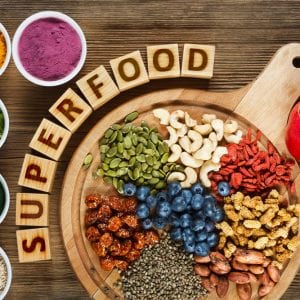 The food industry bestows the superfood label on nutrient-rich foods with a supposed capacity to positively affect health.  Though many foods could be described as super, it’s important to understand that there is no single food that holds the key to good health or disease prevention, but since the term “superfood” doesn’t seem to be fading, it may be worth taking a closer look at some healthy options.” Check out Solomons Deli”

The businessman Jaime Cucalón was the first witness who gave evidence on Monday morning, in the oral trial for the case of wiretapping.

The  Ministry of Commerce and Industries (MICI) has detected flaws in the controls on the importation of products under the trade promotion treaty (TPC) with the United States. Since 2013, the erroneous collection of the mozzarella cheese import tariff was being made. The product paid 15% when the tariff is 30%, affecting grade C milk producers. To correct this failure, the current Cabinet Council approved Decree 19, which restores the import tariff to 30%.

The proposed reforms to the  Public Procurement Law is contemplated in the 2019 Transparency Challenge, one of the commitments assumed by President Laurentino Cortizo. The challenge, prepared by the Foundation for the Development of Citizen Liberty, includes several aspects in terms of transparency.

A 46-year-old man was captured by the  National Police and officials of the Public Prosecutor’s Office in Nuevo Emperador, Arraiján, for allegedly being linked to the murder of a student of the Fernando De Lesseps Professional and Technical Institute.

The Council of the National Agreement for Development is waiting for a meeting with the cabinet of President Laurentino Cortizo to make the formal presentation of the agreed document of reforms to the Political Constitution of the Republic of Panama. This was completed on June 10 during a session of the Council.

The Ministry of Health (Minsa), together with other government entities, made a tour in the community of La Peñita de Darién, to assess the health and safety situation that thousands of migrants who are passing through the province go through, waiting to continue they passage towards the United States.