In the epidemiological report of the Ministry of Health (Minsa) on the situation of the new coronavirus in the country, it was highlighted that in the last 24 hours there have been 11 new deaths . With these new deaths in the country there are a total of 5,934 accumulated deaths, for a fatality of 1.7%, which has been maintained for two months. This Monday, March 8, in Panama, 332,219 recovered patients were counted. While active cases currently total 7,083. While 402 new positive cases of infected were detected, for a cumulative total of 345,236. According to the entity, 4,225 tests were applied and a positivity percentage of 9.85%.6,263 people are reported in home isolation, of which 6,030 are in their homes and 233 in so-called hospital hotels.In addition, there are 820 hospitalized, of them 703 are in a ward and 117 in intensive care units.

The Third Administrative Litigation Chamber of the Supreme Court of Justice provisionally suspended article 8 of Executive Decree 71 of February 5, 2021, by which powers are granted to the Minister of Health, Luis Francisco Sucre , to unilaterally declare mobility restriction, curfews and any other measure to mitigate the Covid-19 pandemic.

The President of the Republic, Laurentino Cortizo, reacted to the controversial resolution issued by the Ministry of Health (Minsa) by which the medical certification score is lowered, stating that “it must be of the highest qualification and as it has always been established” .

The Public Ministry , through the Metropolitan Prosecutor’s Office, reported the arrest of a man for the alleged commission of the crime against sexual freedom to the detriment of a minor under 15 years of age, who was in a shelter. 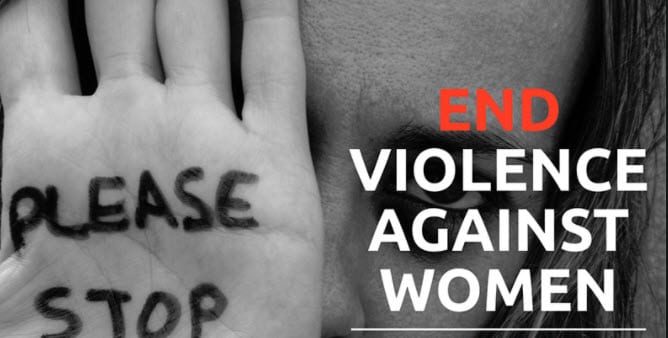 A judge of guarantees ordered the provisional arrest of the former director of the Fundación Chilibre Panamá shelter (Funchipa) Xenia Medina Corpas, 70 years old, for the alleged commission of the crimes of embezzlement and abuse of minors.

Law No. 202 of March 8, 2021 was sanctioned by President Laurentino Cortizo with the aim of classifying political violence against women as discrimination in access to opportunities to hold public office or positions.