Andres Clemente is back with this weeks look at what is on at the Movies. This week “The Greatest Showman.” Oh yes, we have rave reviews from Andres he didn’t give a score but by his enthusiasm I would say probably about an 8/10.

For the first time in 2018 Michael is back with a look at the happenings up North. Literally this time the Great White North as he basks in temperatures of -27C!

Panama commemorated yesterday the 54th anniversary of the patriotic act of January 9, 1964, when students from the capital marched to Balboa High School, located in the former Canal Zone, to raise the Panamanian flag.

“Enough with corruption.” Under this slogan, hundreds of citizens gathered yesterday morning in the Cinta Costera.

There is no law in Panama that prevents the construction company Odebrecht from obtaining contracts with the State.

Those who wish to express their opinion on the appointments of Zuleyka Moore and Ana Lucrecia Tovar de Zarak for Supreme Court justices have until 3:00 p.m. today to join the list of participants in the citizen consultations, which will enter its final stretch. The list will be in the Credentials Committee of the National Assembly. 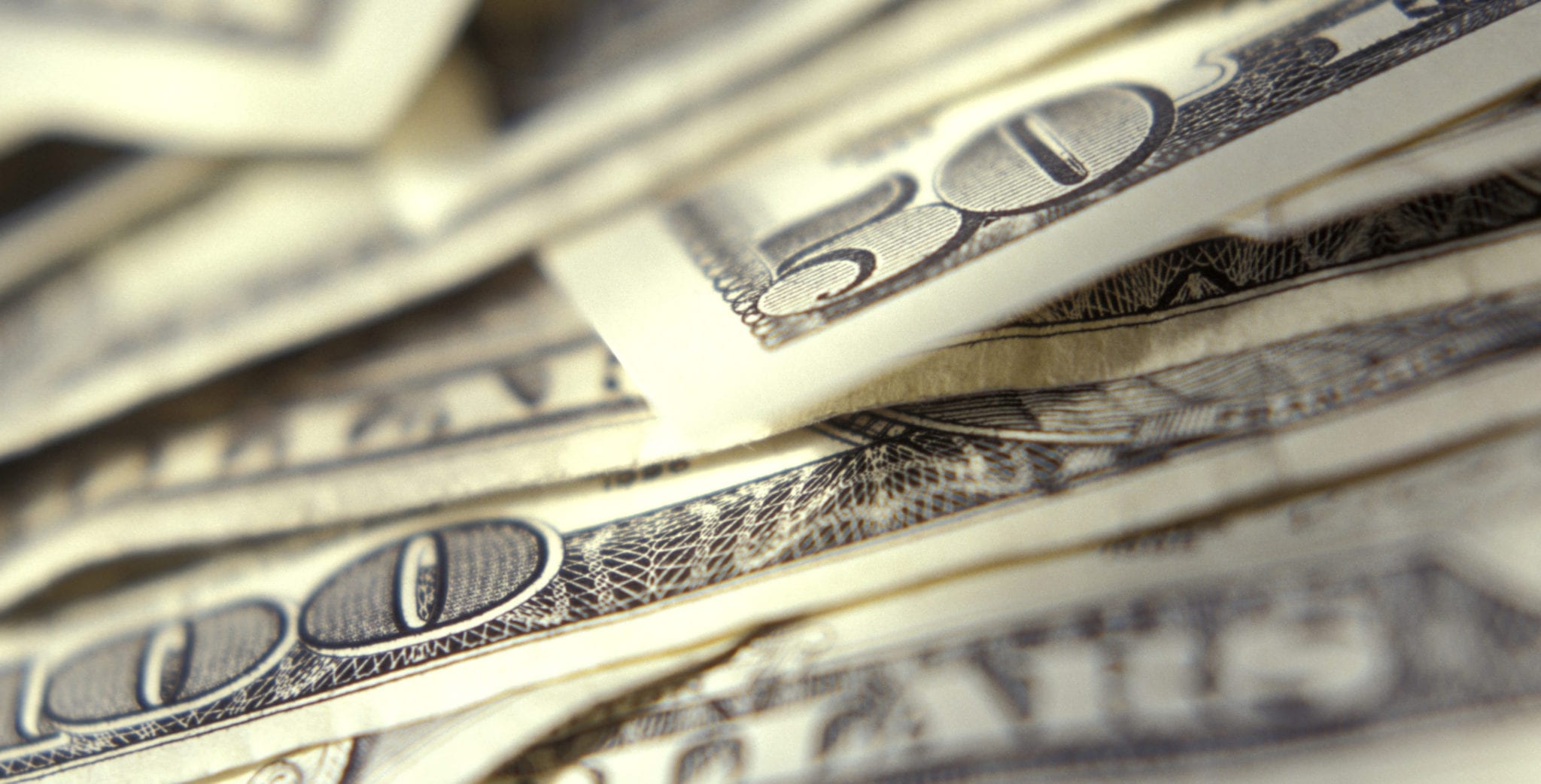 A total of 700 fines were applied by the Social Security Fund (CSS) to employers, for evading the payment of the employer-worker quota.

Genaro Lopez, union leader and former presidential candidate for the Broad Front for Democracy Party (FAD) was involved in a traffic accident.

The National Institute of Vocational Training for Human Development (INADEH) started on Monday the first training period of 2018 with 3,117 course sessions, modules and open programs in the 22 Centers that exist nationwide.