The number of deaths from Covid-19 in Panama continues to decline, according to the epidemiological report of the Ministry of Health (Minsa) , and after one year of the announcement of the first case of the virus in the country. The number of people hospitalized as well as new cases of coronavirus also continues to decline.  Leonardo Labrador , chief of epidemiology, explained that in recent weeks the average deaths are between 10 to 15. In December and January the average is above 35 deaths. For this Tuesday, he said, 9 deaths were reported in the last 24 hours, and one death from previous days. As for those hospitalized, for this Tuesday 866 are reported, of which 755 are in the wards and 111 are confined in intensive care units, a figure “with a decreasing trend,” said Labrador. On January 22, for example, there were 259 people in intensive care.Labrador indicated that the Rt for this week remains below 1, for the tenth consecutive week. “Denoting the control we have at this moment of the pandemic,” he said. For this week the Rt is 0.89.

The latest scientific studies support that a dose of the vaccine against Covid-19 produces a better immune response in people recovered from this disease, this was announced by Eduardo Ortega, advisor to the Panama Covid-19 Vaccine Research Consortium. During the conference of the Ministry of Health (Minsa) , on Tuesday, March 9, he explained that investigations carried out in other countries reveal that people who had Covid-19 and received only one dose have 30 times more antibodies than those who were not infected .

The Nation’s attorney in charge, Javier Caraballo, highlighted on Tuesday afternoon, March 9, that so far there are 20 victims identified in the cases being investigated for irregularities in the shelters. Caraballo made the previous revelation at a press conference, in which he also highlighted that there are 18 open investigations into cases of abuse in shelters in the country.

The judge of guarantees Gloria González ordered the preventive detention of a man allegedly involved in the rape of a 14-year-old adolescent who was in a rehabilitation center, located in Las Garzas de Pacora, and who had been transferred from a shelter to the center in 2020.

The subcommittee in charge of developing the dialogue methodology regarding the Social Security Fund (CSS) requested a new extension to finish drafting the document, which will be used by the plenary. 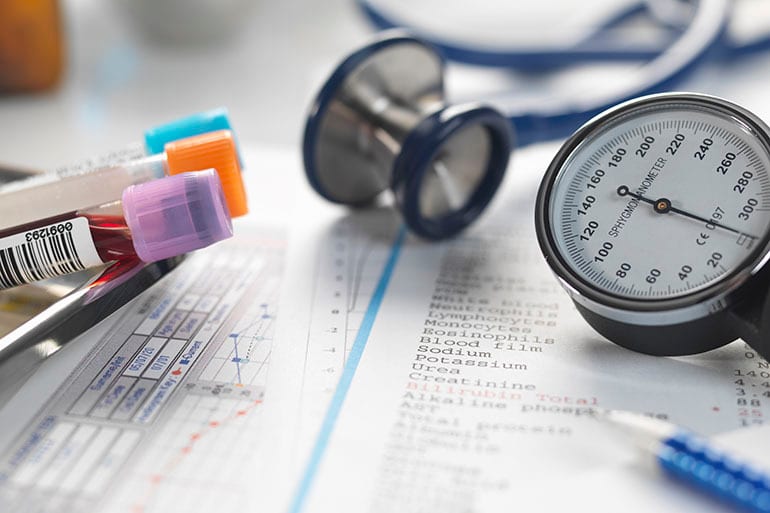 The Minister of Health, Luis Francisco Sucre , reported this Tuesday, March 9, that the Inter-Institutional Commission for Basic Certification has been asked to meet and re-evaluate the measure on the reduction of the score required for the certification of medical graduates as a requirement to enter the university.