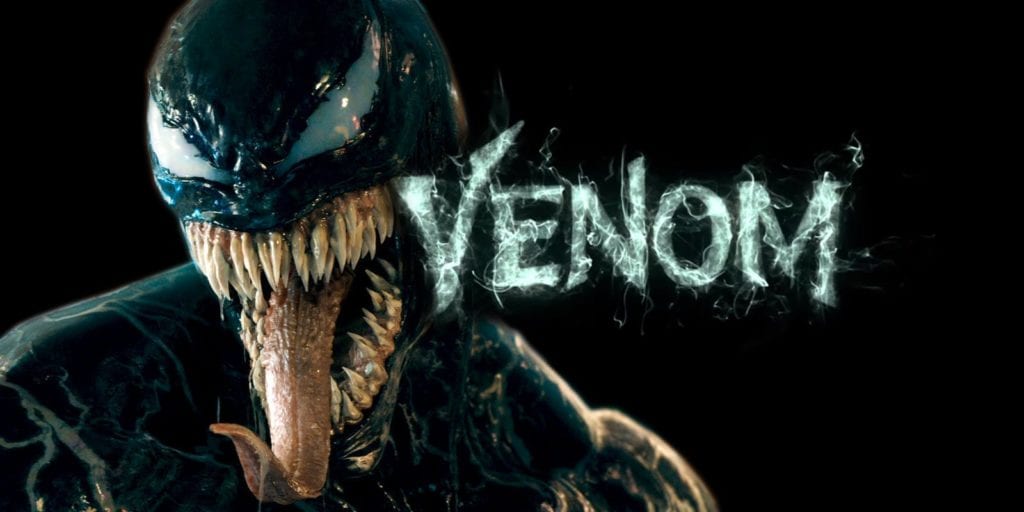 Welcome back to Andres Celemente, after a weeks break he is back with the movie review. Two movies, Venom and a Panamanian made movie HumanPersons. 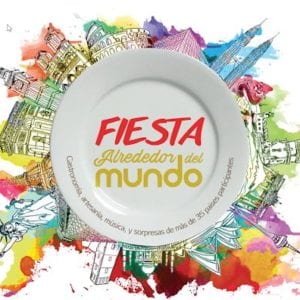 Caravana 2018. It does not seem a year! 41 countries are taking part this year, showing off their local food and drinks as well as artisan goodies. From midday until 8pm next Tuesday the 16th October. To tell us all about it Analisa Porras and Alexandra Vizor. 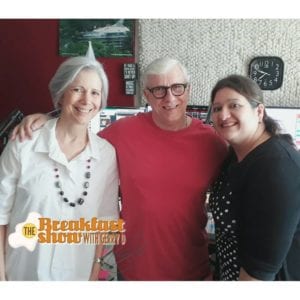 The  Citizens Alliance for Justice requested the formation of an ” independent commission ” to investigate the actions of  the National Security Council (CSJ) and the hiring of private attorneys to prepare complaints and complaints filed with the Public Prosecutor’s Office regarding alleged acts of corruption.

A judge of guarantees declared this October 9 as a complex the case in which officials of the Institutional Directorate for Public Security Affairs allegedly engaged in the international arms trade are now charged.

The  Electoral Tribunal (TE) reported that it will proceed to sanction – with $ 3,000 – 292 pre-candidates of the Democratic Revolutionary Party who participated in the primaries of September 16.

The company Millicom, which operates the Tigo brand in the region and which bought 80% of Cable Onda , does not expect a rise in the rates of paid television.

From this month of October until January 2019, the Dona Vida blood donation center will open its doors on Saturdays, from 8:00 am to 1:00 pm, for the benefit of the Santo Tomás Hospital and of the Children’s Hospital.

As of October 15, the  Institute for the Formation and Use of Human Resources will make the payment of scholarships corresponding to the third quarter of 2018.

The La Villa river and adjacent areas of the province of  Los Santos are the scene of new studies on primates and arboreal fauna carried out by the Pro-Conservation Foundation of the Panamanian Primates (FCPP).