It is Movie Review time of the week with Andres, and today we take a look at “The Suicide Squad” apparently way out there but a good watch according to Andres:

“The bar was set low, but James Gunn’s The Suicide Squad is exactly the kind of movie this crazy team needed to be. It’s extremely violent, foul-mouthed, hilarious and bonkers. It’s mostly the C Squad of the DC Universe which gives the storyteller enough opportunity to have free range with the characters. Fun as hell and worth a watch at the movie theatre.” 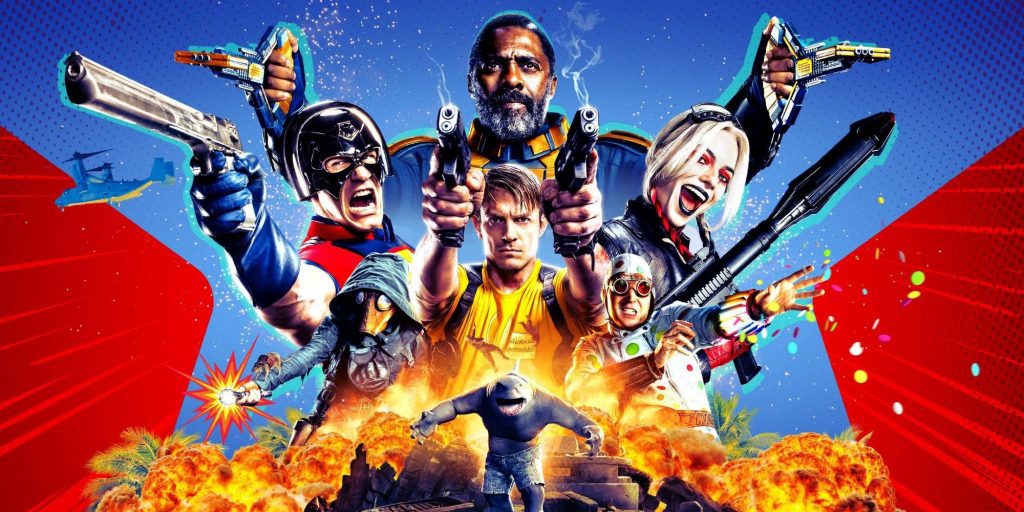 As for me I watched a great Series on Netflix, Hit & Run. Plenty of twists, gritty and powerful….

In the last hour of today’s program the chance to chat with a good friend who has now finished his duties in the country H.E. Damion Potter the UK ambassador to Panama. We link up with him in an old stomping ground of mine Croydon in South West of London. We chat about his time here in Panama, the ability to continue his work during Covid. And what now he is back in the UK?