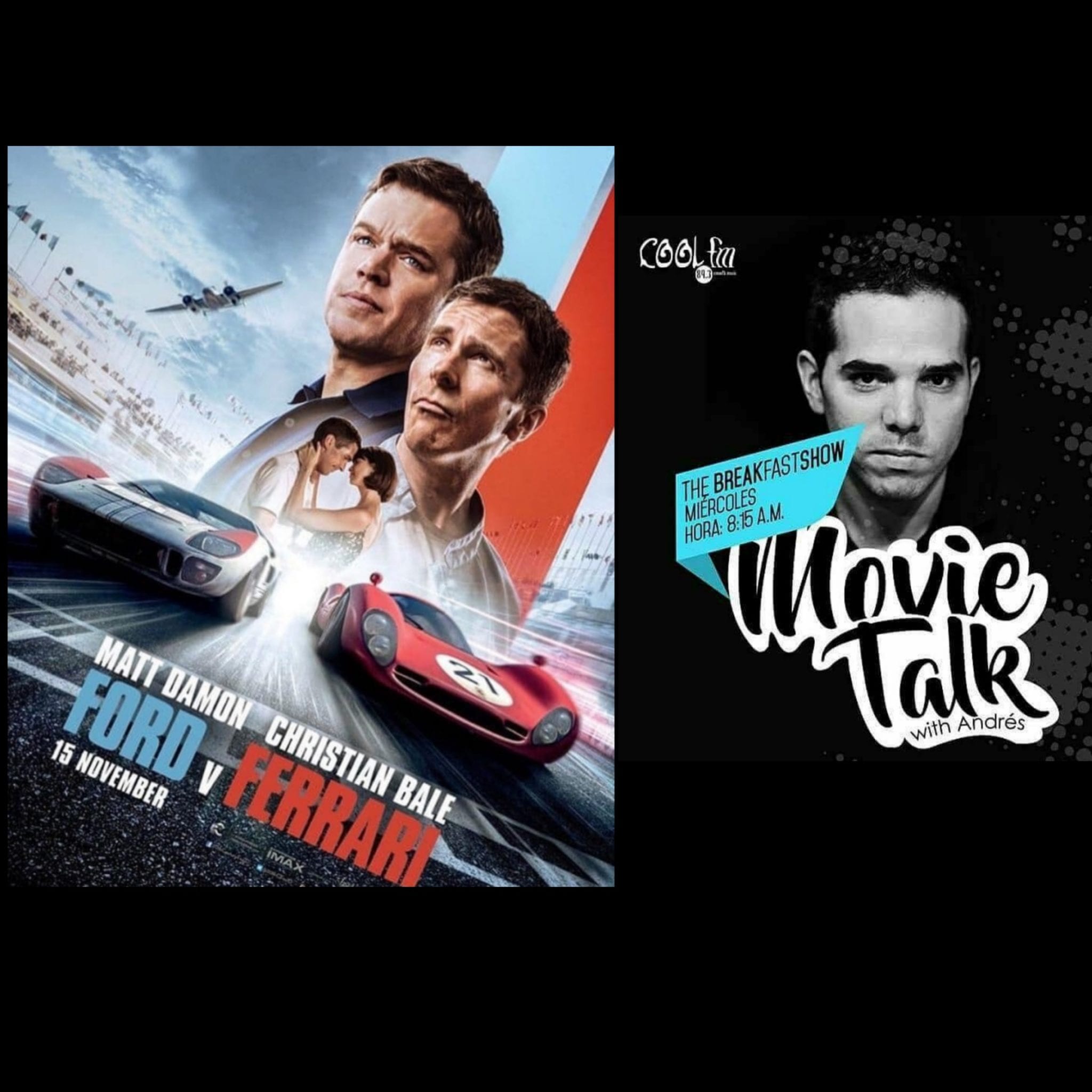 It is that time of the week to look at what is on at the movies. Our guide as always is Andres Clemente, this week he has been to see Ford Vs Ferrari. His opinion?

“Another powerhouse performance by Bale, a classic leading role by Matt Damon, an interesting true life racing story, and character based storytelling by Mangold makes Ford Vs. Ferrari one of the most fun experiences I’ve had in a movie theatre this year. A must see great story”. 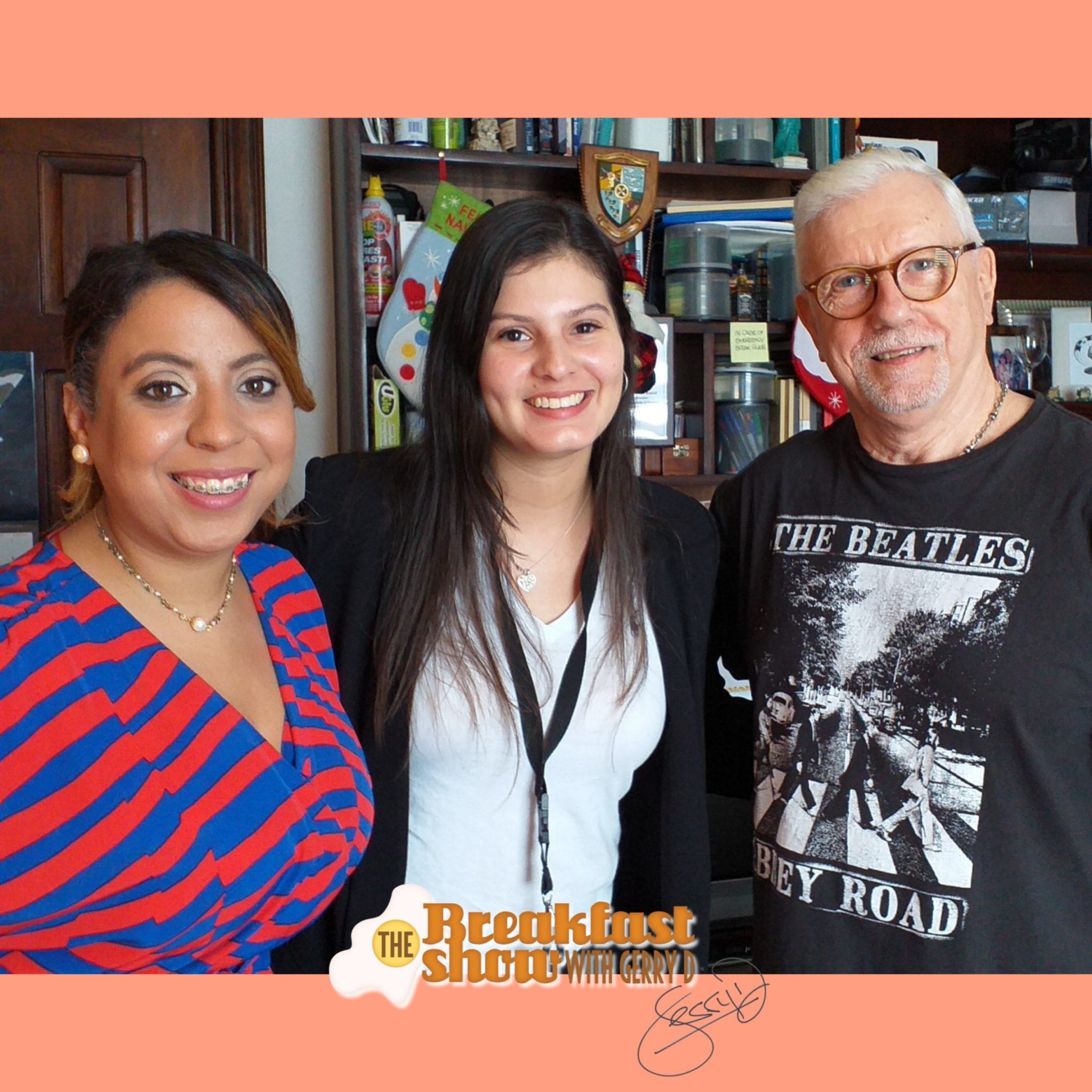 In the last hour of todays program our friends from EPA, Nathalie Moreno and Sam Orillac are in the studio with us. EPA which is just celebrating is 12th anniversary and the opening of a new EPA center in the Cuidad del Saber have a great offer of two for one running until the end of this week.

The Cabinet Council, chaired by the president of the Republic Laurentino Nito Cortizo , appointed former superior prosecutor Eduardo Ulloa as attorney general of the Nation, replacing Kenya Porcell , who resigned from January 2, 2020.

The Second Superior Court of Justice confirmed a decision of the Twelfth Criminal Court and maintained the precautionary measures on a house owned by Adolfo Chichi De Obarrio, former private secretary of former President Ricardo Martinelli (2009-2014), valued at $ 510 thousand.

The El Machetazo supermarket was sanctioned with a fine of $ 23,000 for irregularities in the sale of Chirican beans, reported the Authority for Consumer Protection and Defense of Competition (Acodeco).

The Ministry of Public Works presented on Tuesday December 10 the Visible Contractor platform, through which citizens can access information about the projects being carried out by the institution throughout the country.

Panama and China signed on Tuesday, December 10, two protocols for the export of meat and pork sausage and aquatic products to China.