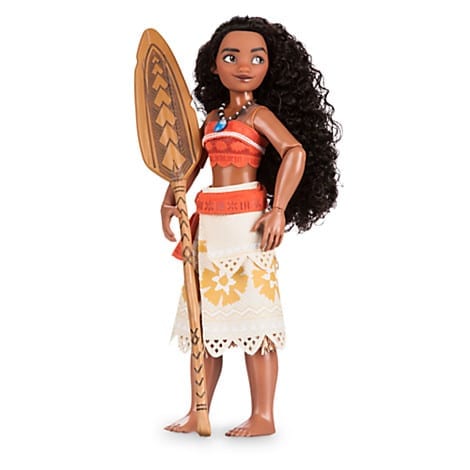 It is time for our weekly movie review, our expert on all things cinematic right down to the popcorn. Andres Clemente is back with and we take a look at the latest animation offering from Disney studios “Moana”. Also a look at the Golden Globes awards, new trailers and recommendations. 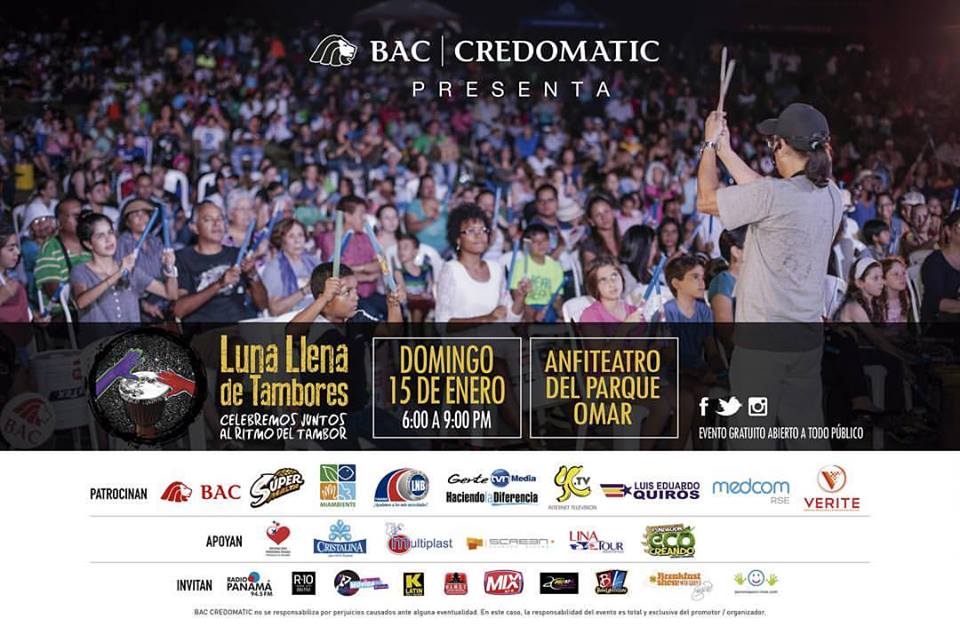 It is the first time for the new year that we celebrate the full moon. Luna Llena de Tambores has their first event this coming Sunday. To tell us all about it Alfredo Hidrovo.

Wednesdays would not be complete without taking a look at the happening way up North…. The weekly Canada Report with Michael Drouiliard.

It is necessary to call a national dialogue to evaluate some of the main problems that affect the country, affirmed the general secretary of the opposition party Cambio Democrático (CD), Rómulo Roux.

This Friday, the National Institute of Vocational Training for Human Development (Inadeh) reactivated training for workers at Tocumen International Airport for the year 2017, official sources said in a statement.

The 12th Criminal Court ordered the reopening of the investigation for alleged money laundering related to the “Lava Jato” operation, due to the alleged payment of bribes by Brazil’s Constructora Odebrecht to obtain public contracts in Panama and other countries.

Carlos Gasnell has resigned as president of Panama’s chapter of Transparency International (TI). He has been with the agency for eight years.

A man of approximately 49 years of age jumped into the sea in the marine section of Cinta Costera 3. At that moment, the tide was low.

To control the selective transport (Taxis) is a complicated task, however the Transit and Land Transportation Authority (ATTT) will take the necessary corrective measures to end the chaos, said the director of this entity Julio Gonzalez yesterday.

An inmate was shot and killed Monday at the Nueva Esperanza Penitentiary in Arco Iris, Colon.

The fair season in Panama starts this Thursday, January 12 with the International Fair of Flowers and Coffee, in the province of Chiriquí.