Although no deaths from covid-19 have been recorded in the last 24 hours, an increase in new infections is reported, when 3,307 new cases were detected this Tuesday, reported the Ministry of Health (Minsa). These cases were detected after applying 15,357 tests, which showed a positivity of 21.5%. The number of deaths remains unchanged at 8,194, according to the report. There are 16,104 active cases, of which 15,956 are in home isolation and 155 hospitalized. Those in isolation are divided into 15,921 at home and 35 in hospital hotels. Those hospitalized are 132 in the ward and 16 in the intensive care unit. The corregimientos and districts with the highest number of positive cases in the last 24 hours are: San Francisco (Panama), Rufina Alfaro (San Miguelito), Juan Díaz (Panama), Chitré (Herrera) and Bella Vista (Panama).

At least 12 people were arrested this Tuesday, on the second day of the general strike called by the Coalition of Unity for Columbus (CUCO) in this province. Among those detained are the leaders of this movement Edgardo Voitier and Román Macías . Yesterday in this province there were clashes between officials of the National Police and demonstrators from Colon. As a result of the disturbances, an agent of the National Police was wounded by a bullet in the chest. He was taken to the emergency room at Manuel Amador Guerrero Hospital, Colón. But at around 4:30 pm he was transferred to a hospital in the capital in a helicopter of the National Aeronaval Service. Meanwhile, the Vice Minister of Internal Trade and Industries, Omar Montilla, said that the delegation that will attend to the requests of these protesters was being defined.

Despite the admission of a protection of guarantees and the provisional suspension of the agreement of the Municipal Council of the district of Panama that authorizes the construction of the new seafood market, Mayor José Luis Fábrega insists on carrying out the tender for the work. According to information on the Panama Compra portal, the tender remains “current ” and, in fact, next Tuesday, May 17, the approval meeting will be held (in virtual format), so that companies interested in the project of $43 million can ask questions and clarify doubts. This tender was published on April 25 and the proposal submission date is June 21. Its reference price is $43 million.

The president of the National Assembly , Crispiano Adames, confirmed on Tuesday, that he aspires to be re-elected in office for the period 2022-2023. “We are soliciting the votes [among the deputies]. The vote is what defines the electoral reality of any person,” he said. Regarding the vice presidents of the Assembly, Deputy Adames said that there are several proposals on the table and one of them is the possible re-election of the first vice president Kayra Harding. The PRD caucus is made up of 35 deputies and its ally, Molirena, has 5 deputies. Meanwhile, CD has 18 deputies -15 of them considered dissidents-, the Panameñista Party has 8 and the independent caucus has 5.

Guarantees judge Irina Gutiérrez legalized the arrest of a 21-year-old man, who over the weekend appeared in a video on social networks burning a cat after it was dead. Gutiérrez also charged him with a crime against the environment in the form of mistreatment of domestic animals.

Under the slogan We want them back now! Alive and safe we ​​love you! A group of women went to protest in front of the Attorney General’s Office to demand speed in the cases of missing women in Panama in recent days. Some 17 groups endorsed a statement in which they demand from the Government a comprehensive response to the number of disappearances of women and girls in Panama. The Public Ministry (MP) revealed on, Monday, that investigations are currently being carried out into the disappearance of 17 women in various parts of the country. According to the ministry, steps are being taken to locate the women and establish the causes of their disappearance. “We are experiencing a crisis in terms of gender violence,” said Heleni Manolas, a student and member of the group Todos Con Voz. According to Manolas, in Panama one of every 7 women between 15 and 49 years of age suffers some type of violence and discrimination by the male gender. “The State must get involved and be part of the solution, provide answers,” she said. 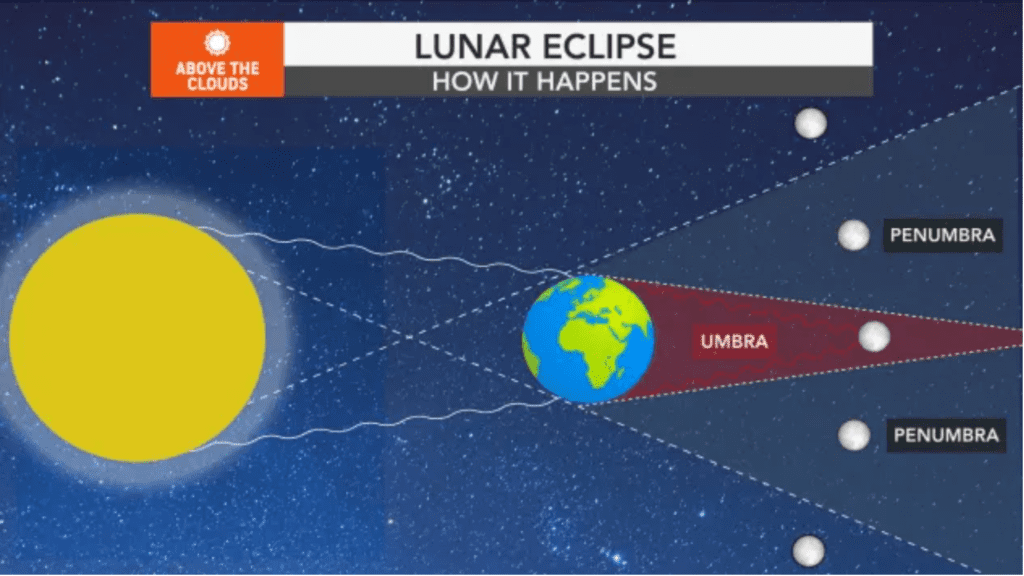 From approximately 8:32 pm this Sunday, May 15, the total lunar eclipse can be seen in Panamanian territory. This eclipse will be fully visible in all the countries of South and Central America and half will be seen in eastern North America and part of Europe. It will also be observed in the countries of Africa, but not in the territories of Asia. Scientists have classified eclipses into partial, penumbral, and total. In the partial only a part of the Moon is hidden, in the penumbral the Moon enters the cone of penumbra of the Earth and the totals the entire lunar surface enters the cone of the Earth’s shadow.