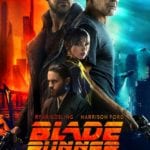 It is movie review time on this morning program. Andres Clemente takes a look at the new Blade runner movie. 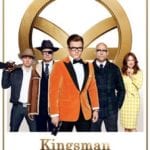 The second  “Kingsman”, The Golden Circle. 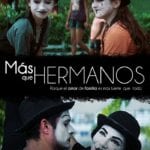 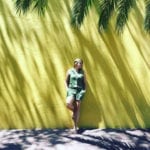 In the last hour an overseas guest.. Marleen Hoftizer who set off on a traveling adventure. Join us as we talk about the prospect of traveling the world using the couchsurfing platform and just meeting people by chance. It was through on of her couchsurfing contacts here in Panama that we were introduced to Marleen, so many 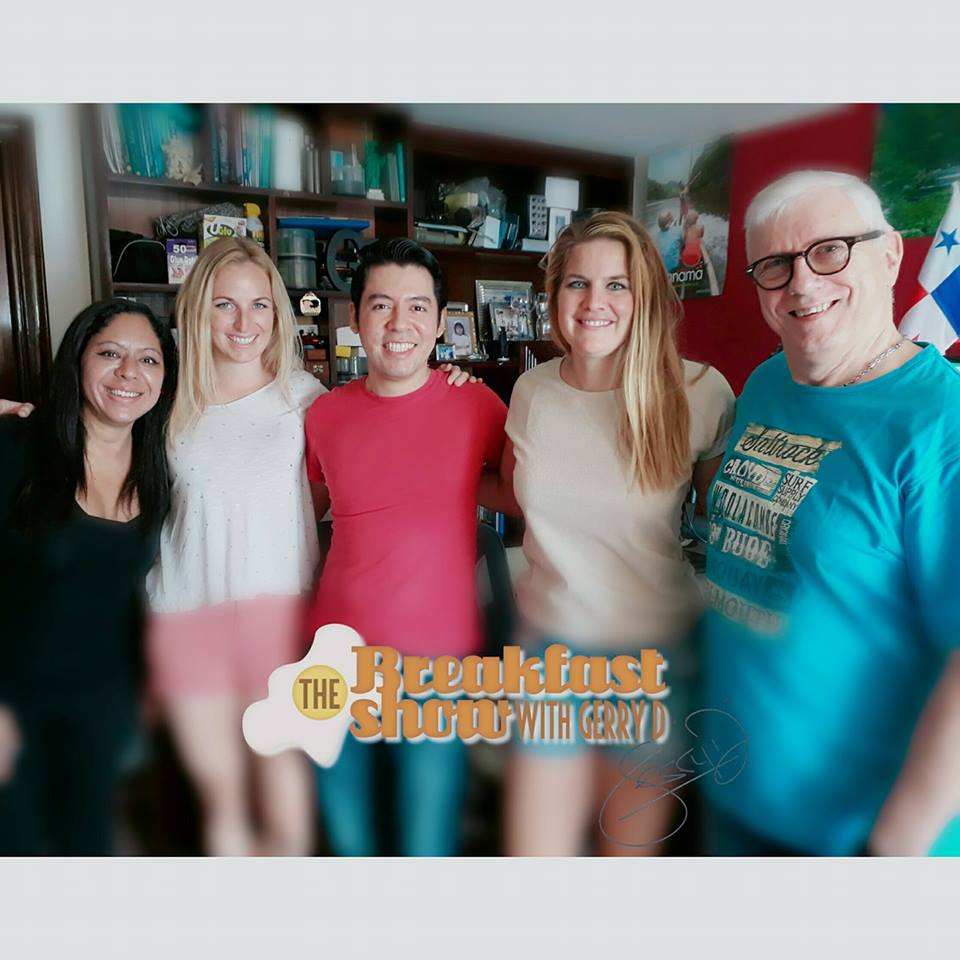 And no Wednesday would be complete without the Canada Report. Up there in the Great White North, the latest happenings with Michael Doullliard.

The advisory board of the Panama Canal, which renders its services ad honorem, recommended enabling overnight transits of neopanamax ships to generate more income for the country.

Judge Angela Russo said that the Supreme Court of Justice (CSJ) did not accept the collection of copies sent by the Third Anti-Corruption Prosecutor’s Office to investigate a possible crime by former President Ricardo Martinelli, in the contract for the Tonosí irrigation system, ‘for lack of suitable evidence’.

The defense lawyer of Manuel Domínguez Walker, alias “Tony”, who is considered the ringleader in the case of “El Gallero”, requested a corrective habeas corpus before the Court of Appeals on Monday.

The deputy of the Panameñista party Katleen Levy is in the news again. The Supreme Court decided not to investigate her after a complaint of alleged political proselytism at the Christmas fair in Nuevo Tocumen.

Tired of lack the of potable water supply, residents of the multifamily communities of Río Alejandro in the province of Colón, went out to demand the government fulfill its promise of 100 percent water supply, as they have 21 days without any.

Through an operation by the National Police and the Public Prosecutor’s Office, five people were apprehended in Betania, linked to alleged human trafficking.

The National Preventive Health Census concluded that four out of five causes of death among Panamanians are related to poor diet.

Workers of the National Aqueduct and Sewer Institute (Idaan) ended the national work strike that had been going on for two weeks.

“We have agreed on many points that they had presented, such as the purchase of the necessary requirements to perform the usual tasks that have to be done within the institution, establishing a mechanism to evaluate compliance with the adjustments of some wage categories, the issue of per diems, and other guarantees that workers need,” Minister Carles said.

For the last two weeks, members of the Guadalupana Ladies Association have been involved in the selection of regional representatives for their National Pictorial, Speech and Dramatization Contest, which will be held next Thursday, October 19th at the Church of Our Lady of Guadalupe in the city of Panama.