Wednesday 11th September 2019. Movie review with Andres and Demo Santana is back in town. 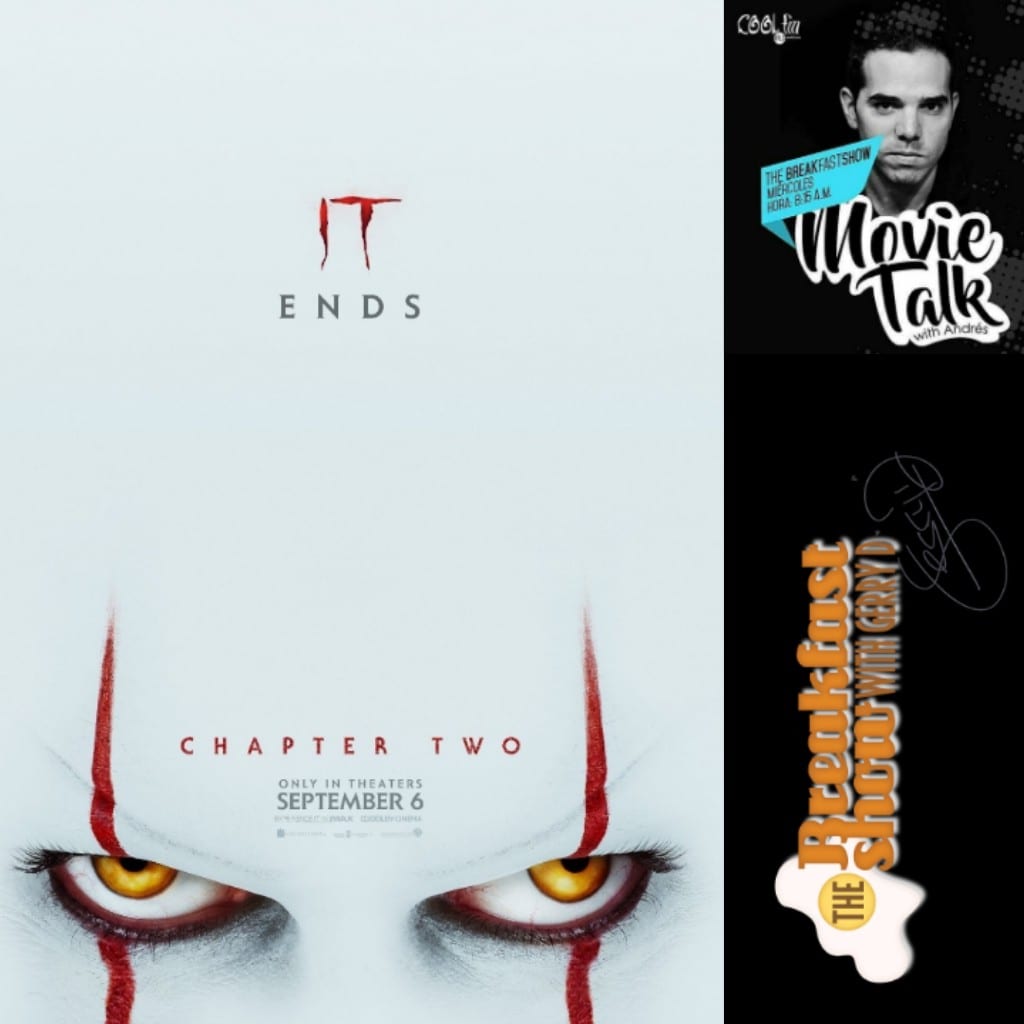 Movie review time with Andres Clemente, this week it is the sequel to “It”. “It Chapter two”. How does it rate? “It Chapter II never stops, and thats not always a good thing. The film starts with the scares from the very beginning and sadly this doesn’t give the audience the time to rekindle their appreciation for the Losers Club. Still the film is not short on spooky moments, good performances and scary visuals, so, for fans of the book and Chapter I, I believe its a Must See”. 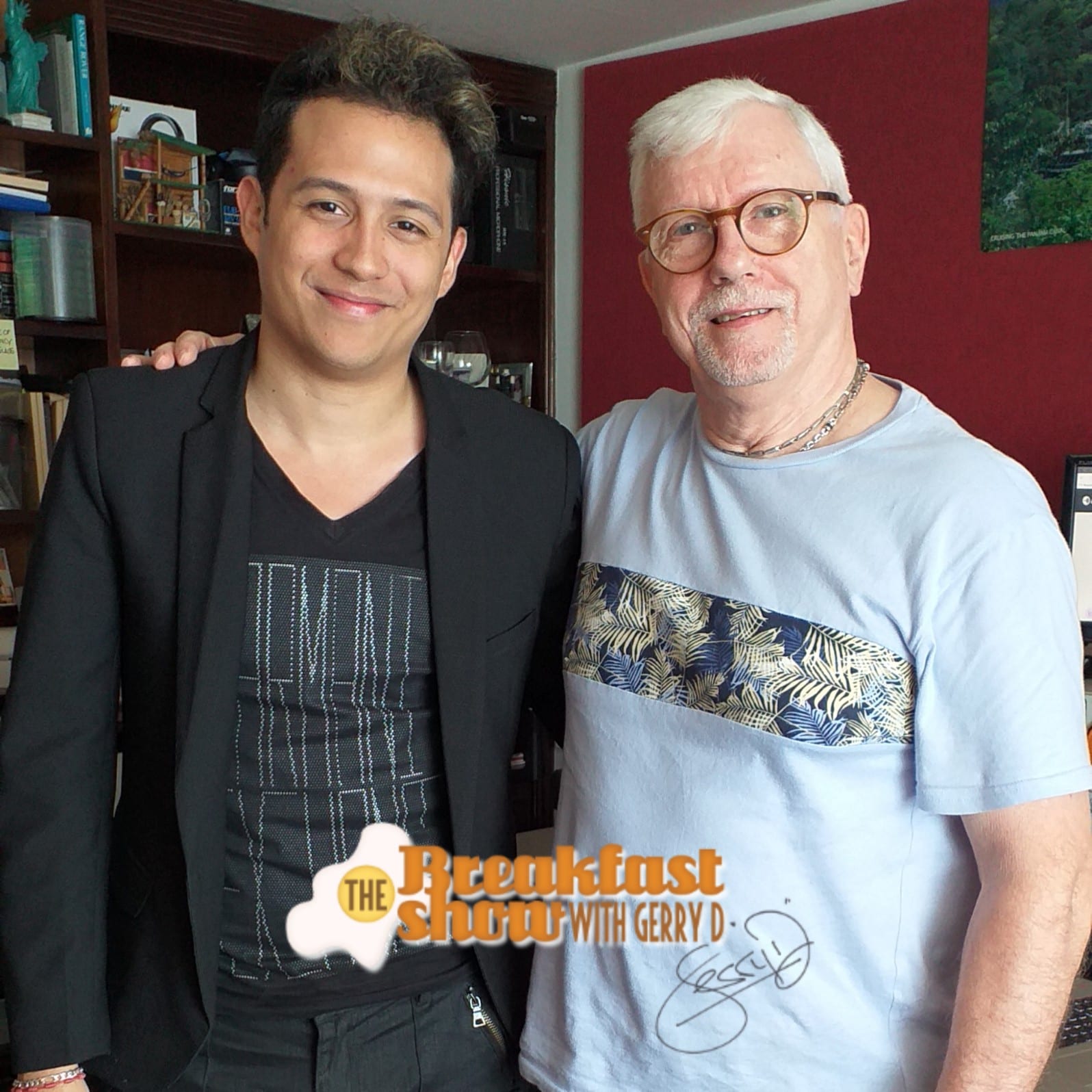 In the last hour today we catch up with DJ Demo Santana who has just got back from the UK.

Two merchants were charged Tuesday afternoon of embezzlement of public funds to the detriment of the Panamanian Sports Institute (Pandeportes) .

An appellate court confirmed on Tuesday, September 10, the sentence of 20 years in prison for Hidadi Saavedra, for the crime of simple homicide of Eduardo Calderón, which occurred on July 7, 2018 at the El Panama hotel.

The Office of the Public Prosecutor announced on Tuesday, September 10, the updated list of people who have submitted the documentation required to apply for vacant positions in the Supreme Court of Justice (CSJ) and it is reported that to date is 25.

President Laurentino Cortizo promised to comply with the principles of “a free press” and with freedom of expression at a meeting held on Tuesday, September 10 with some members of the National Journalism Council (CNP) .

The Government supports the debate on the proposed draft bill No. 150, which seeks to apply a toll of five dollars to passengers in transit as a mechanism to finance subsidies and incentives to airlines.

The  Municipal Council of Panama approved on Tuesday September 10 a direct contracting requested by the mayor, José Luis Fábrega, for $ 3.8 million for Christmas celebrations. 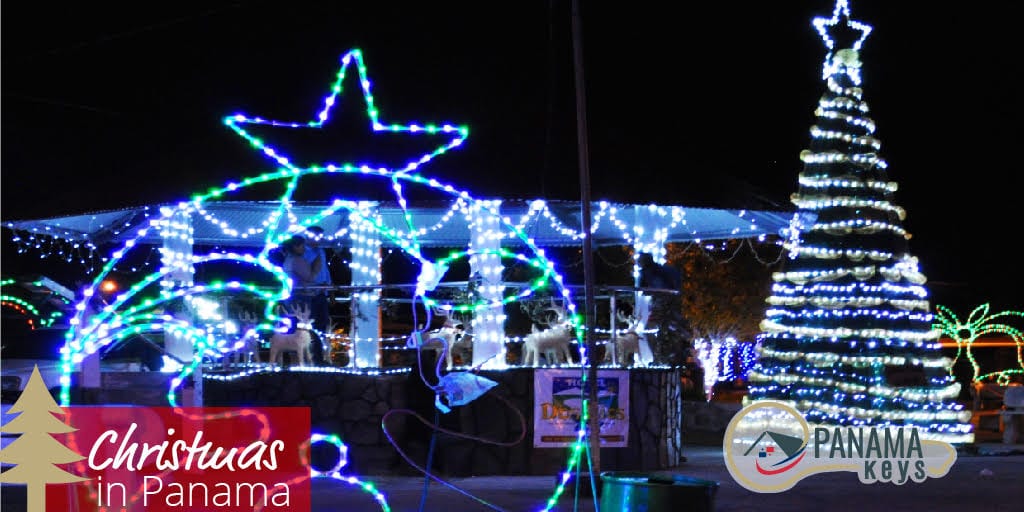