The latest epidemiological report from the Ministry of Health (Minsa) reveals that in the last 24 hours there were 16 deaths and 1,115 new cases of Covid-19 .

The director of the Metropolitan Health Region, Israel Cedeño, who released the report on August 11, said that these figures increase the number of deaths to 1,680 and accumulated cases to 76,464.

The director of the Metropolitan Health Region, reported that the effective reproductive number of cases (Rt) or average value of the contagion rate went from 1.13 to 1.07 in the epidemiological week from August 2 to 8. Ideally, the Rt is 1 or less than 1.

The Ministry of Health (Minsa) announced that starting next Monday, August 17, beauty salons, barber shops, retail trade, vehicle sales and some public and private construction works will open with “significant progress in execution.”

During the afternoon of this Tuesday, August 11, the Cabinet Council approved the request submitted to the Ministry of the Presidency by the Interministerial Commission of the Panama Solidarity Plan to incorporate the sum of $ 251 million 499 thousand 800 to this program to cover the costs of the support of the Digital Voucher and the physical voucher during the months of September and October 2020.

Despite the fact that the National Assembly remains divided by the bill 356, which establishes salary discounts and representation expenses for high officials of the Executive, President Laurentino Cortizo was optimistic this Tuesday after saying that he has no doubts that this initiative will be approved. 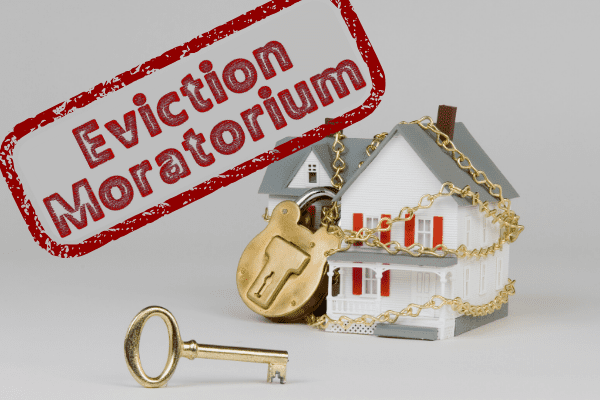 A decree that modifies the rule that suspends evictions, during the emergency decreed by Covid-19, was published in the Official Gazette.

The Attorney General, Eduardo Ulloa, said he will take action if the actions brought against judges, prosecutors and other judicial officials exceed the limits of the law.

The Minister of Commerce and Industries, Ramón Martínez , announced that the Government is initiating a cooperation to create a technological ecosystem in Panama with the help of the Israeli company Innovation Basecamp.