Wednesday 12th February 2020. Andres reviews Harley Quinn: Birds of Prey. We look toward a day at the races. 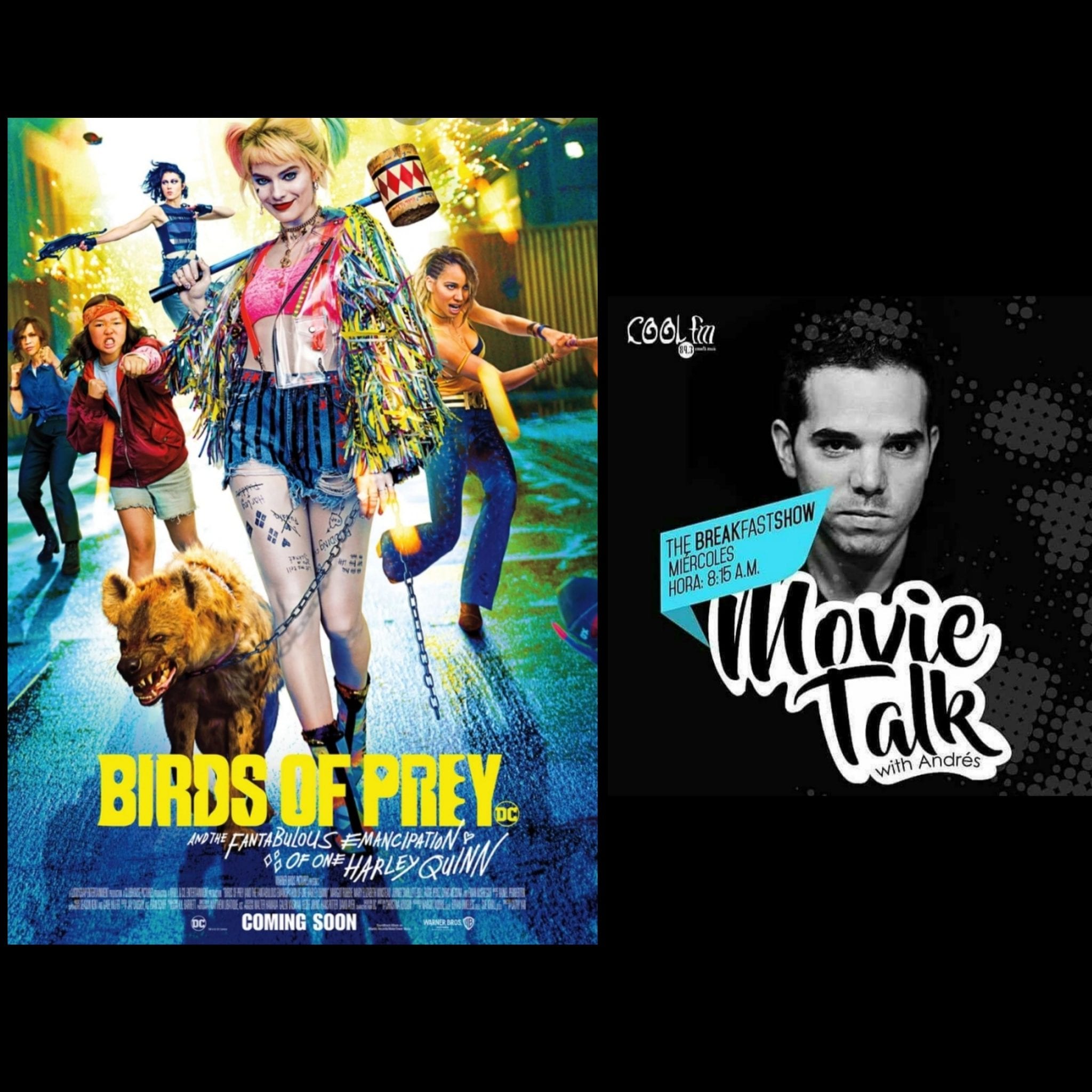 Andres is with us for our weekly look at the movies. Today a spin off from the Joker his girl friend Harley Quinn. The movie called Harley Quinn: Birds of Prey… The final comments? ” Margot Robbie was meant to play Harley Quinn and this film really feels like a great chapter in the characters story. The movie in itself is like being inside the head of a mad, murderous, female anti-hero, which makes the experience quite fun and original. The action set pieces are cool, but the heavily choreographed fights makes the leads actions seem a little vanilla and low stakes. Still, a really cool watch.” 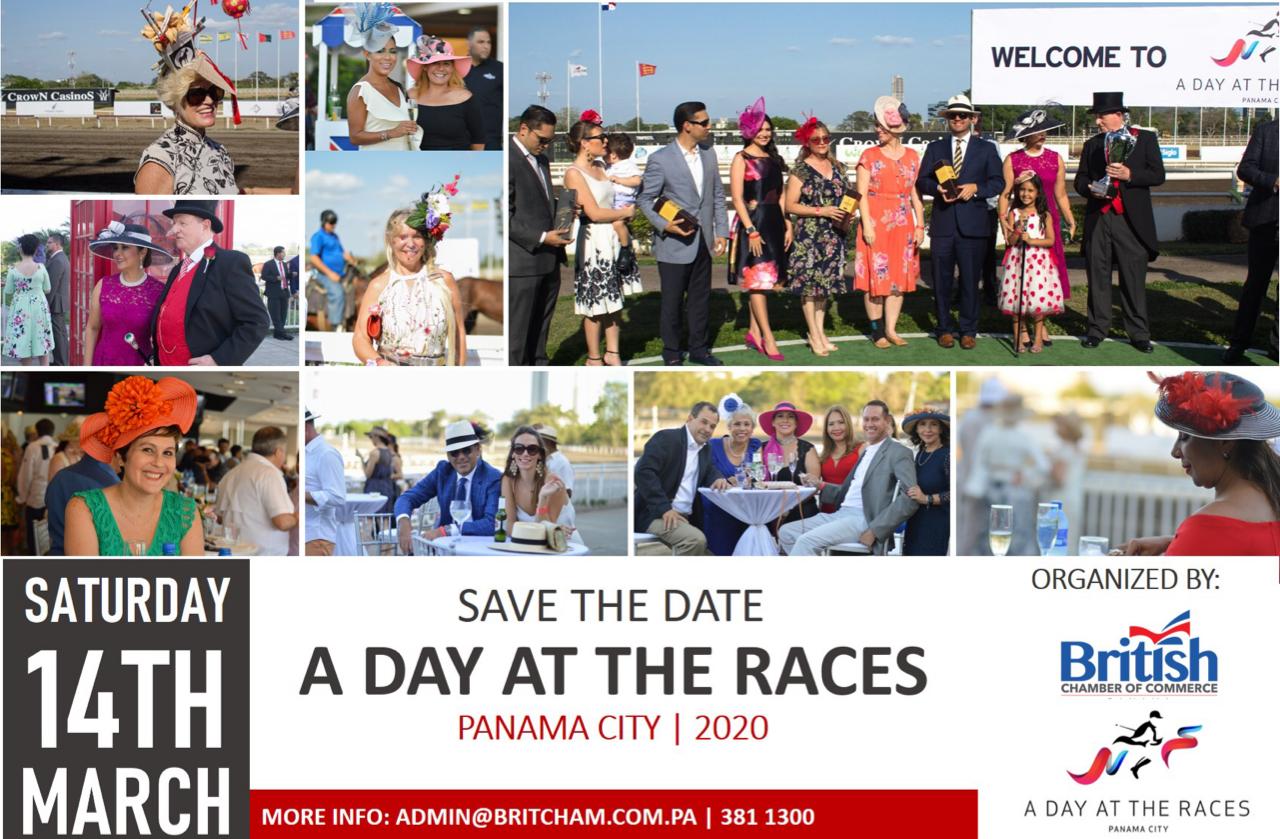 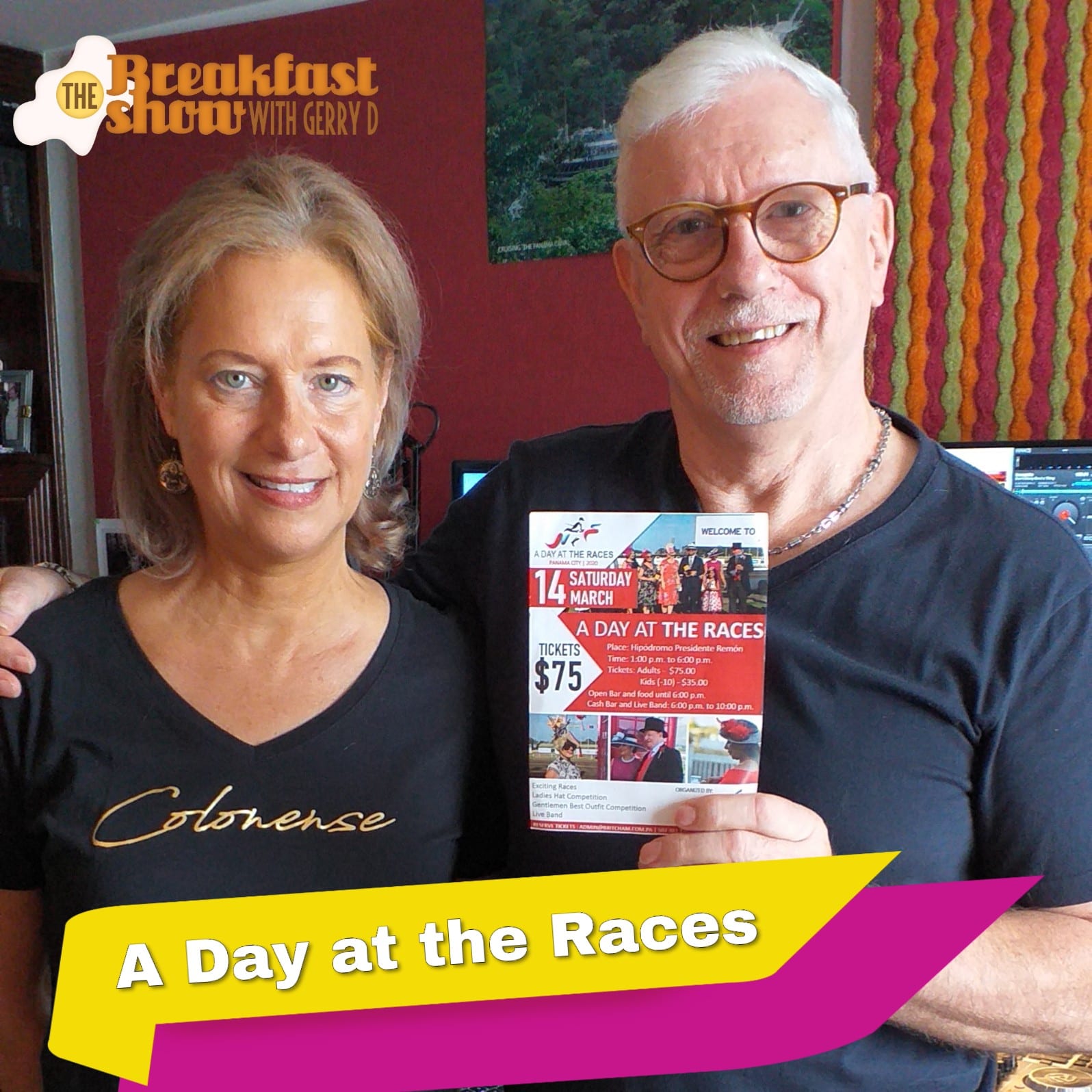 In the last hour today our guest is Roz Baitel. We are coming up to the annual day at the races sponsored by the British Chamber of Commerce. Roz tells us all about it and also Hat Day! And we take a quick look at the latest International Living conference held in Panama.

The Credentials Committee of the National Assembly was the scene of a heated debate on Tuesday. The reason? The discussion of the draft law that maintains the privileges of the deputies, and does not take into account the issues of transparency and accountability in the Legislative body.

Their assistance, their declaration of assets and legislative initiatives and all their management as deputies of the National Assembly are to be known, is part of the aspects that the “Bulletin of Deputies” seeks to present to the public, a digital tool, launched yesterday by the Civic Space Foundation.

The leadership of the Olympic Committee of Panama (COP) assured through a statement that it delivered in a timely manner to the Comptroller General of the Republic (CGR) “each and every one of the accountability reports that fully support the adequate and effective use of public funds granted since June 2014 ”from the Panamanian Sports Institute (Pandeportes).

The consultation where citizens will endorse or not the project of recovery of public spaces, urban mobility, and the beaches of the Bay of Panama, will no longer be Wednesday, March 11, at 5:00 pm as initially planned.

At least 200 thousand dollars in cash, 123 packages of alleged drugs and five confiscated vehicles was the result of a joint operation between officials of the National Intelligence Directorate of Panama and Colombia, in different parts of the metropolitan area.

Safety equipment valued at more than $ 6.4 million including protection against weapons of mass destruction, will be delivered by the government of the United States to Panama as part of its cooperation program.