Andres is traveling this week so no movie review, which is a shame as it was going to be Spiderman! 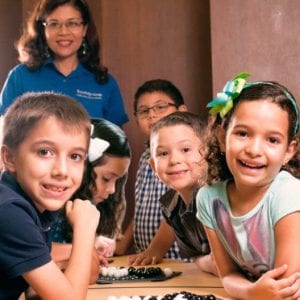 With me in the last hour today though we were taking to Monica Fabrega and Veronica Vega. The topic “Mind Lab” a great initiative in the school to teach children through games (real games, not the one on your ipad). Not just the skill of playing but human skills that will serve in the future. How to handle success and also perhaps more importantly how to handle disappointment. Veronica was recently in Greece attending the international Mind Lab competition with four children from Panama participating, how did we do? Listen to today’s program. 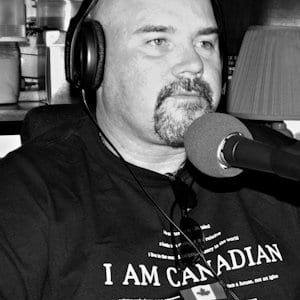 It is that time of the week to find out all the exciting things that are going on up North with this weeks Canada Report from Michael.

On Monday, deputies of Democratic Change (CD) and Panameñista Party informed the president of the National Assembly, Yanibel Abrego, that they are ready for the formation of the standing committees.

The 28 interim appointments to be made by the Judicial Branch violate the Judicial Career Law, according to members of the Citizens Alliance for Justice.

In one of her first statements to the media, President of the National Assembly, Yanibel Abrego, announced that all types of donations or subsidies by the institution are definitively prohibited.

This morning, the 30-day deadline for Panama and Taiwan to close their diplomatic headquarters in the cities of Taipei and Panama, will expire.

The United States Office of Foreign Assets Control (OFAC) formally advised lawyers in Washington, DC, that it will not renew the license to the El Siglo and La Estrella de Panama newspapers.

Yesterday, authorities carried out operations to detect clandestine rents in the district of San Francisco and Paitilla, in the Panamanian capital.

Next Saturday, the Ministry of Health (Minsa) and the Social Security Fund (CSS) will carry out a “megacensus” of preventive health.