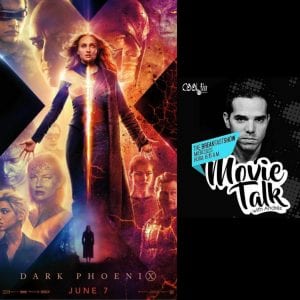 It is that time of the week when Andres takes a look at what is on at the movies. This week he has been to see the X-Men movie “Dark Phoenix”. Impressed? Not really. “With the franchise moving to Disney, the filmmakers had free range to make the X Men film they wanted. Sadly what they wanted is full of storytelling issues, so, the very complicated Dark Phoenix saga gets another watered down version. The film seems to lack any sort of conviction and missus the very talented cast.”

In the last hour today Alfredo Hidrovo is with us to talk about his new venture El Lunario, learn to dance, learn to drum… so much going on. Also this coming Saturday it is that time o the month again for Luna Llena de Tambores which is also at the Cuidad el Saber. 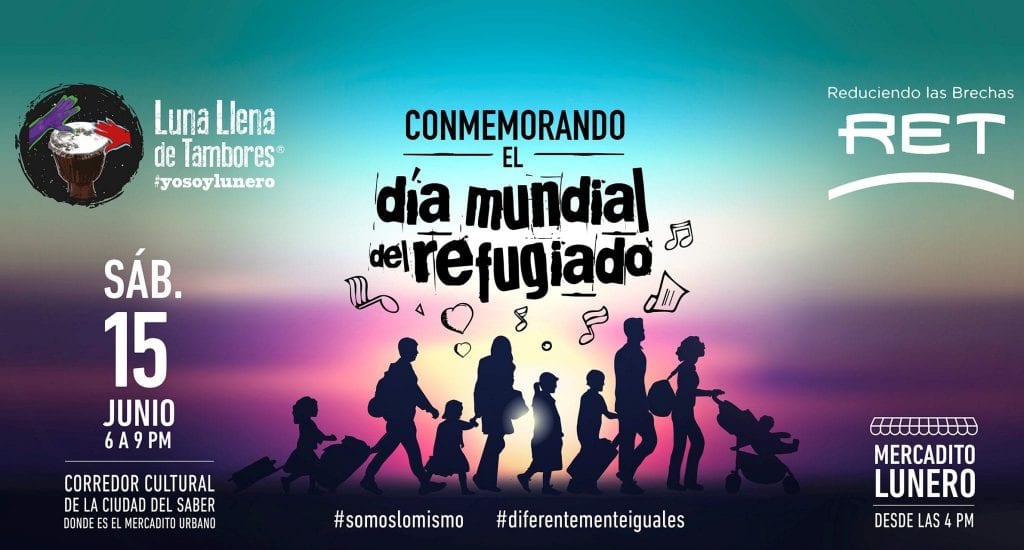 The lawyer Carlos Carrillo, member of the defense team of Ricardo Martinelli, presented Tuesday afternoon, June 11 before the judges that make up the oral trial court the formal request for the release of the ex president.

The plenary session of the National Assembly approved on Tuesday afternoon, in the third debate the bill N ° 778, which creates an extraordinary, unique and uniform bonus for the pensioners of the State and pensioners of the  Social Security Fund.

Upon his arrival at the headquarters of the  Ministry of Education  (Meduca), the designated minister Maruja de Villalobos, stressed that the meeting will analyze issues related to the finances and personnel of the Ministry.

In terms of public finances, “we need real figures”.

The elected mayor of Panama, José Luis Fábrega , appointed the work team that will accompany him during his five-year term, which begins on July 1.

Jorge Miranda Molina will be the new general director of the National Police.  This was announced on Tuesday, morning June 11, the president-elect of Panama, Laurentino Cortizo , who will take office on July 1. Cortizo was accompanied by the elected vice president, José Gabriel Carrizo Jaén, and the appointed Minister of Public Security, Rolando Mirones.

Bank of America Merrill Lynch issued a report in which it analyzes the four largest private equity banks that operate in the country: Banco General, Banistmo, Global Bank and Multibank.