The Ministry of Health (Minsa) reported that this Tuesday, May 11, 460 new cases of coronavirus were registered , after the application of 8,616 for a positivity of 5.3%. In the last 24 hours, 4 new deaths were reported, for a cumulative of 6,282. They also updated a number of deaths from previous days. Leonardo Labrador, head of epidemiology at the Minsa, reported that the total accumulated cases amounts to 368,368. Of this last figure, 357,714 people have recovered. To date, Labrador said, there are 3,804 people in home isolation and 196 are in hotels. There are 372 people in hospitals, of which 321 are in the ward and 51 are in intensive care units (ICU).He added that this Tuesday David, Chiriquí led the cases with 26. Juan Díaz followed with 14 and Parque Lefevre with 13.  As for the Rt, Labrado indicated that for this week it stands at 0.96.

The Presidency of the Republic reported this Tuesday, that Panamanians and residents who are vaccinated abroad before May 16  may receive the second dose here in Panama, provided they are over 60 years of age or are part of the so-called “priority groups”: pregnant women, infants, patients with chronic diseases and teachers.

While there is interest in a sector of the population of the province to apply the AstraZeneca vaccine, the Chiriquí authorities are making progress in adapting a drive through for the immunization process against Covid-19 and which will be located at the facilities of the David Fair.

The head of the National Secretariat for Children, Adolescents and the Family (Senniaf), Graciela Mauad, announced that they will begin to make arrangements with the Judicial Branch to reduce the time of stay of children and adolescents in the protection centers. “Right now children are spending many years in institutions and there are even cases of children who become adolescents and even adults in this institutionalized condition and that cannot continue”. 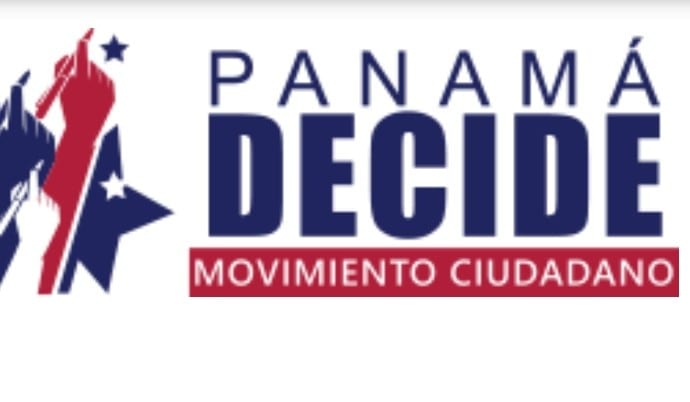 Representatives of the Panama Decide citizen movement presented, on the morning of this Tuesday, before the Tribunal Electoral  (TE), the memorandum in which they express their intention to convene a parallel constituent. González Ramírez exhorted all those citizens “tired of the juega vivo that causes impunity, cost overruns, lack of attention to basic services and a bad international image of the country” to sign in favor of a parallel constituent. “Changing the Constitution, which is the basis of the organization of the State, is the only way to have changes in the Executive, the Assembly and the Courts,” he stressed.

The accounts prosecutor, Waleska Hormechea , asked the Comptroller General of the Republic to examine the management of public funds destined for the project called beach corridor.

The Terrestrial Transit and Transportation Authority (ATTT) decided to extend the even and odd circulation measure for taxis until next July 31, the entity announced on the night of this Monday.

The Panama soccer team will play a friendly match against its Mexican counterpart on June 30 as part of its preparation for the Gold Cup, to be held in July in the United States.

The 18-year-old golfer Jean Louis Ducruet won the Coronado Open last weekend, a tournament corresponding to the fourth stop of the National Amateur Ranking of the Panama Golf Association (Apagolf), after winning a tiebreaker that he played against Omar Tejeira.