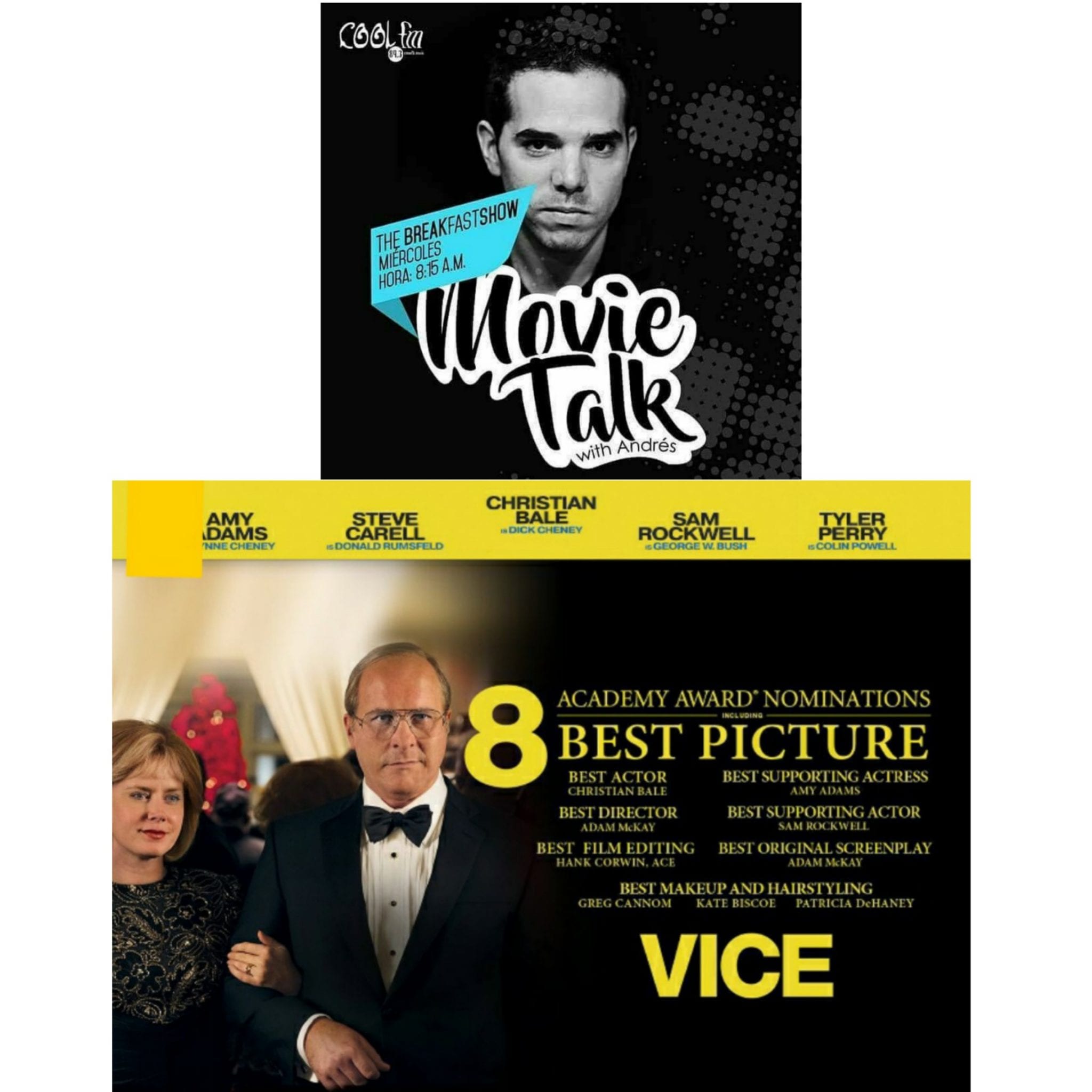 Andres is back with the review for this week “Vice” starring Christian Bale. “When I came into the film, I couldn’t help but to expect The Big Short; sadly I did not get that. Still, a fascinating movie to watch, specially for someone interested in politics (not American politics exclusively) or marketing. Christian Bale delivers an Oscar worthy performance, and its an entertaining two hours.” 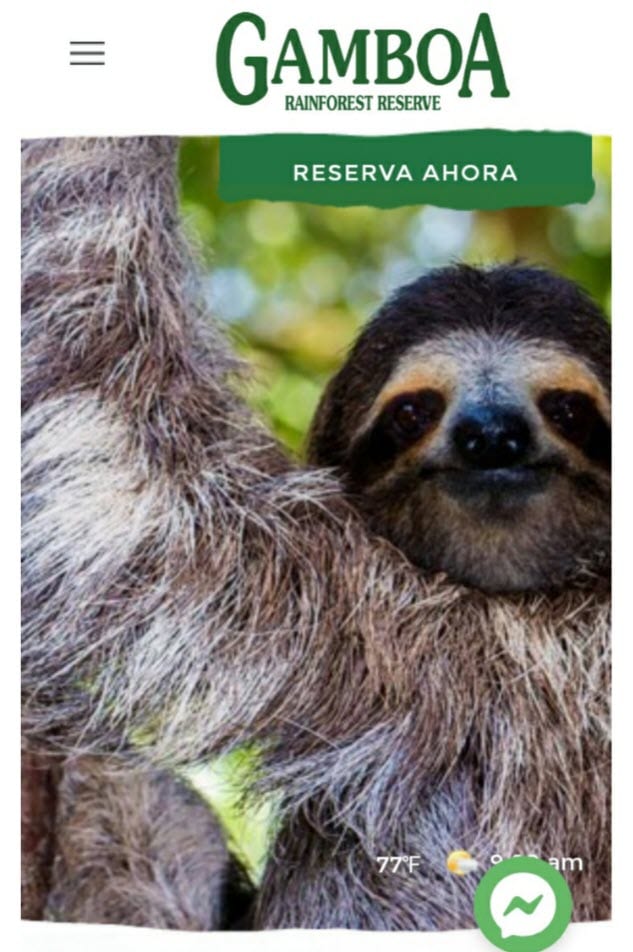 In the last hour we take a trip just outside of the City to a magical place the “Gamboa Rain-forest Reserve”. So much nature, so close”. The Sloth Sanctuary, Aerial forest top ride’ and to tell us all about it we have Mayuli Pinilla, Sales and Marketing Director.

The former executive secretary of the National Security Council (CSN), Gustavo Pérez, was released on Tuesday, from El Renacer prison where he was being held.

Several power lines have fallen in the community of Villa Venecia to La Feria, in the corregimiento of Cristóbal which cause the closure yesterday of the Transístmica route to the outside of Colon. It is estimated that there are six downed posts.

Several sectors of the Province of Western Panama, mainly in the districts of Arraiján and La Chorrera, will be affected by the interruption of the potable water service between Friday and Saturday.

The company Ocean Pollution Control (OPC) was left off the radar for clean-up work due to pollution in the jurisdictional waters of the country.

Those who attempt to or are caught entering with cell phones, firearms, substances or prohibited objects in prisons in the country will be punished with penalties ranging from 2 to 10 years in prison.

Cattlemen from the central region of Azuero said that swarms of Africanized bees have proliferated on their farms.