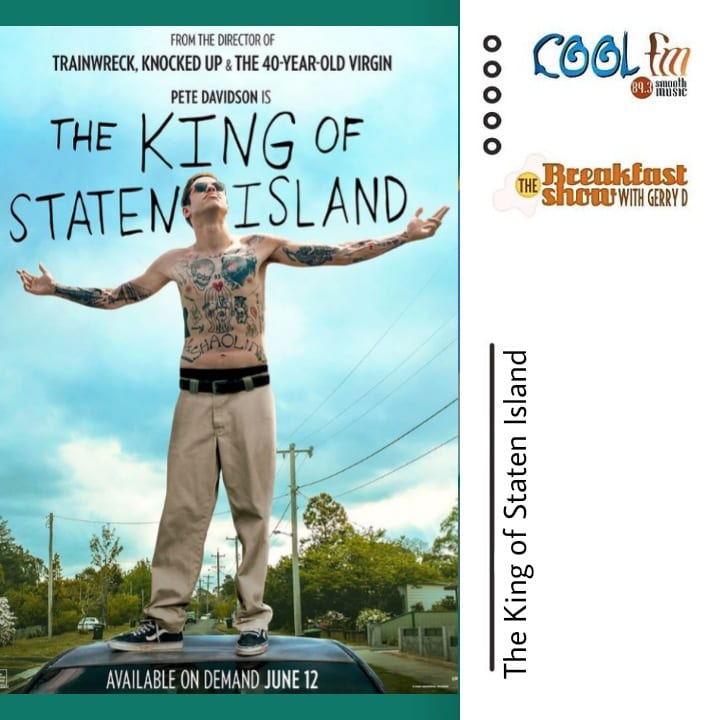 It is the time of the week to take a look at what is available to watch. Normally we would say at the movies, but these days it is more like what is streaming.

First King of Staten Island:  The King of Staten Island feels like a therapy session for lead and co-writer Pete Davidson. Audiences are able to empathize easily with the classic Apatow schlub archetype because of how closely the story relates to Davidson’s real life. The film has a clear character arc and some hilarious witty dialogue between its leads and supporting cast.. Worth the watch. 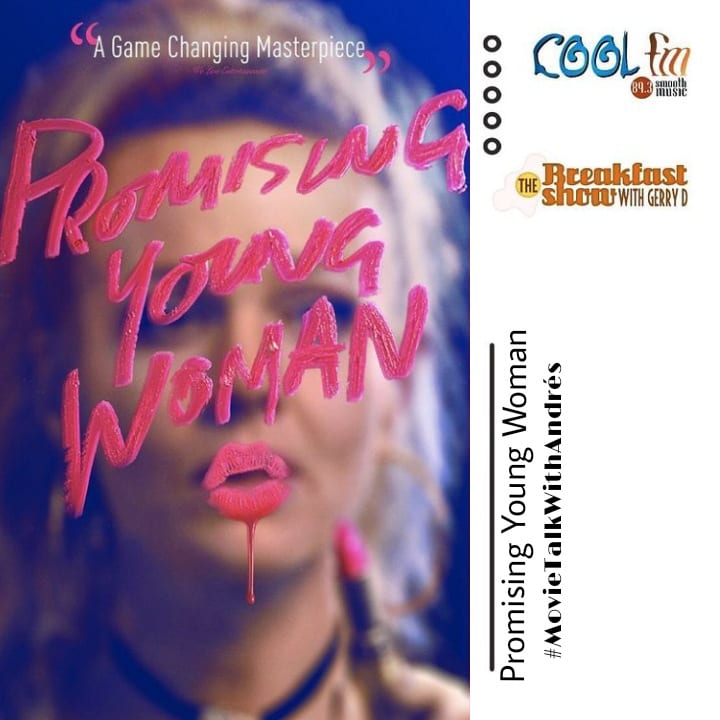 Secondly, Promising Young Woman:  A film that lingers long after the credits. Its bright colors and incredibly dark tones is a mix that tricks the audience into having a false sense of security. Amazing lead performance by Mulligan that makes her recent absence on screen the more unclear. A thrilling revenge film that has a lot to say, and surely will spark conversation among its viewers. A must see film.