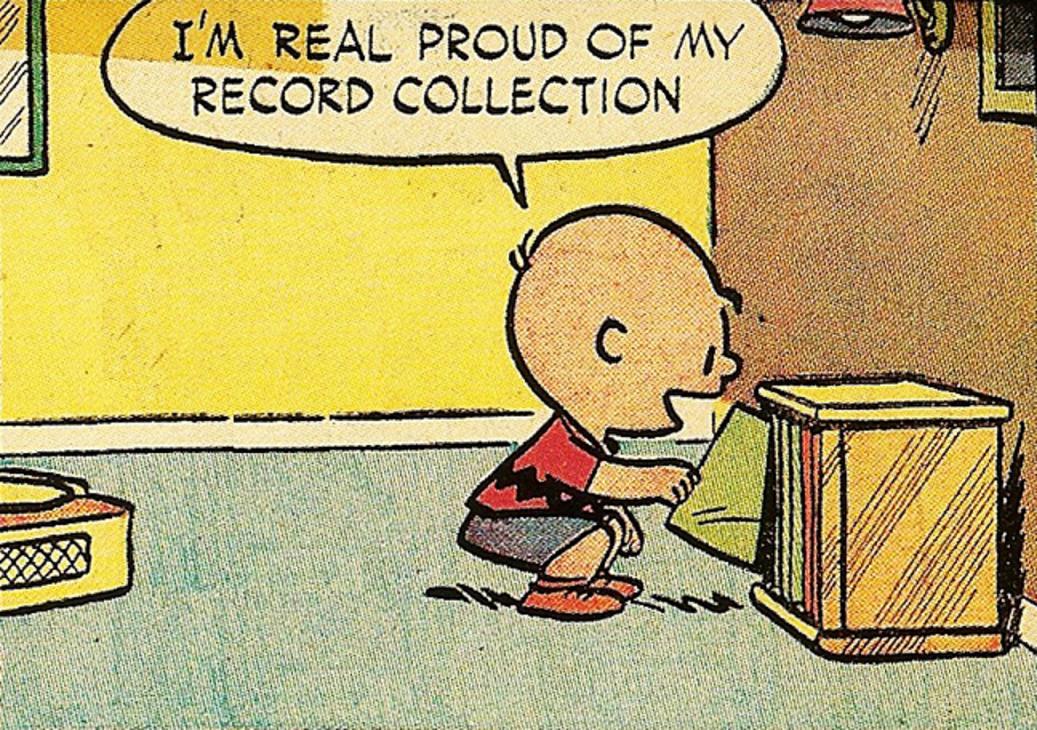 Nice relaxing morning for me this morning it is just you, me and the music, we will take a rummage around the Internet for some news and stories and of course Michael with the Canada Report. 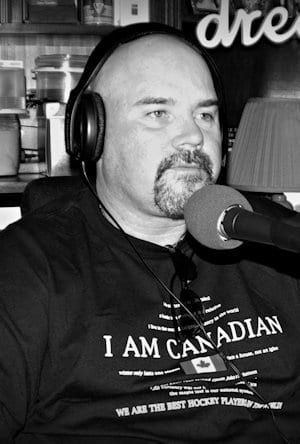 The Ministry of Foreign Affairs has rejected two requests filed by lawyers for former President Ricardo Martinelli, seeking to prevent the submission of an extradition request to the United States, where he has lived since January 2015.

CD Deputies Yanibel Abrego and Raúl Hernández have said they will fight legal processes initiated against them by the party’s leadership, for violating a directive with regard to votes taken to determine the leadership of the National Assembly for the next year.

The Ministry of Housing and Land Management (Miviot) reported that from July 2014 to date, informal settlements were reduced to 387, of the 412 existing ones. Most legalized communities are located in the capital sector.

Once again the Ministry of Education (Meduca) and teachers have a reason for conflict. Now the teachers’ unions are threatening an indefinite work strike starting next Monday, in public schools across the country.

About 20,000 sacks of rice were destroyed in a silo fire in Remedios, Chiriqui.

Two new deaths by the Influenza A (H1N1) virus have been confirmed, bringing the total to 52, said officials of the Health Committee for Coordination and Communication of A (H1N1) yesterday.

The banking sector completed April with $8.4 billion in deposits, which represents an increase of $448 million, or a 5.6 percent increase compared to the same period of the previous year.

Panama is preparing to participate in the tenth Central American Biennial, to be held in late August and early September in Costa Rica.