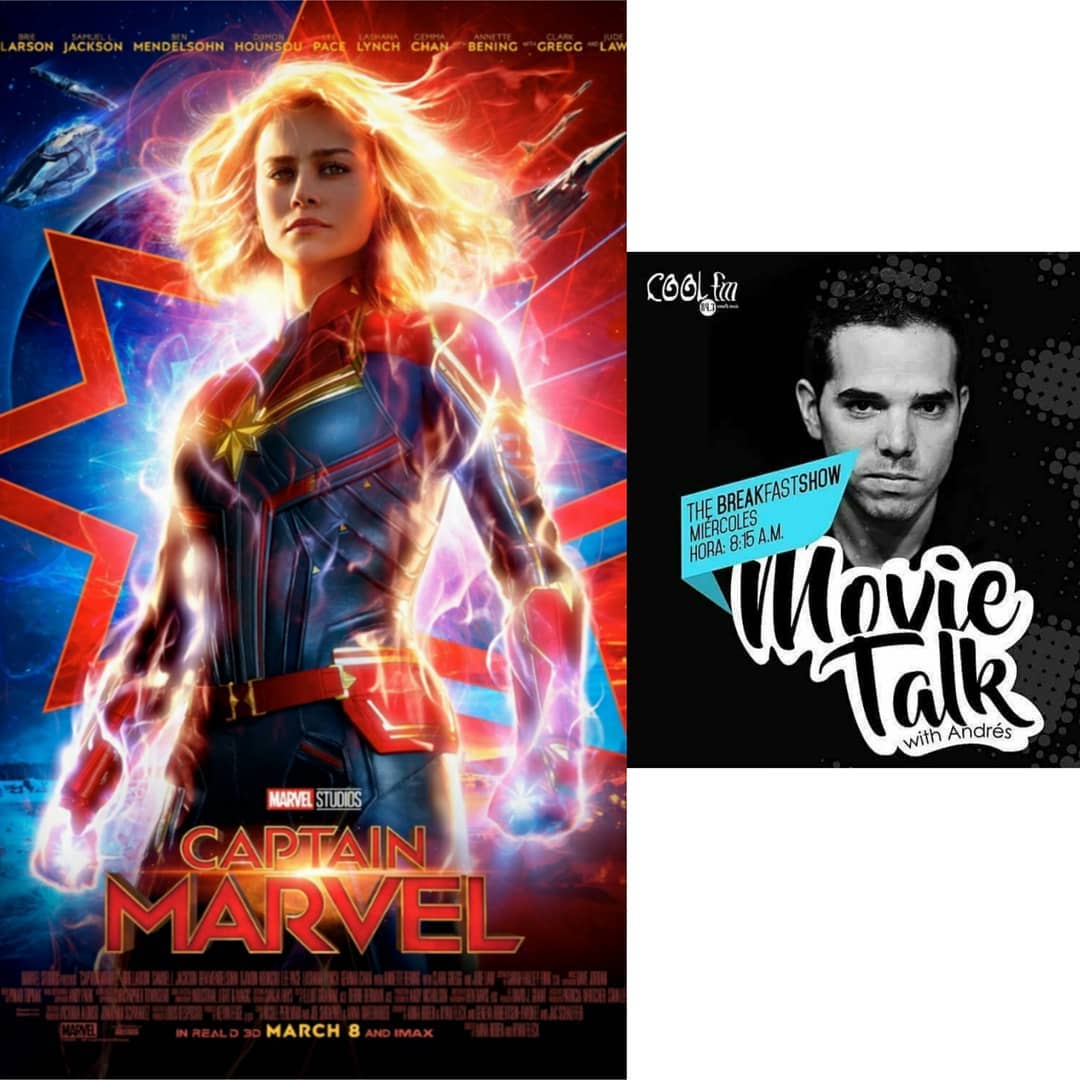 It is time to take a look at what is on at the movies with Andres Clemente. It’s another super hero movie “Captain Marvel”.

“While Captain Marvel is a very important character for the future of the MCU, her first solo outing is kinda of a let down. The movie is fun, but it feels like the directors were a little out of their depth. The story has a lot of potential but it seems that it was serving too many intererest: Introduce a new character, tying it to the MCU, and setting up future appearances. The most exciting part is the Post Credit Scene when she shows up at Avengers HQ.” (Andres Clemente). 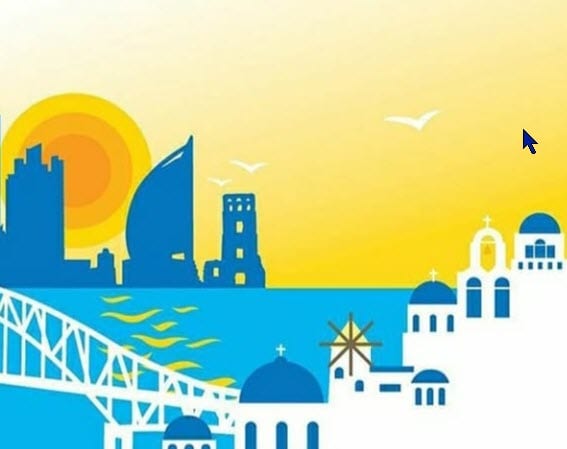 In the last hour today we go Greek. Coming up on the 30th of March is the 6th annual Greek Fest, with me this morning to talk about it and a few other topics Juan Liakopulos.

The Public Prosecutor’s Office obtained 40 pieces of testimonial evidence, 36 expert opinions, 27 documentaries and 4 material evidence on the first day of the intermediate hearing held for the homicide of Eduardo Calderón, on July 7, 2018, at the El Panama hotel.

Private sector companies predict that they will make fewer hiring’s for the quarter April to June of this year.

Several drivers, who were circulating in the area, reported on Tuesday afternoon, a shooting on the Amador Causeway.

The agency Moody’s Investors Service raised A1 from A2 the risk rating of a 20-year bond issue for $450 million from the Panama Canal Authority (ACP), the agency reported on Tuesday morning, March 12 through a statement.