The subject of Andres’s critique this morning is the sequel to The Shinning, “Dr Sleep”. A tough act to follow. So how does it rate?  “Doctor Sleep had an enormous mountain to climb from the very beginning; it had to please The Shining fans, and contemporary viewers alike. 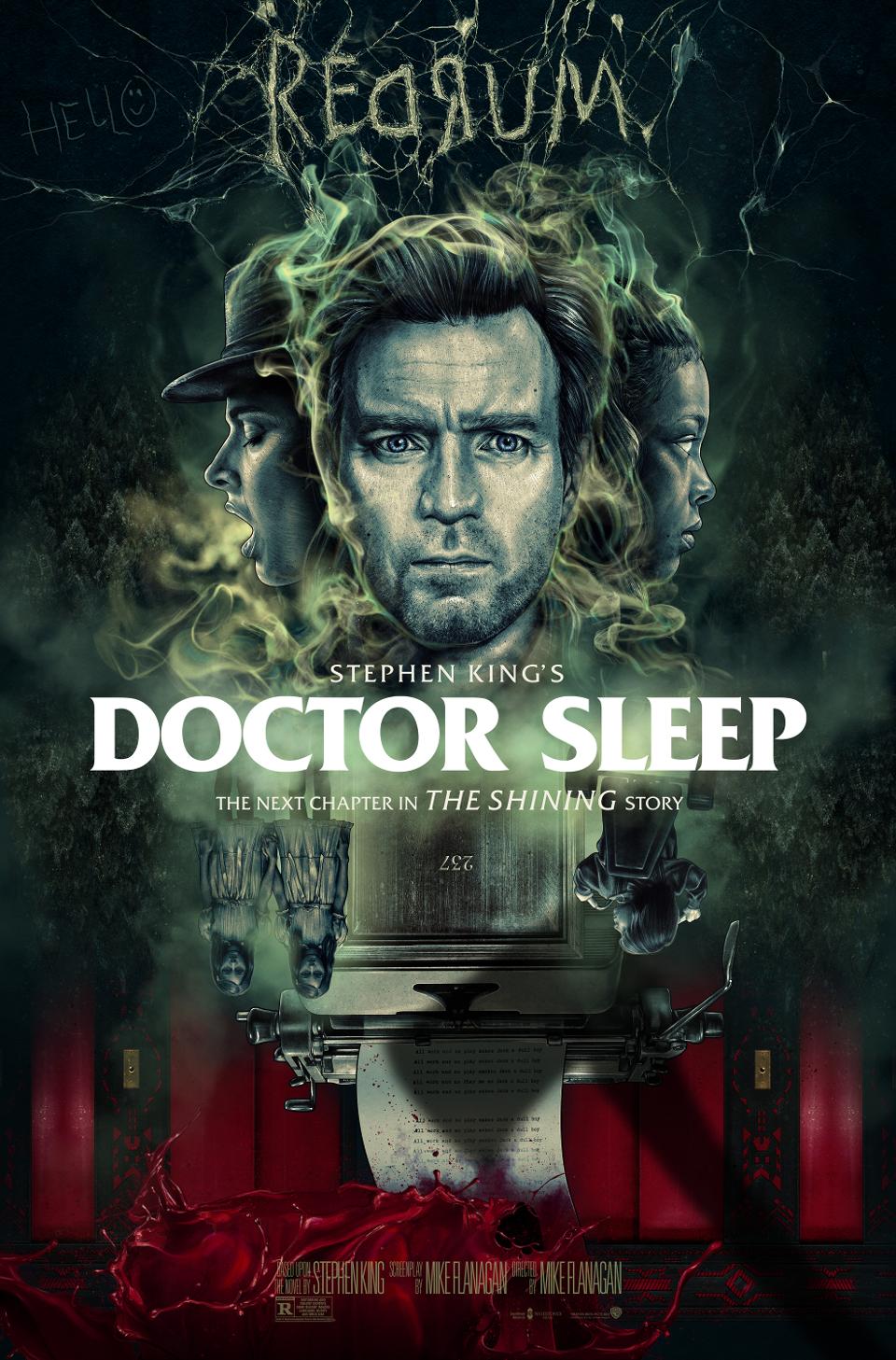 Mike Flanagan does a great job by setting up a new story first, before diving into The Shining nostalgia. I believe that thanks to that decision, the audience is not obligated to have seen Kubrick’s film to understand this plot. With some interesting visuals, good performances and a couple “edge of your seat” moments, Doctor Sleep plays like a Supernatural Adventure Thriller more than a Horror movie, and that’s ok.”

The Attorney General of the Nation, Kenya Porcell, announced that she will present her resignation effective from January 1, 2020.

The Minister of Commerce and Industries, Ramón Martínez, said that during the visit that President Laurentino Cortizo will make to his counterpart Iván Duque, today Wednesday, November 13, Panama will request Colombia to suspend the validity of Decree 1419.

The Fifteenth Criminal Court rejected a nullity incident filed by the defense of businessman  Juan Carlos Marciaga in the process followed for the alleged commission of the crime of peculation to the detriment of  the National Assistance Program (PAN) -today Directorate of Social Assistance ( DAS) – for the purchase of grains.

The Transistmica route was reopened after 3:00 pm on Tuesday. A group of university students kept this main thoroughfare in the capital closed, as a protest against constitutional reforms.

Relatives of the detainees at the Punta Coco prison protested on Tuesday morning in Plaza 5 de Mayo to report alleged irregularities in the prison.

The capture of six people allegedly involved with a case of robbery and rape of two foreigners in Nombre de Dios, province of Colon, occurred on Tuesday, November 12, as part of an intelligence operation developed by the security forces.