The Ministry of Health (Minsa) reported this Tuesday, October 12, that in the last 24 hours 250 new infections and 3 deaths from Covid-19 have been reported . According to the epidemiological report, with the new infections the total number of accumulated cases in the country amounts to 469,440. Of this number, 459,657 patients have recovered. In the last 24 hours they applied 7,186 tests returning a positivity of 3.4% Meanwhile, the total number of deaths amounts to 7,186. For this Tuesday, they also updated a death from a previous day. Active cases total 2,508. In home isolation, 2,296 are reported, of which 2,194 are at home and 102 in hotels. There are 212 hospitalized and 166 of them are in the wards and 46 are in the intensive care unit (ICU). According to the Minister of Health, Luis Francisco Sucre, for this week the Rt was 0.86, a decrease compared to last week, which was 0.90.

The Minister of Health Luis Francisco Sucre announced, yesterday that starting today, people over 55 years of age, who have received their second anticovid dose, will receive a third booster dose at the health facilities. public and private. To receive this third booster dose, you must have received the second dose, from Pfizer or AstraZeneca, at least six months ago. The booster shot that will now be given to you is from Pfizer. The Minister of Health stressed the importance of vaccination against Covid-19 and said that statistics from the Ministry of Health (Minsa) indicate that 82.3% of the deceased as well as 72% of hospitalized patients in recent days, they were not vaccinated against the SARS-CoV-2 coronavirus disease.

The face-to-face classes for the 2022 school year will begin on Monday, March 7, a week after the Carnivals, the Minister of Education, Maruja Gorday de Villalobos , announced on Tuesday . Gorday de Villalobos announced that a tentative date is planned for the start of classes on March 7 and that educators would be on vacation until January 31. 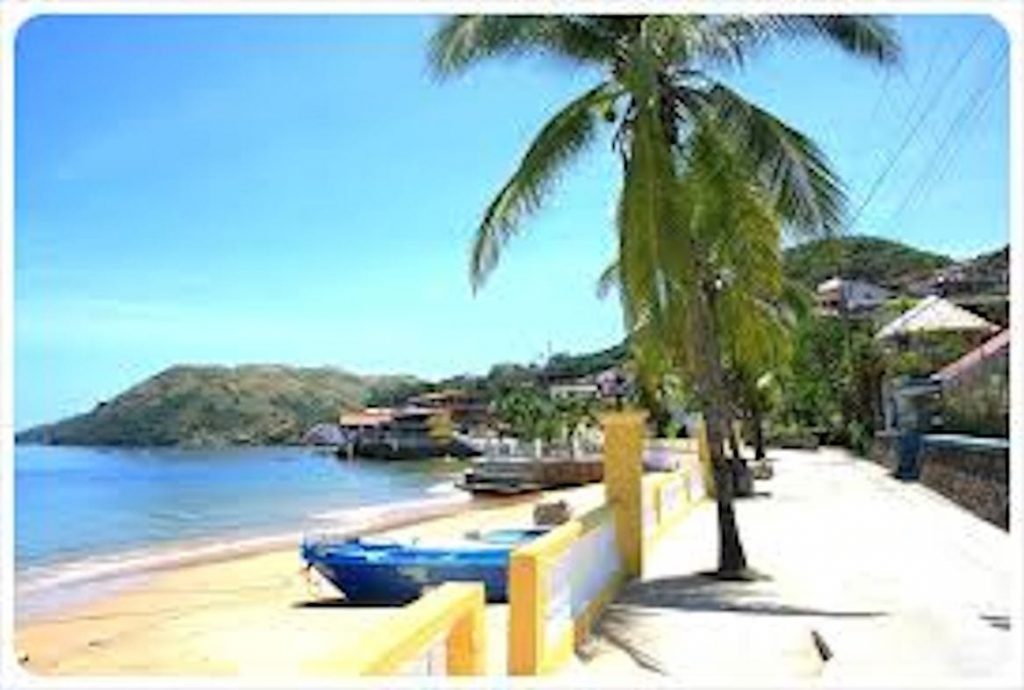 The Special Anti-Corruption Prosecutor’s Office interviewed the director of the Metropolitan Health Region, Israel Cedeño , as part of the investigation into the installation of a swabbing center for visitors to six Pacific islands. Cedeño went to the prosecutor’s office on Tuesday, to explain who authorized the commissioning of the swab center, operated by the company Sermedic Panamá, SA, on the same dock where the boats that travel to Taboga and Contadora  are located.

A few days before the end of the regular period of sessions, the president of the National Assembly , Crispiano Adames, announced that they are analyzing enabling a few days to approve several key projects that they have on the agenda as well as ratify some appointments. According to Adames, the issues are: electoral reforms, general state budget, cabotage, moratorium on loans and the appointment of Miriam Cheng and María Cristina Chen as magistrates of the Supreme Court of Justice.

Various civil society groups focused on gender issues convened an open council on the grounds of the National Assembly to demand that the agreements on parity issues reached within the framework of the electoral reforms be respected. This, facing the beginning of the second debate of bill 544, which reforms the present Electoral Code .

The accumulated current income of the central government until September amounted to $ 4,187.87 million, which reflects a variation of $ 664.1 million or 18.8% more compared to 2020, according to the preliminary collection report of the General Directorate of Revenue (DGI). Compared to the budgeted for this year, current income for the first nine months of 2021 registered a variation of $ 733.1 million or 21.2% more.

The Panama soccer team arrived in the early morning of this Tuesday, in the Canadian city of Toronto for their next match in the Concacaf qualifying round, on the way to the Qatar 2022 World Cup. After the defeat against El Salvador (1-0) and the historic victory against the United States (1-0) , the Panamanian team will seek today against Canada to add points to remain among the leaders of this octagonal round. From this octagonal round, the first three places are classified directly and the fourth will go to an intercontinental playoff.