Andres and I both went to see the movie “IT” adaptation of the Stephen King novel. Both taking a different slant on what we felt about the film, but both agree worth a watch. 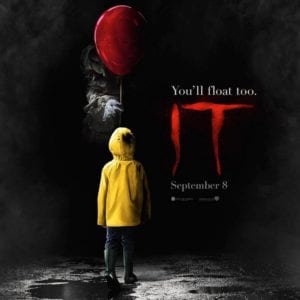 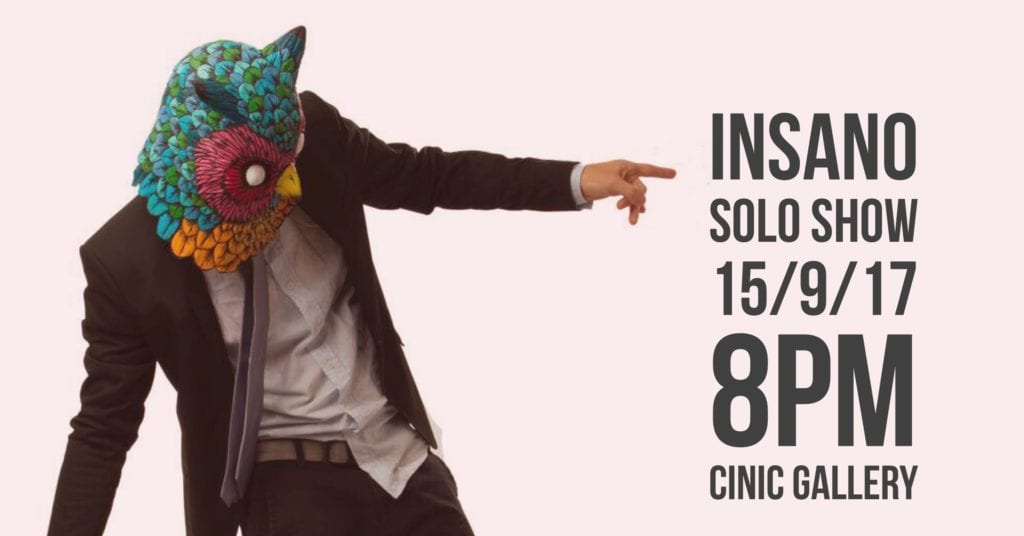 Insano is our guest in the last hour of the program this morning. A great artist who is displaying his work at his new gallery Cinic on Friday night. We talk about Graffiti, as an art form, and his latest work. 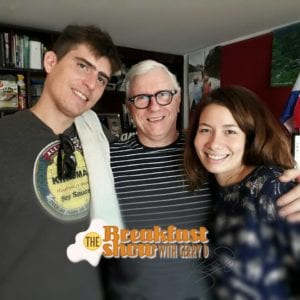 And as always on a Wednesday it is time to catch up on what is happening in the “Great White North” with this weeks Canada Report from Michael.

The comptroller general of the Nation, Federico Humbert, has been denounced because he presumably let expire the term allowed to audit the donations and subsidies distributed by the deputies with money from the National Assembly.

Former General Director of Revenue Luis Cucalón was transferred to El Renacer after being held for two years in Punta Pacifica Hospital.

The Second Superior Court of Justice of the First Judicial District of Panama, through resolution No. 87, dated August 30, 2017, confirmed the decision of the Ninth Criminal Circuit Court of Panama, dated April 29, 2011, which dismissed the criminal proceedings against Mr. Ernesto Pérez Balladares, for the alleged commission of the crime of money laundering.

The audit carried out by the Comptroller General of the Republic on payments made by the Ministry of Economy and Finance to Transcaribe Trading, S.A. (TCT), for the expansion and rehabilitation of the Arraiján-La Chorrera highway, reveals that the company generated checks for $3.4 million to 8 companies from the same account that generated payments to deputies.

The sellers of lottery tickets are on alert. They reject the proposed 2% increase to the commissions they receive, according to what has been established in a draft bill in the National Assembly (AN).

Yesterday noon, Panama made a shipment of five containers with humanitarian aid for the island of Cuba, leaving from the port of Colón.

The districts of La Chorrera, Arraiján and Capira, in the province of Panama Oeste and Soná, in Veraguas celebrated yesterday their foundation.