Wednesday 14th August 2019. At the narrow waist of the world.

Great to be back after a weeks vacation and into the swing of things. 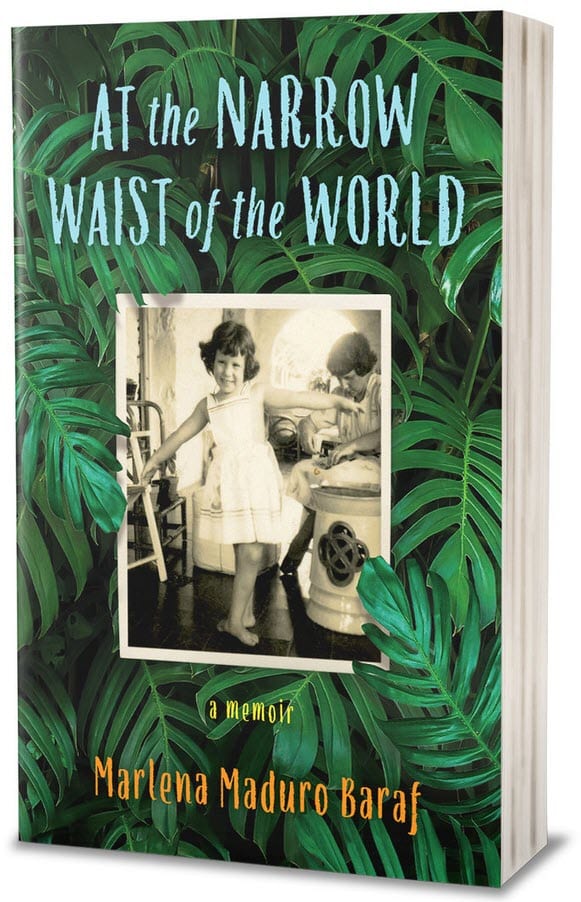 A great way to start is with my guest this morning Marlena Maduro Baraf and husband Donald. Just published this month is Marlena’s book The Narrow Waist of the World. We Chat about the inspiration to start the book, her family life growing up in Panama, family relationships and leaving for the United States.

“Feel the sticky heat of Panama, dance to the music of El Trio Los Panchos, hitch a ride from neighbors in the old Canal Zone. My story begins in the slender isthmus of Panama. It traces the impact of a troubled mother on her young daughter against the backdrop of a colorful, Jewish family deeply assimilated in Catholic Panama. There’s tragedy as well as beauty in this protected world, and I pull away —leaving for the United States—to discover who I will be.

The book is a cross-cultural immersion…so much love and intensity with grandmother, aunts, uncles, and cousins. And, at the center, the story radiates the pain of a mother’s presence, sucking all the air out of the room and sometimes bringing in so much splash and sparkle.

This coming of age memoir examines the intense bond between mothers and daughters, the importance of community and beauty of a large Latin American family, and the meaning of home.”

The group of lawyers representing the plaintiffs in the case of wiretapping will present an appeal to the  Supreme Court against the verdict of not guilty passed on the former president Ricardo Martinelli.

The protected witness in the case that former President Ricardo Martinelli was followed  for the wiretapping fears for his safety and that of his family, as a result of which  National Police (PN) authorities requested his return to Panama.

The Special Anti-Corruption Prosecutor in charge of the Odebrecht case  is evaluating the ruling of the Second Superior Court that denied a new extension to continue the investigations linked to the bribes that Odebrecht paid in Panama.

National regulations indicate that for a food import registration to be approved by the Panamanian Food Safety Authority (Aupsa) it is required that, upon request, it certifies through the Ministry of Health that it has a storage warehouse that meets with all the hygienic and phytosanitary requirements. 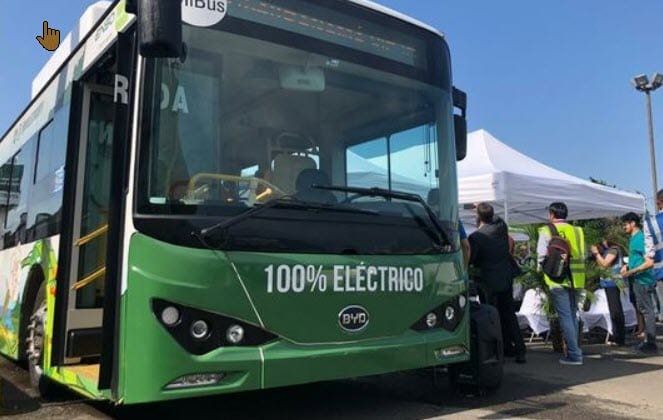 The company Mass Transportation of Panama – Mi Bus began yesterday, August 13, the process of evaluating an electric bus, in order to determine its functionality and measure its performance on the different routes of the districts of Panama and San Miguelito.