Andres Clemente gives us our weekly look into the world of the cinema, with this weeks review. Not a Tom Cruise movie that you may want to catch up on. Andres gives it a 5.5 and he was being generous.

Next week either Cars 3 or Baywatch! 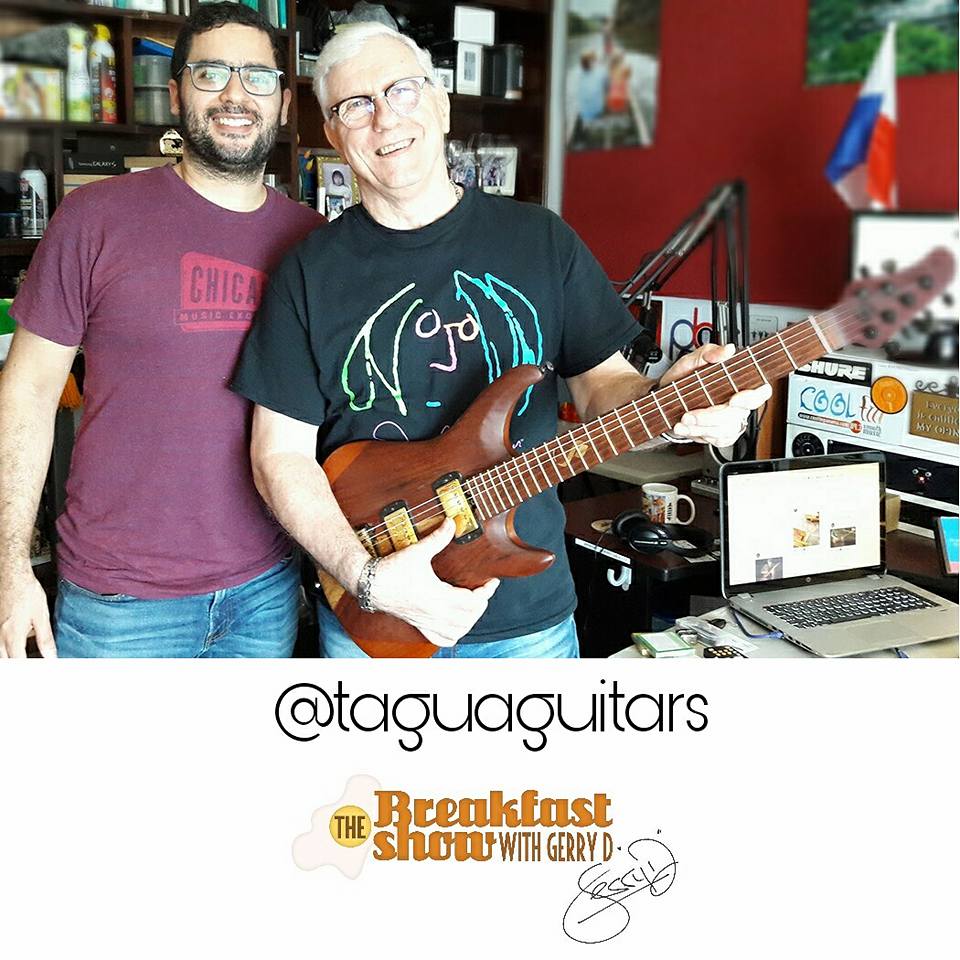 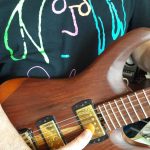 A musician is always an artist but not necessarily when it comes to making the guitar. Our guest in the last hour today Luis Ferro is just that, Luis make the most incredible instruments all handcrafted from local wood find out more and check out the website by clicking the pic!

Official sources told newspaper La Prensa what the next steps will be in the extradition process of former President Ricardo Martinelli.

Ricardo Martinelli, handcuffed, wearing a cream-colored uniform like the ones used by federal prisoners, appeared for the first time yesterday in the United States, where the request for extradition of the Panamanian authorities is being analyzed.

The Ministry of Foreign Affairs reported yesterday that China has pledged to receive all Panamanian students who are currently scholarship holders in Taiwan.

The Second High Court of Justice granted a $300,000 bond in favor of Edison Teano, an executive of the firm Mossack Fonseca, who had been detained since February.

The price of education services is the one that has increased the most, reveals the latest report of the Consumer Price Index (CPI), calculated by the Comptroller General of the Republic.

The Government of Panama, with the aim of fulfilling its commitments under the Paris Agreement, has strengthened its actions for the control of natural resources on the borders with Colombia and Costa Rica.

Health Minister Miguel Mayo said in his Twitter account that up to now, more than 900 thousand people have been vaccinated against influenza, adding that there are still vaccines available in health centers and polyclinics.