The Ministry of Health (Minsa) reported 494 new cases of coronavirus after the application of 5,313 tests, which shows a positivity of 9.6%, one of the lowest in recent weeks. As for the deceased, 9 new deaths are reported, bringing the accumulated figure to 2,511  He said that for this week the Rt stands at 1.02, a slight increase compared to last week: 1.01.

The Health authorities detected the first case of a passenger who arrived at Tocumen International Airport with Covid-19 . She is a foreigner, from Uruguay, but a resident of Panama.

After questioning by civil society, the Municipal Council of Panama approved this Tuesday, October 13, to modify the agreement 112-A of August 25, 2020, which declared as “rectifiable” the constructions on lots without assigned land use.

The plenary session of the National Assembly began this Tuesday, October 13, the discussion in the second debate of bill 394, which adopts measures to prevent, address, punish and eradicate political violence against women. 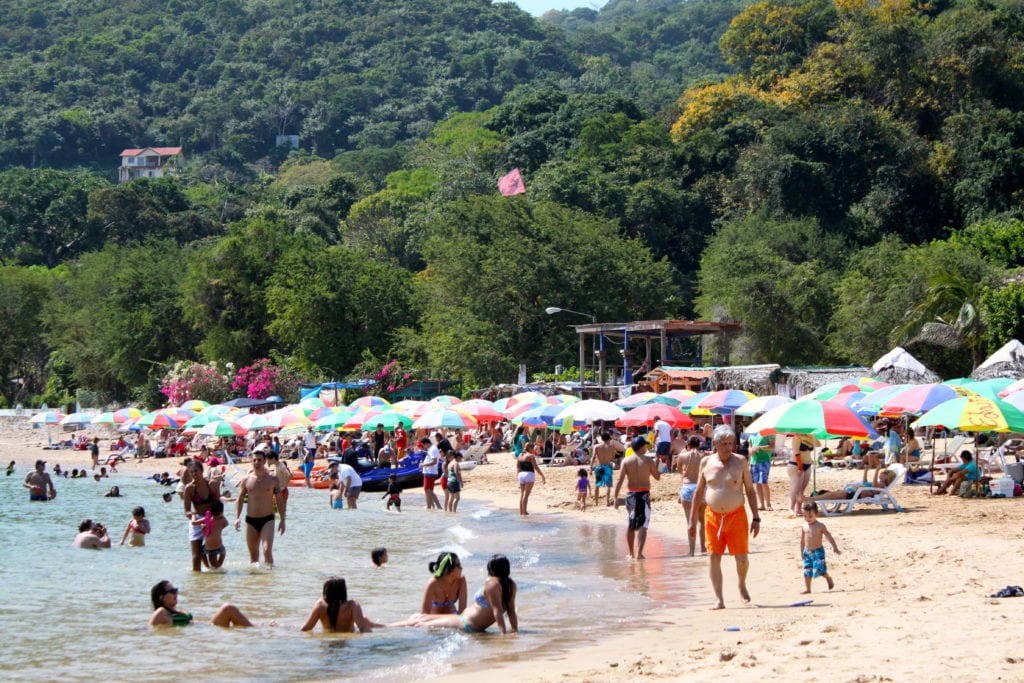 The Minister of Health, Luis Francisco Sucre, reiterated that information on the date for the reopening of the beaches in the country will be given soon.  “If the beaches are going to be opened, they are not going to allow busloads of people he said.  He indicated that the use of the beaches will take place in the family nucleus and there may not be groups larger than seven.

The Special Anti-Corruption Prosecutor’s Office stepped on the accelerator to conclude the investigation into the bribes paid by Odebrecht in Panama and for this it ordered the investigation of another 5 people, which would bring the number of defendants to 100.

Yesterday , the plenary session of the National Assembly approved Bill 424, which modifies and adds articles to Law 24 of 2002, which regulates the information service on the credit history of consumers or clients. Currently, the credit history is valid for seven years.