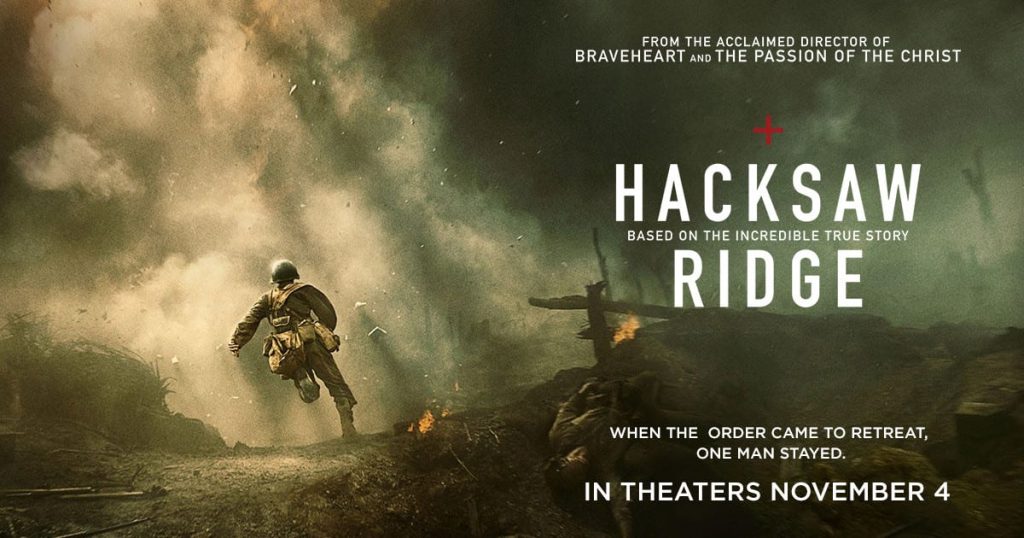 It is time for our Wednesday movie review with Andres Clemente, today it is …. Hacksaw Ridge Directed by Mel Gibson. Starring Andrew Garfield, Vince Vaughn and Sam Worthington. Tells the story of WWII American Army Medic who during the battle of Okinawa and won the Medal of Honor without ever carrying a weapon or killing a single human being. Great performance by Andrew Garfield.  As usual, by Mel Gibson, very gory. He wanted to show a very believable battle field. Great paceing, the movie never slows down and the story is told effectively. The other characters are really supporting characters, dont know much about their back story. Important and surprising turn by Hugo Weaving who plays Desmond’s father. Its pivotal for his son story. 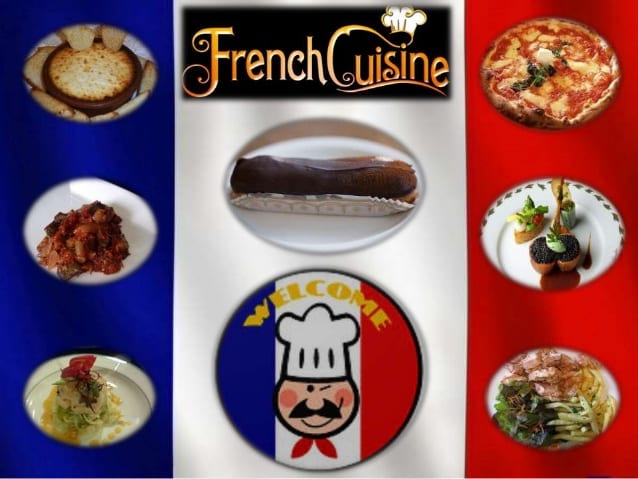 In the last hour we are joined by the French Ambassador to the Republic of Panama, Sn Philippe Casenave. We are coming up to “Good France” a day of fusion between French and Panamanian cuisine. Restaurants around Panama will be celebrating with a special menu which will be presented on the 21st of March in their restaurants.

The hearing against former vice president and businessman Felipe ‘Pipo’ Virzi and others implicated in the alleged crime of falsification of documents was suspended.

On Monday, the plenary of the National Assembly approved the judicial reforms on third debate, aimed at reducing prison overcrowding.

The operation to remove a benign brain tumor from Manuel Antonio Noriega, originally scheduled for yesterday, was postponed.

Yesterday, Maria Mercedes Riaño’s defense lawyers said she will prove to the Panamanian authorities that she represented the Mossack Fonseca law firm in Brazil and was not independent.

The economic activity at the ports decreased 9.1% in 2016, reveals the most recent report of the Maritime Authority of Panama (AMP).

Panama’s deficit was $1.35 billion in 2016, 11 percent more than at the close of 2015, Minister of Economy and Finance Dulcidio De La Guardia reported.

The administrator of the Tourism Authority of Panama (ATP), Gustavo Him held a meeting with the country’s security forces to strengthen surveillance on the islands of Bocas del Toro.

Ricardo Arias Calderón, who was vice president in the government of Guillermo Endara and Guillermo Ford (1989-1994), died Monday night at the age of 83, his relatives said.

Producers of Panama already have the first batch of national potato produced in the province of Chiriquí for commercial purposes, official sources announced.