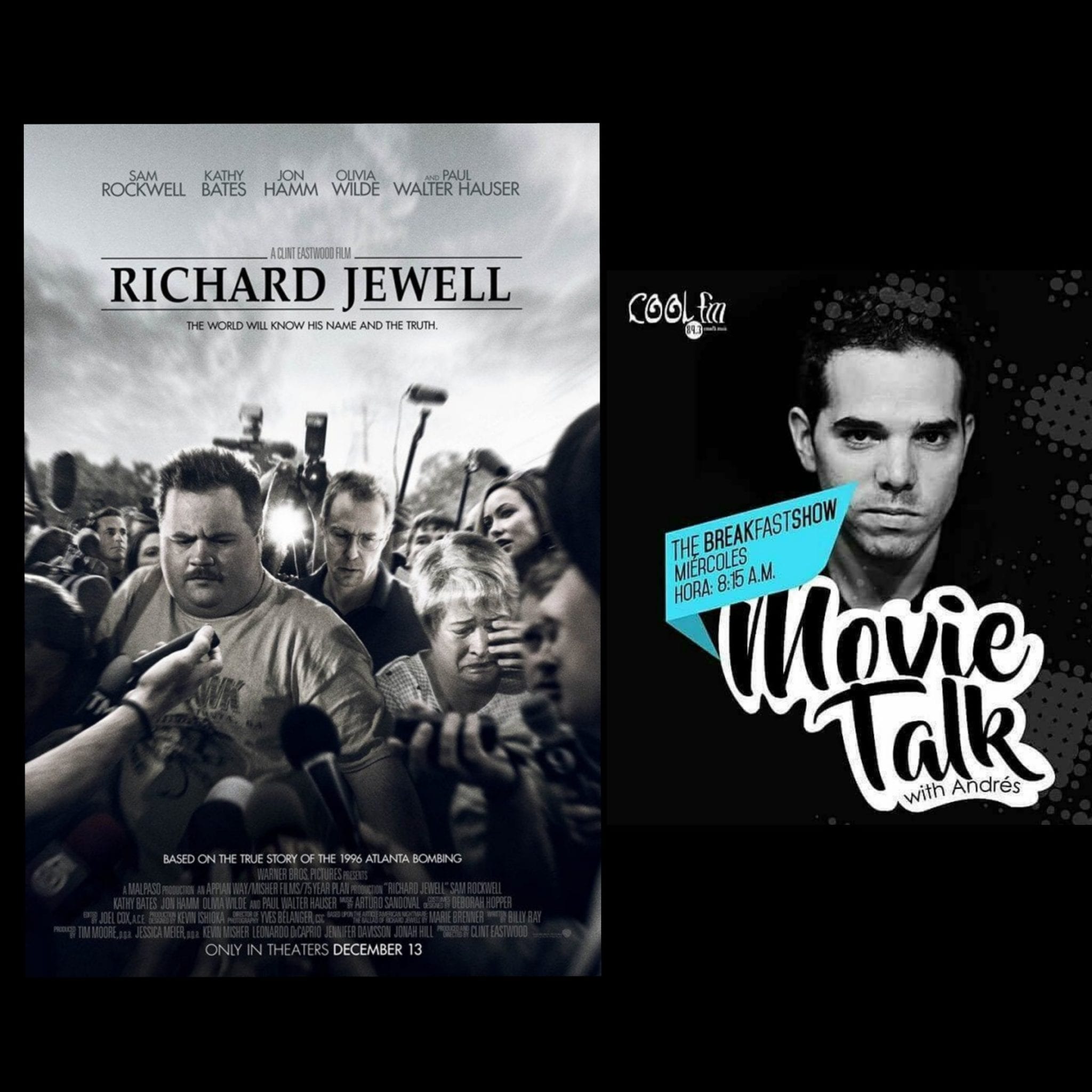 It is that time of the week we welcome back Andres Clemente. This week he takes a look at the movie Richard Jewell, directed by Clint Eastwood. His comments: “Richard Jewell is a typical Clint Eastwood film, a good watch, that lacks a bit of depth and production design. We will probably see much more of its star and a well deserved Oscar nomination for Kathy Bates. “

The director of the Social Security Fund (CSS) Enrique Lau Cortés, revealed on Tuesday, January 14 that the reserves of the benefit pension subsystem have already begun to be used. This portrays the fragile situation in which the program on which 200 thousand retirees depend.

The Minister of Economy and Finance, Héctor Alexander , acknowledged that the financial difficulties that the Social Security Fund (CSS) is going through can have an impact on public finances.

The United States Department of State, through its embassy in Panama confirmed that Panama “is free to bring Mr. [Ricardo] Martinelli to trial without obtaining an exemption from the United States with regard to Principle of Specialty.”

The members of the Association of the Highland Production Community (Acpta) denounced the breach by some merchants of the Panamanian technical standard DGNTI-Copanit 52-2017 that establishes the quality requirements to market fresh vegetables, fruits and onions.