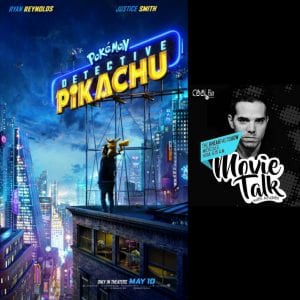 It is movie review time of the week and Andres Clemente is back with us. This time to look at what has become a worldwide phenomenon Pokemon. “Pokemon Detective Pikachu”. Andres’s thoughts? “Detective Pikachu is made with the fans of the franchise in mind; said that, I have never been a fan, but fully understood the film and cared for the characters on screen. The plot is easy to follow, sometimes incredibly predictable, and there really is no consensus regarding the tone of the film, still, a fun time at the movies with the family”. 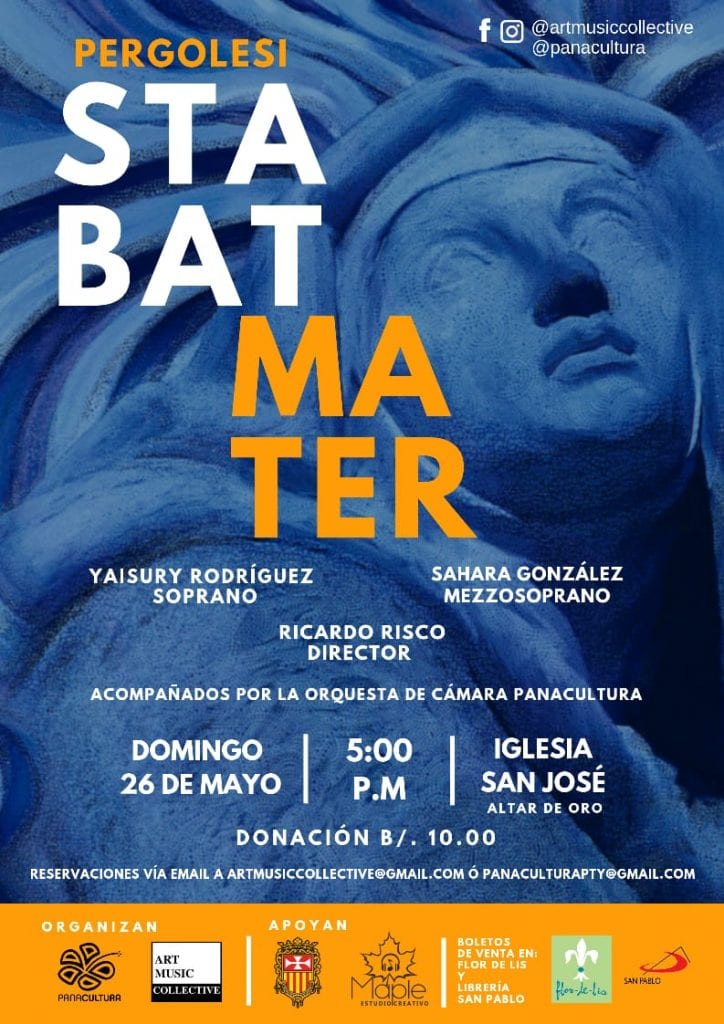 A bit of culture in the last hour today 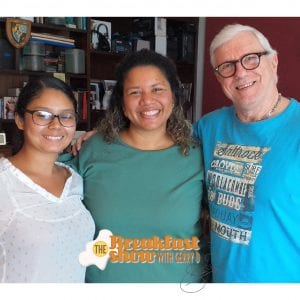 . We have with us Sahara Gonzalez, Sahara is a Mezzo soprano who is performing “Pergolesi’s Stabat Mater” at the Iglesia San Jose on Sunday the 26th May. We talk about Sahara’s career in music and the reason behind this particular piece. Also Sahara brought along Jenifer Diaz who has taught music, an interesting bit of advice on relaxing the throat muscles…. Yawn!

The Electoral Observation Mission of the Organization of American States (OAS) published on Tuesday May 14th its preliminary report on the general elections in Panama, held on May 5, which recommended, among other things, the publishing of the results of all election charges.

The General Secretary of the National Assembly, Franz Wever, delivered yesterday the resolution to Álvaro Visuetti that accredits him as re-elected magistrate in the Court of Accounts .

The group of five deputies elected by free nomination would have the intention, when the time came, to form an independent parliamentary faction for the first time in the history of the National Assembly.

The National Computer Incident Response Team of Panama Csirt, reported that “there has been no reported or detected damage to any government databases,” as noted by some sites specialized in cybersecurity.

In the park Urracá, a clock was installed to mark the regressive count towards July 20, when in Panama it will no longer be possible to use plastic bags in stores.