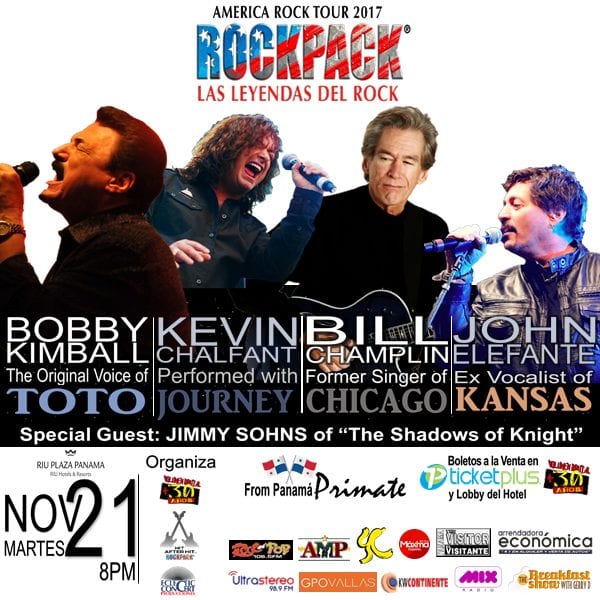 What a busy Wednesday morning. It was great to have Bobby Kimball in the studio the original lead singer from the group Toto. We chat about his upcoming “Rock Pack” gig that is on the 21st of November at the RIU Hotel. We talk about his start in the in 70’s with three members of Three Dog Night, how he got included in the startup of Toto. Of course the album that got them International attention Toto IV. 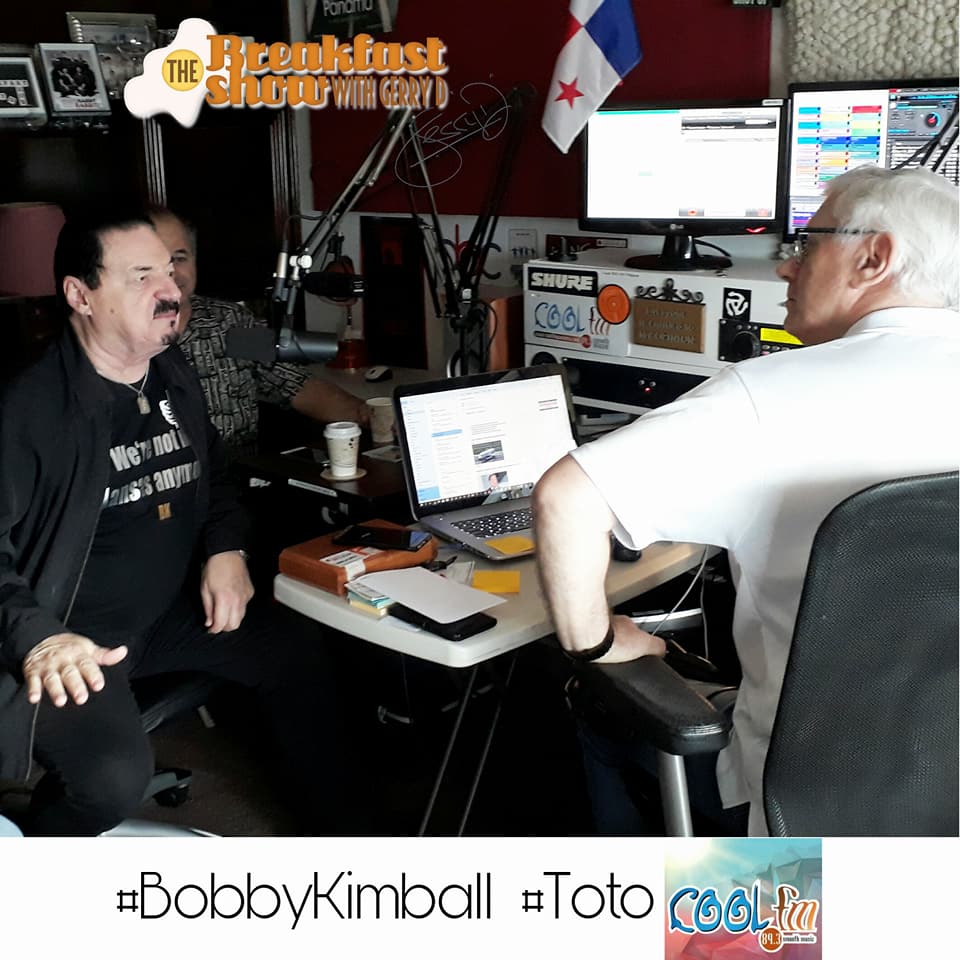 In the last hour we have a trip to the Bio Museo with Carol Hensel who is the coordinator for the volunteers and Roberto Maduro the Institutional Development Coordinator. We take a look back over the first years of the museum, the current temporary exhibit and the plans for the next phase which should be ready for the beginning of 2019.

The director of the Social Security Fund (CSS), Alfredo Martiz, informed that as of next week, insured persons will be able to obtain their specialty appointments every day at the Dr. Arnulfo Arias Madrid Hospital Complex.

The director of the National Civil Protection System (Sinaproc), José Donderis, said that heavy rains on Monday left 11 affected areas in several sectors of the country.

Representatives of the Trade Union of Workers of the Aviation Industry of Panama (Sielas), which brings together the ground workers of Copa Airlines, delivered yesterday morning, at the Ministry of Labor, a strike declaration, for November 23 from 7:00 a.m.

The president of Panama and his Chinese counterpart will sign at least 15 trade agreements for tourism, agriculture and aviation at their first official meeting tomorrow in Beijing, the Hong Kong daily South China Morning Post published.

The National Police must publicly apologize to the community and to the relatives of the two children of Hindu origin who were killed by bullet wounds in an incident with police agents who were persecuting alleged narcos at the entrance of San Carlos on October 23, 2013.

1,588 Panamanian students were studying in higher education centers in the United States during the 2016-2017 school year, which represents an increase of 3.3% compared to the 2015-2016 period.