The epidemiological report of the Ministry of Health (Minsa) of this Tuesday, June 15, highlighted that in the last 24 hours a death was registered due to Covid-19. In addition, a death from a previous day was included, 6,452 deaths have been accumulated in the country due to the new coronavirus. Meanwhile, the Minsa emphasized that 848 new cases were detected this Tuesday and a cumulative total of 389,173. According to the Minsa, this Tuesday 12,168 tests were carried out giving a positive percentage of 6.9%. Active cases total 9,651 and a total of 729 patients recovered in the country this June 15.Of the active cases there are 8,723 in their residences and 407 in the so-called hospital hotels. While there are 446 hospitalized in the ward and in the intensive care units there are 75.

On the morning of Tuesday, June 15, the pharmaceutical company Pfizer delivered the nineteenth batch of the vaccine against the new coronavirus. It is a batch of 42,120 doses, which should be applied to those over 60 years of age, teachers, pregnant women and nursing mothers.

54 health workers from the Rafael Hernández de David regional hospital, Chiriquí, who more than two weeks ago received the second dose of the Pfizer vaccine , are infected with Covid-19 .The information was confirmed to La Prensa by the director of the Social Security Fund (CSS) , Enrique Lau Cortés, who reported that the 54 infected were sent to their homes, to comply with the regulatory isolation, and that most are asymptomatic or with slight discomfort.

The National Authority for Transparency and Access to Information (Antai) announced this Tuesday, that it cited communicators allegedly hired by Jimmy Dawson Productions, Inc. This, as part of the administrative process followed by the Ministry of Culture (MiCultura) for alleged administrative irregularities.

The dialogue for the future of the Social Security Fund is not paralyzed, clarified this Tuesday, by Enrique Lau Cortés, general director of the entity.Lau Cortés recalled that the headquarters of the Latin American Parliament (Parlatino), the scene of the dialogue by the CSS, was requested for a few days for the development of another event, which was not identified. 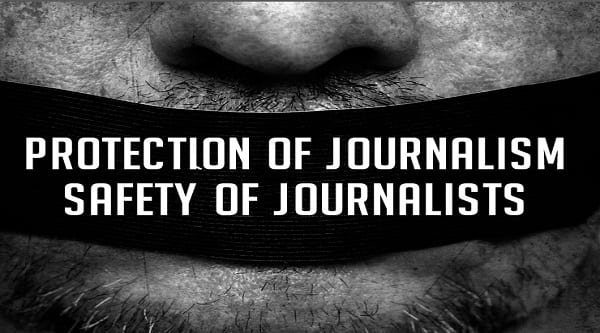 Most of the corruption scandals that have occurred in the country have been known thanks to the work of the media, and “that irritates power,” said Guillermo Antonio Adames, who took office as president of the Council on Tuesday, the Nacional de Periodismo (CNP) , replacing Sabrina Bacal.

With a shipment of 7,875 cans of 300 grams of fresh pineapple in pieces, the company HBM Global Trading Corp became the first Panamanian company to take advantage of the Free Trade Agreement that Panama signed with Israel in 2018.