It is WTW! Welcome to Wednesday. Andres is with us today to review a couple of movies, the first on his list is “Turning Red”, his

comments? ” Pixar is probably the most consistent movie studio with an almost flawless record of both critical and monetary successes. Sadly Disney has released their last 3 films directly on Disney+, but thankfully for audience members they have been 3 great films to watch as a family at home. Turning Red is a great story about a girl becoming a woman and finally expressing her own personality, different from what her mother expected her to be. A must see, especially parents of young children”.

And his second review for today is “The Batman”. “A Batman film closer to Seven than Superman. Its dark, gritty and has a great murder mystery plot. After many iterations of the character, especially in the last 15 years, its refreshing to get a much more detective based storyline. It’s probably not for everyone, but for “detective thrillers” and “superhero” movies fans alike it’s a must watch”.

In the final hour today we are happy to welcome back to the show author Raul Altama. He chats to us about his new book “Nuevo Paraiso” (New Paradise). 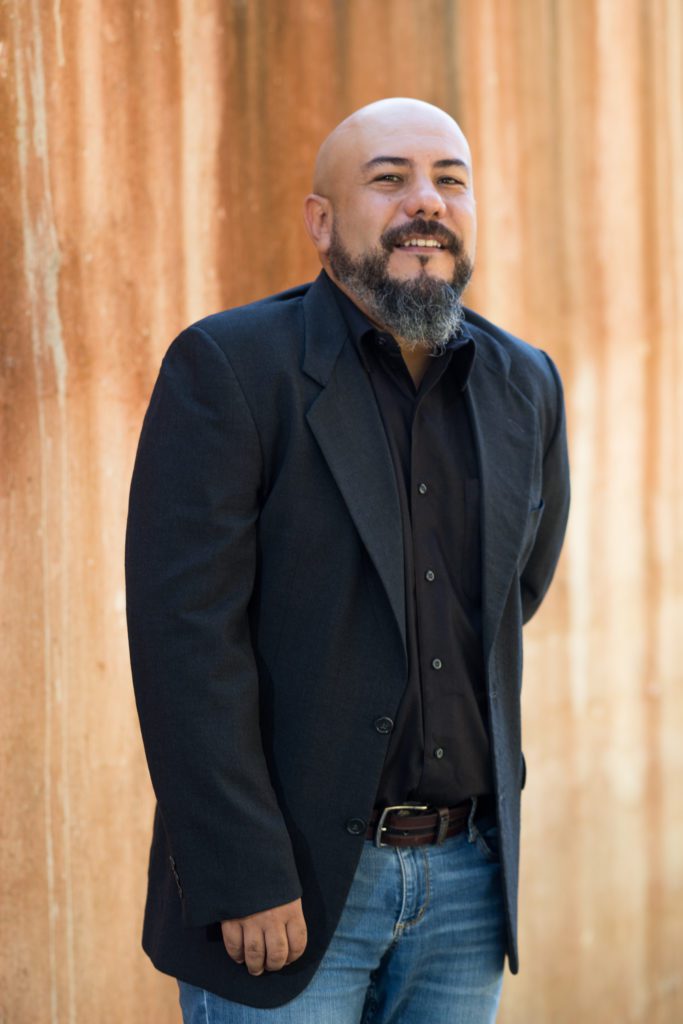 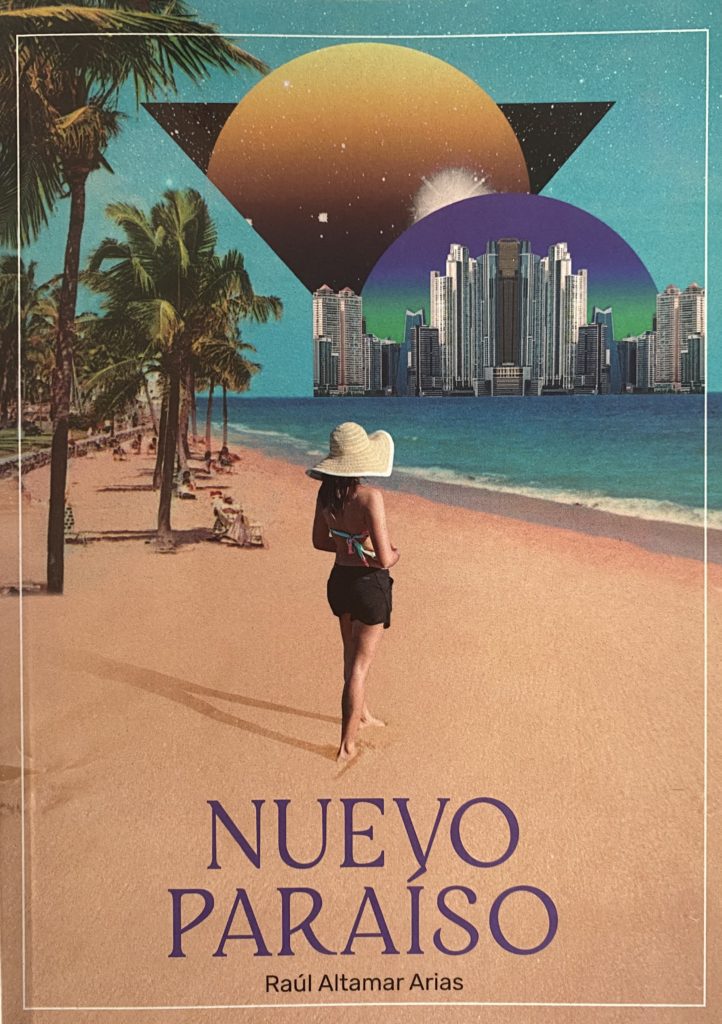 About the book:
Wendy is very happy with her work. At Keller Construye, a little real estate who makes luxury buildings, she is the right hand of Moi, her young and motivated boss. She has made a fake family in her office and lives alone in an apartment more than comfortable. Out of nowhere, a catastrophic accident causes her world to crash down, and as she faces changes she finds a reality unexplored professional –that of a government official–, while the neighborhood where she grew up and her family presents her with other situations that she had dealt with before avoid.
New paradise is a novel about being a single and happy woman in the Panama of the XXI century. It is an exploration of the age-old dilemma of family versus career, and a reflection on the personal encounters and life philosophies that prevail in the actual society.
About the author:
Raúl Altamar Arias is a writer and musician. Panamanian descent Mexican, adds twenty years of professional career, first as editor of more than a dozen magazines, then as a copywriter and communications consultant freelancing. He has published the books In Editorial Freedom: Writings on Panama postmodern (2010, Editorial Leak), Tropical Purgatory (2012, Independent), In real life: a study and stories about the lifestyle of today’s panamanian (ebook, Independent) and the biography Fermín Chan A Legacy of Unity (2017, Independent). In 2012 he received first place in the short story category of the Art of the Worker contest of the Panamanian Institute of Labor Studies for the work The Gardeners of Bethany. He has also developed a musical life with alternative rock groups like Sonó and Uva.