Wednesday 16th November 2016. The Accountant and the Canadian. 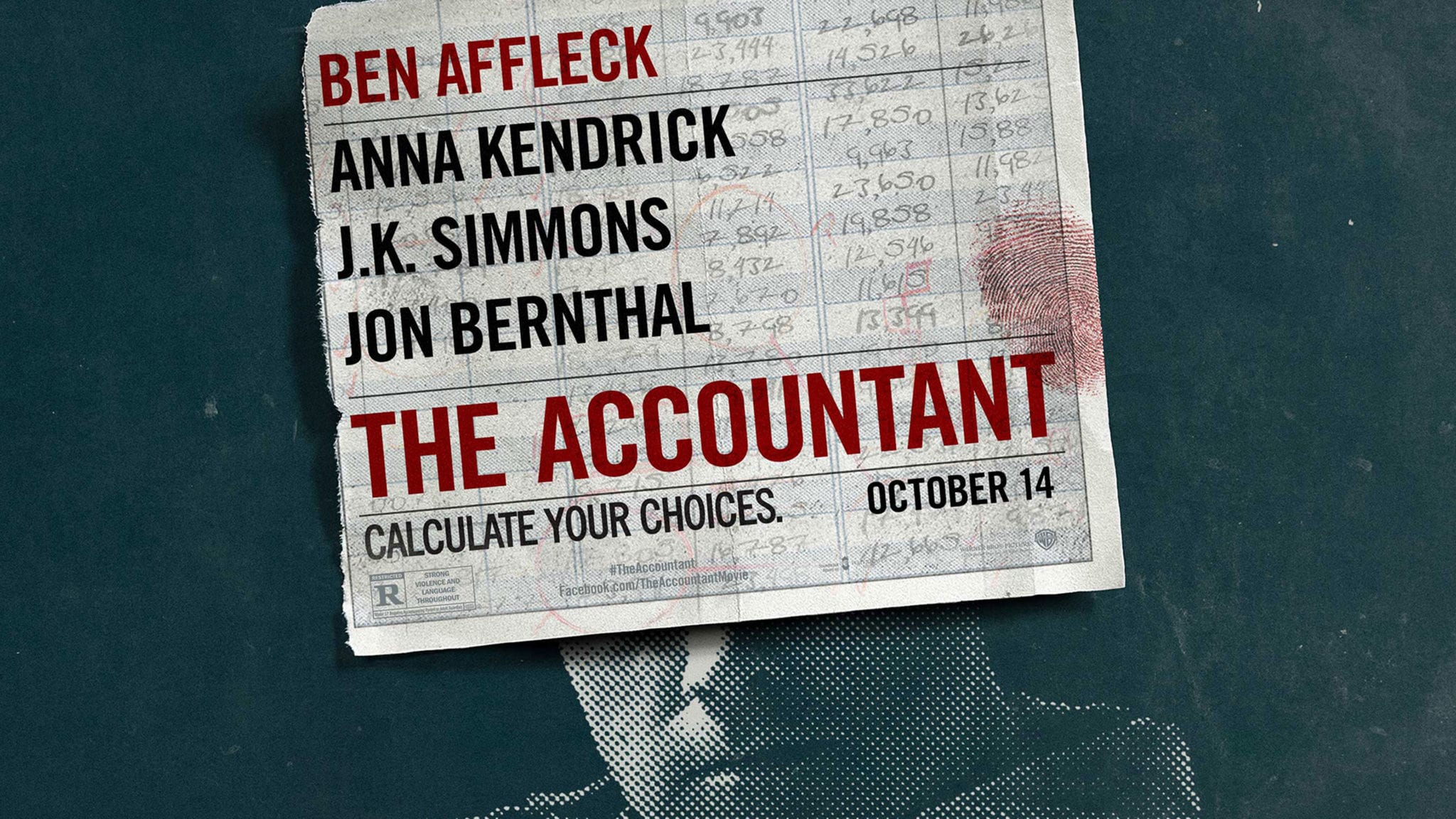 It’s the time of the week when we take a look at the movies…. Andres’s movie review…

A genius autistic boy grows up to be the accountant for world crime organizations, but at the same time has a moral code so he secretly helps the u.s treasury department to arrest his clients.

Advice: Wait for it on Cable.

Wednesday is also Canada Report day with Michael Droulliard, catch up on the happenings from the Great white north…..

Prosecutor Rafael Baloyes has confirmed that Vernon Ramos, the regulator with the Superintendency of Securities who went missing in 2012, has communicated with his family in the United States.

Panama City Mayor José Isabel Blandón said that in the two and a half years since he took office, significant progress has been made on the issue of urban regulation.

The Social Security Fund (CSS) revealed Monday new figures with regard to people affected by the colistín resistant bacterium Pseudo-monas aerug-inosa and these do not match with those supplied on November 9.

The British Virgin Islands Financial Services Commission levied a fine of $440,000 on 11 Nov. against the law firm Mossack Fonseca.

Economist and Nobel laureate Joseph Stiglitz questioned whether the report to be presented by the Independent Committee of Experts analyzing Panama’s financial system reflects the reality, or is “as solid” as it should be.

A hearing was held in the Fifth Criminal Court yesterday for the 15 people facing charges for the poisoning of 10 babies in the neonatal unit of the Arnulfo Arias Madrid Hospital Complex in 2013.

This Tuesday, November 15, the Inter-American Development Bank (IDB) will hold the second Regional Policy Dialogue (DRP) in Panama, to better understand the challenges and needs to strengthen the environmental licensing and compliance systems, the agency said. 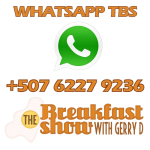