The second batch, of 67,860 doses of the Covid-19 vaccine from the pharmaceutical duo Pfizer / BioNTech, arrived at dawn, more doses will arrive during the next six weeks until 450,000 doses are completed. at the end of March.

Civil society groups demonstratedTuesday, February in front of the headquarters of the National Secretariat for Children, Adolescents and Family ( Senniaf ), in the Calidonia district. Since last week, when a report by the Commission for Women, Children, Youth, and the Family of the National Assembly reported on the abuse and mistreatment of minors in shelters, days of protests have been held on the premises of Senniaf.

The board of directors of the National Secretariat for Children, Adolescents and the Family ( Senniaf ) – which was declared in permanent session – asked Senniaf to immediately close the shelters nationwide that, as a result of the supervision process, have incurred in “ very serious offenses ”, in accordance with the provisions of current regulations.

The Constitutional Court of Guatemala rejected a constitutional guarantee protection with which Ricardo Alberto Martinelli Linares – detained in Guatemala since July 6, 2020 – which was intended to change the three judges who must decide his eventual extradition to the United States.

On February 12, the Guatemalan digital news site relato.gt published an article titled “On sex, liquor and privileges, this is the life of the Martinelli’s in the Guatemalan prison . ” Its author –Carlos Enrique Castañedas Boer– indicates that the Mariscal Zavala military base,

where the brothers Ricardo Alberto and Luis Enrique Martinelli Linares are detained awaiting extradition to the United States , holds secrets of a life of privilege among the prisoners who are there . 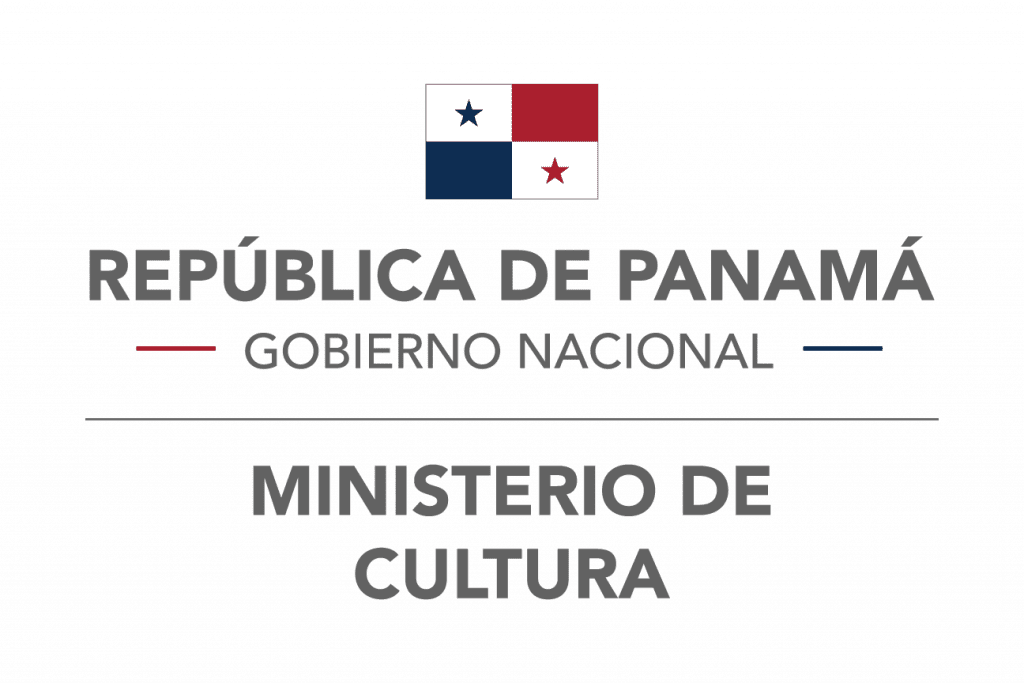 The Ministry of Culture (MiCultura) did not provide the list of communicators allegedly hired by Jimmy Dawson Productions, Inc., as part of the second stage of the “ MiCultura en casa ” program, since “said information is part of a file that is being audited by the Comptroller General of the Republic.