Being Wednesday we link up with Andres Clemente our movie buff. One movie that I watched but Andres has not got to yet, though he has not heard good things, is Aretmis Foul. I was disappointed, being directed by Kenneth Branagh I was expecting better I found a lot of the dialogue more B movie rather than high caliber. Still watching it being streamed and not paying for a ticket at the theater, I was entertained. 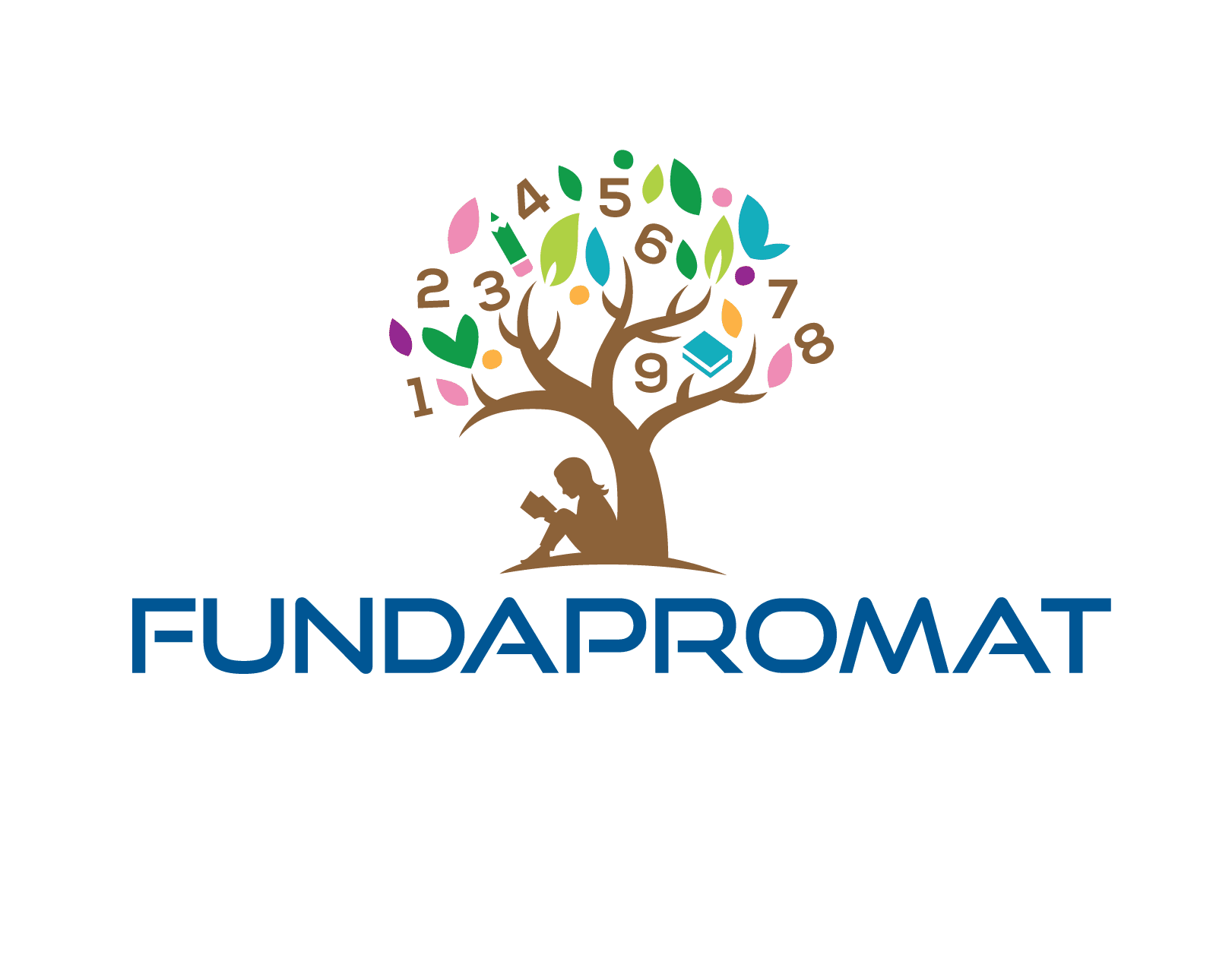 In the last hour today we go Mathematics with Dra Jeanette Shakalli from the “Foundation for the Promotion of Mathematics” (FUNDAPROMAT). It is a private non-profit Foundation whose mission is to promote the study of mathematics in the Republic of Panama. Through math outreach events and presentations open to the general public given by prominent mathematicians, FUNDAPROMAT seeks to convince the Panamanian population that math is not only fun but it also has many interesting applications. We also want to inspire Panamanian youth to study math or follow a scientific career. Due to the pandemic, we had to become creative so we have been organizing virtual events that are free and open to the general public to continue fulfilling FUNDAPROMAT’s mission. So far we have organized more than 50 virtual events on fascinating topics like “Math and Magic,” “Math and Games of Ingenuity,”

“The Mathematics of Secrets,” “Latin Music and Math,” and many more, with incredible invited speakers from all over the world. We also organize Rubik’s Cube Webinars, Virtual Origami Classes, Webinars on Fun Math Activities with the Julia Robinson Mathematics Festival, and many more. Most of our events are in Spanish. In fact, since we are running virtual events, our audience now includes people from Panama, Argentina, Spain, Portugal, Colombia, Chile, Costa Rica, Uruguay, Bolivia, Brazil, Guatemala, United States and many other countries. It is overwhelming to see how FUNDAPROMAT’s mathematical outreach efforts are reaching the international population.