Wednesday 18th December 2019. Review of Last Christmas and the Bambitches. 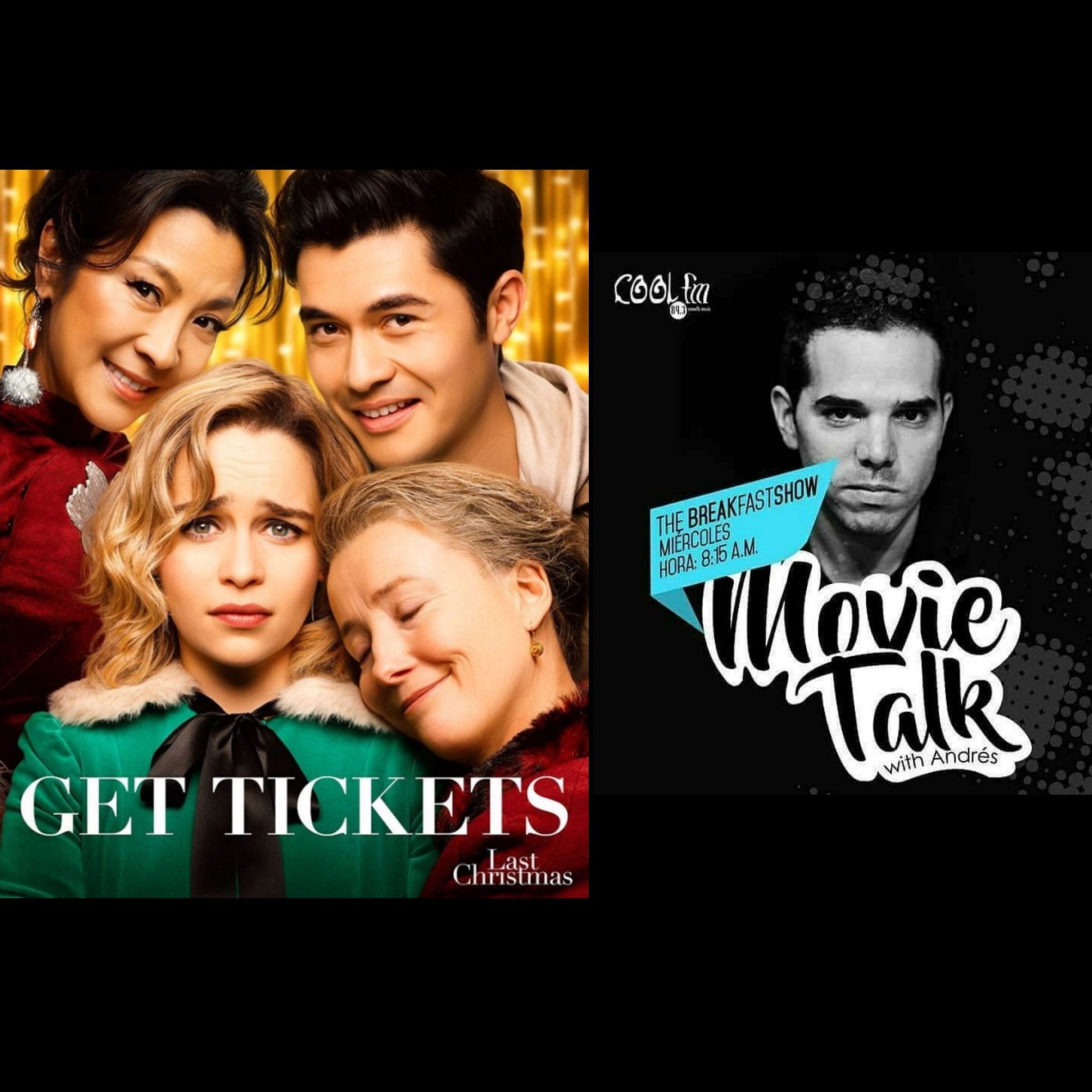 Movie review time with Andres Clemente. It is the time to be jolly so he went to see the movie “Last Christmas” Starring: Emilia Clarke, Henry Golding and Emma Thompson. So what did Andres think? “Paul Feig, the director, tries his hand at a traditional Romantic Comedy, but sadly the film falls short of both being very funny, or very romantic. Its still a nice movie to enjoy with your significant other during a normal weekday, but this filmgoer, in particular, expected more of a RomCom set in London, during Christmas time, starring very likable actors, written by Emma Thompson and inspired by a classic Christmas tune. The film had the style of a Made-for-tv Hallmark Christmas movie.” 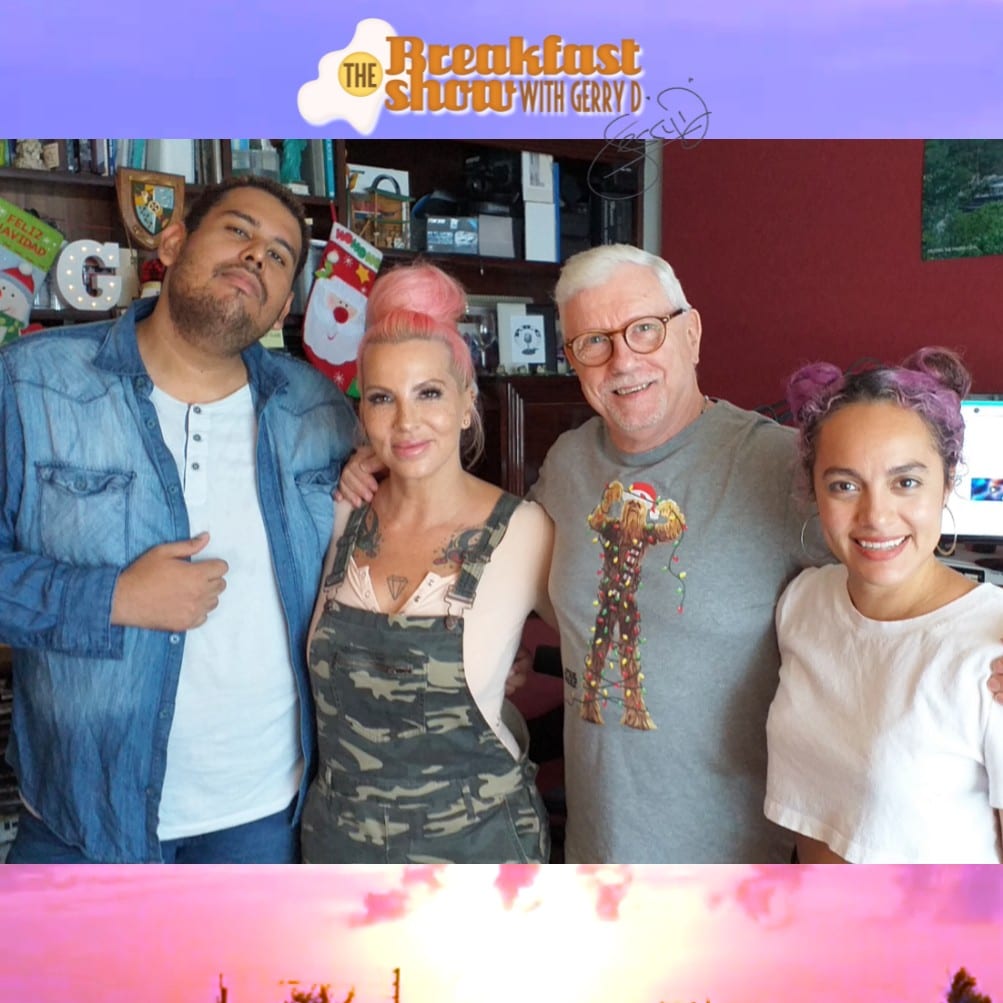 In the last hour of the program we have Wynter and Noelia (how Christmassy is that) together with Mr Drama. We chat about their success in 2019, what is in store for 2020. But of course their Christmas release Navidad en Panama. With the help of the REY supermarkets the Malambo Orphanage is going to benefit from the music.

The plenary session of the National Assembly ratified former prosecutor Eduardo Ulloa, as attorney of the Nation until December 2024, and Javier Caraballo and Monica Castillo as alternate attorneys for the Nation and the Administration, respectively.

At least 12 dead and 11 injured was the result of a brawl on Tuesday, in two pavilions of La Joyita prison, east of the capital, according to preliminary reports from the authorities.

The National Council of Private Enterprise (Conep) reiterated this Tuesday, December 17 that there are no economic conditions in the country to validate an increase in the minimum wage.

A family mourns after a football player was killed on Monday night after finishing the day with his team, at the Armando Dely Valdés stadium, in the province of Colon. 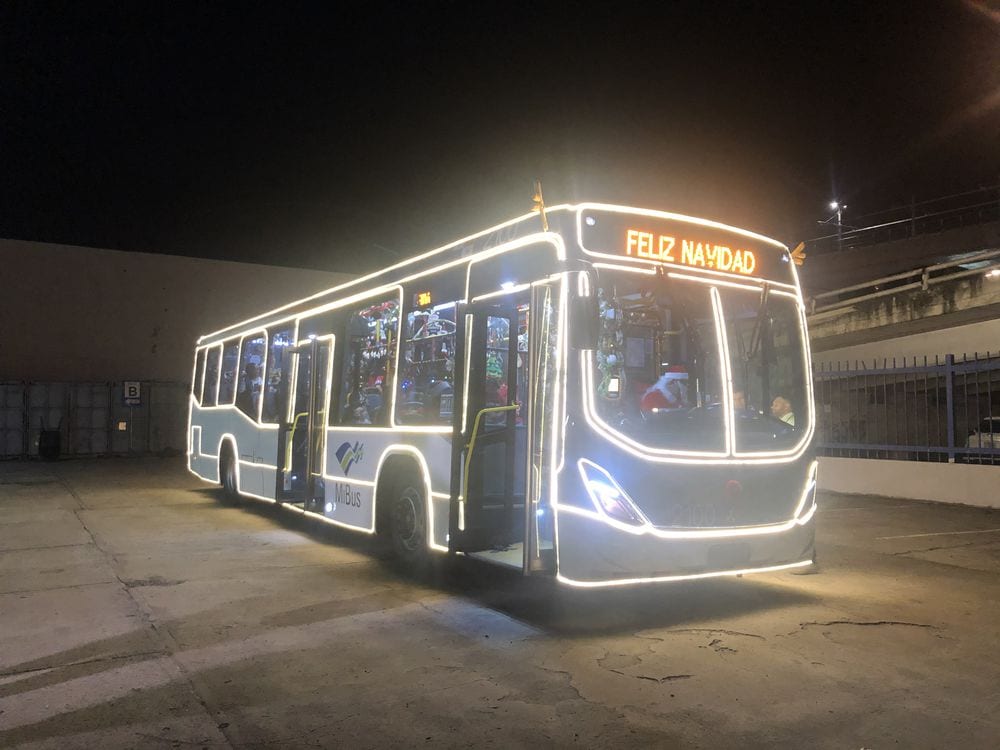 after an altercation he started with the former President of the Republic Juan Carlos Varela, this was on Monday at the Makoto restaurant.

A bus adorned with lights alluding to Christmas parties will travel 10 routes of the city for 22 days as part of an initiative of the public transport company of the capital city My Bus .