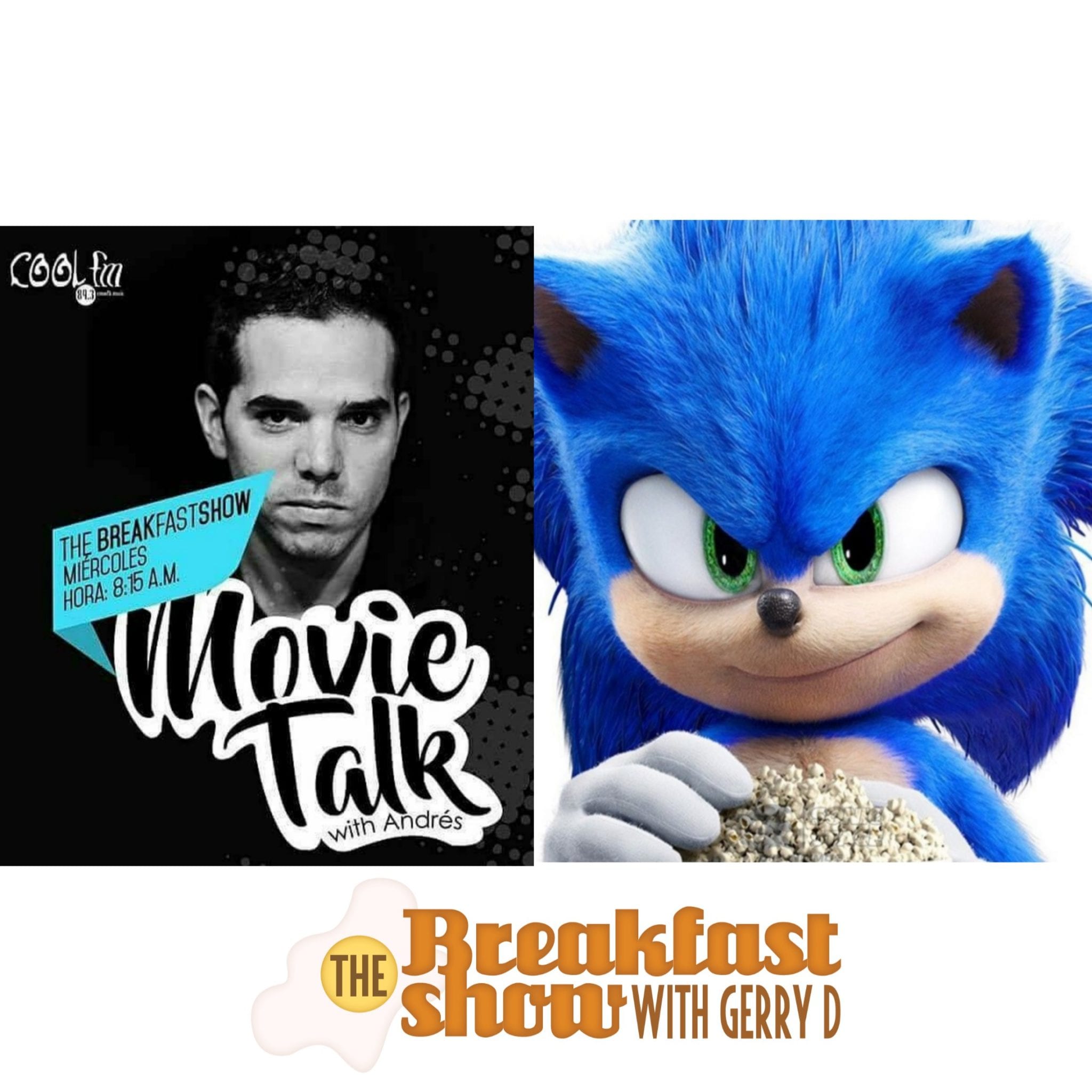 Andres Clemente is back with us for our usual look at what is on at the movies. This week he goes back to being an eight year old in order to review “Sonic the Hedgehog.” His verdict? “This movie is clearly not made to appeal to grown ups, so i have to review it through the eyes of an 8 year old. With that in mind, I have to say, the film is very well made, has some very funny moments, Jim Carrey is back to his comedic self, and at the end I think kids will really enjoy this movie. Plus Sega is gonna sell a lot of merch from it.” 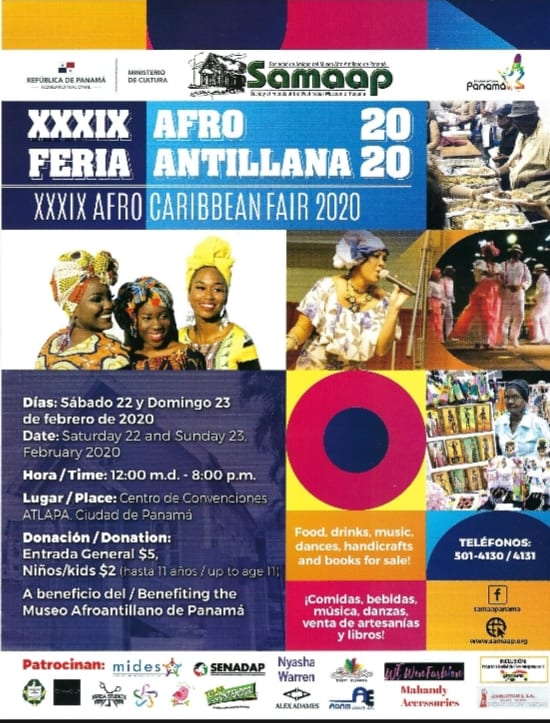 In the last hour of the program Marva Christie and Gustavo Clark are with us to talk about the upcoming event Afro Antilliana 2020. This will be held at the Atlapa Convention center this coming week end… 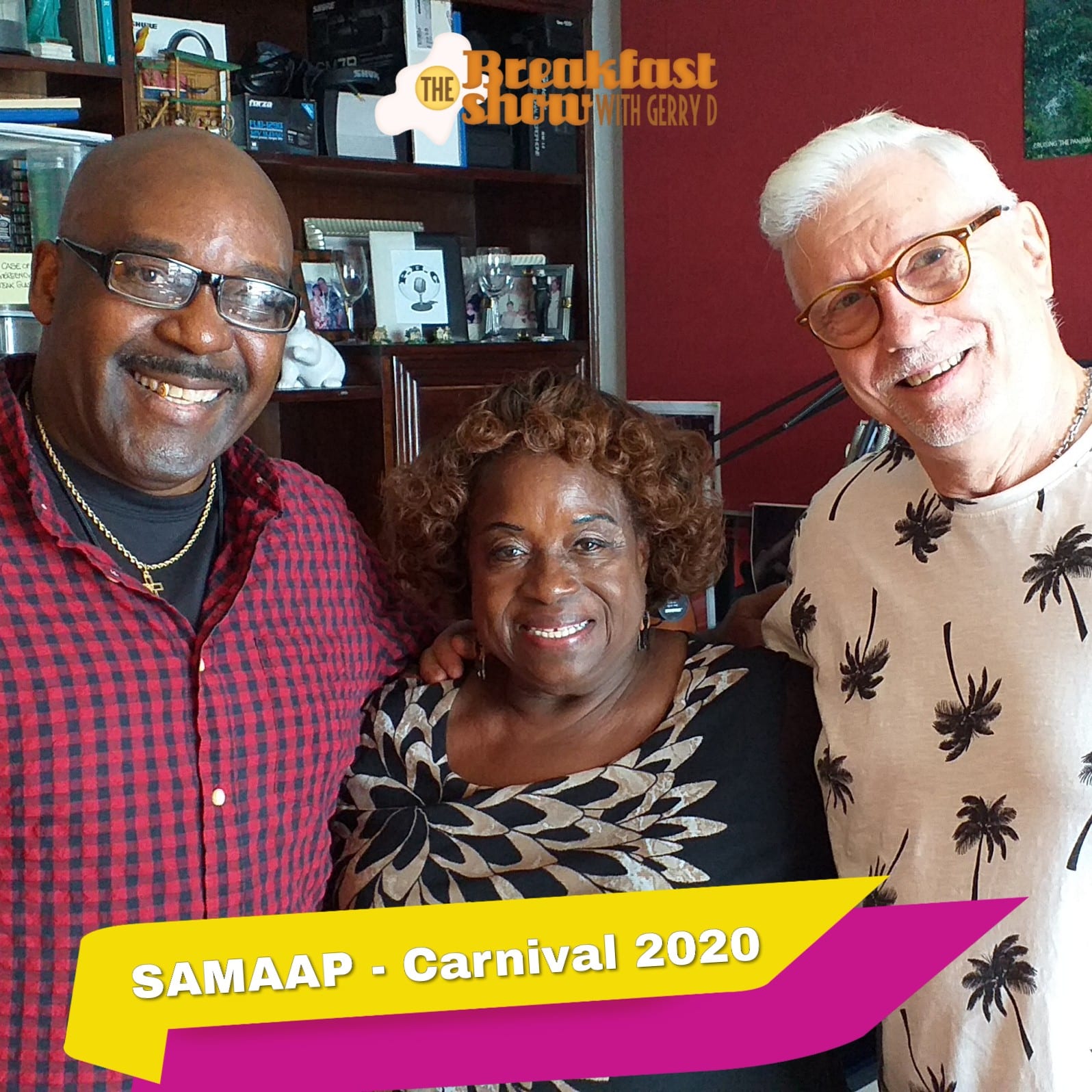 The Credentials Committee of the National Assembly initiated the first block discussion of the bill that seeks to reform the Internal Regulations of the Legislature.

The Attorney General of the Administration, Rigoberto González , concluded that there are no legal provisions in the country that prohibit or impose limits on the Executive Body to designate an official as director on several boards of directors.

The head of the United States (EU) mission in Panama Philip Laidlaw, reiterated on that his country fully supports the candidacy of the current secretary general of the Organization of American States (OAS) Luis Almagro, for a second period as Head of that institution.

The National Police, together with the Public Ministry, on Tuesday, undertook at least five raids in different parts of the capital city and in the district of Arraiján (Panama Oeste).

Former Panamanian deputy Jorge Alberto Rosas did not appear yesterday before the Special Anti-Corruption Prosecutor.  It was planned that the former deputy was to be investigated in the case of bribes by Odebrecht.

The tourism master plan for the western region, which focuses on the province of Chiriquí , should be updated in May and will have a broader approach to proposals for tourism activity compared to the predecessor’s program issued in 2007.