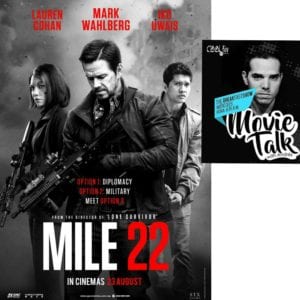 This week our movie buff Andres Clemente take a look at Mile 22 starting Mark Walberg, Lauren Cohan and John Malkovich. “An elite American intelligence officer, aided by a top secret tactical command unit, tries to smuggle a mysterious police officer with sensitive information out of the country”. Good or Bad? Take a listen and find out. 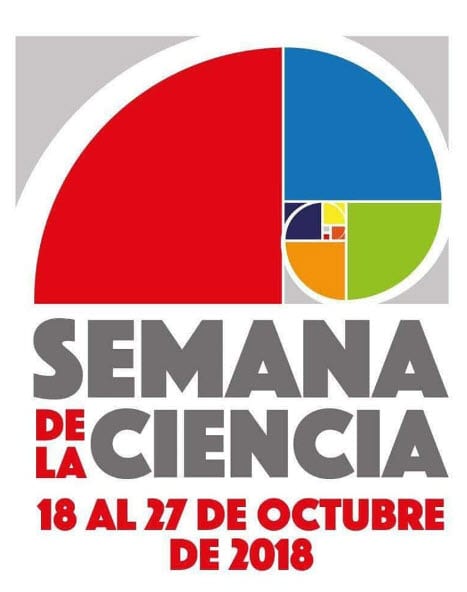 In the last hour today we talk Science with Dr Jorge Motta head of Senacyt the government body for the development of science and technology. With a great program of events during the month of October, we talk about the program and also needless to say we get diverted on to some interesting scientific topics. 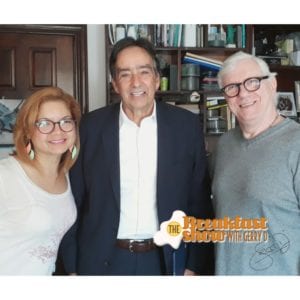 This Tuesday, September 18, the indictment hearing had to be resumed before magistrate judge  Jerónimo Mejía, for the process that is followed against former President Ricardo Martinelli

Víctor Urrutia, Secretary General of Energy, referred to the importance of investing in a fourth transmission line, a process carried out by Empresa de Transmisión Eléctrica, SA

The administrator of the Panama Canal Authority, Jorge Luis Quijano, said on Tuesday that the entity’s fiscal year will close with positive numbers, but warned of possible effects of the announcement by US President Donald Trump to impose new tariffs on imports from China .

José Luis Fábrega , who was elected as a candidate for mayor of Panama City in the Democratic Revolutionary Party (PRD) primaries , called on the deputies Quibián Panay and Iván Picota to “join in a single campaign” to recover the Municipality of Panama.

A prisoner was killed in a shootout at the La Nueva Joya penitentiary, the government ministry has reported.