Wednesday 1st August 2018. All about movies! 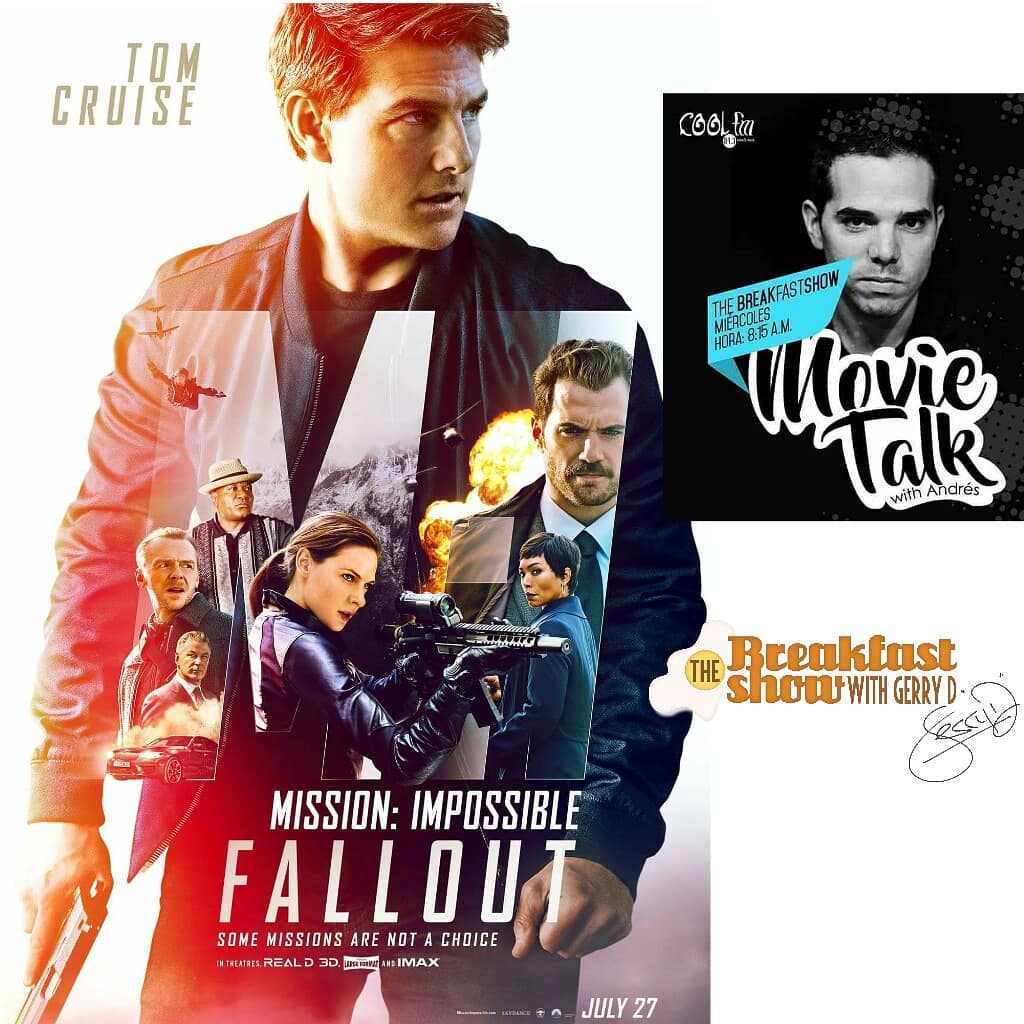 Andres Clemente is back with us this morning with his review of the latest Mission Impossible movie “Fallout”.  “After 22 years since the original, this 6th entry to the franchise ties up some loose ends from past films and gives the main character some much needed closure. Cruise and McQuarrie give the audience a fun, action packed and very well performed sequel.” 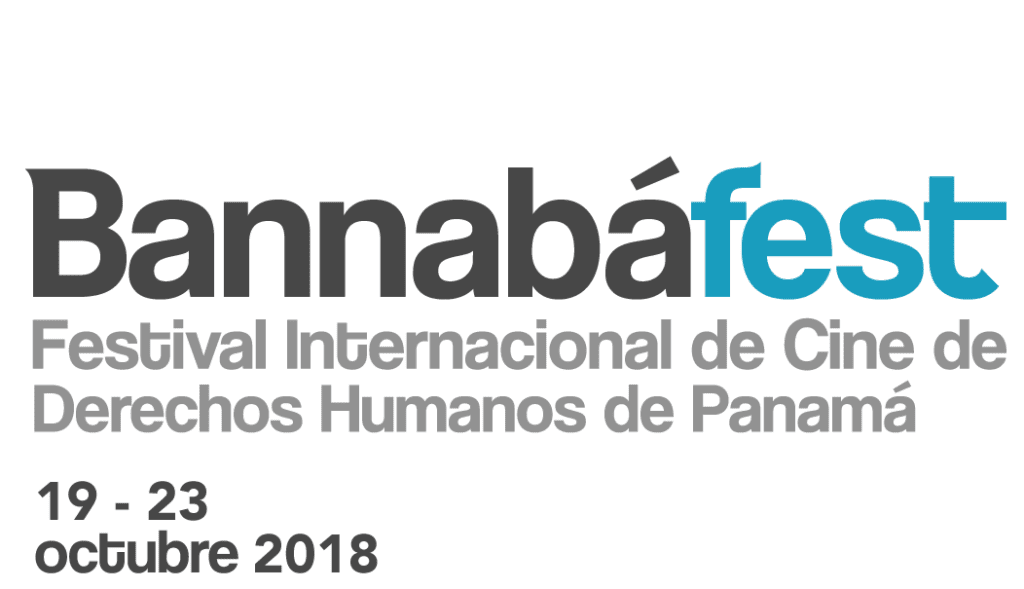 In the last hour we take a look at an event which will take place in October, it is called “Bannabafest” to tell us all about it my guest is Rodrigo Quintero Arauz who explains the concept behind the program, 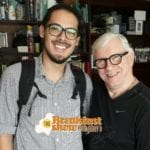 how to submit your documentary films with a Human Rights theme and the program that is being shown across the country 19th to 23rd October. More info check out the website.

In the hearing that is followed against former President Ricardo Martinelli in the case of telephone tapping, his lawyer, Sidney Sitton requested a series of tests to the prosecutor, necessary to exercise a defense in the stage of the oral trial.

A judge of guarantee ordered yesterday afternoon the provisional detention of a woman, of 18 years, who ran over the university student Rosaida Lorenzo on July 26, on the Via Centenario .

In the facilities of the Maritime Court this Tuesday July 31, was held the preliminary hearing in the case known as Roads of Chitré.

Not everything is lost. The attendance of high school student Gabriela Ledesma to the second initiative of Café with La Prensa Chiriquí chapter  reveals that Panamanian youth maintains interest in the Panamanian agricultural sector.

The director of the Social Security Fund (CSS) , Alfredo Martiz , appeared on Monday July 30 before the plenary session of the  National Assembly to answer a questionnaire on the case of the evasion of more than $ 300 million in worker-employer share through the Income and Benefits System (SIPE) , which allows employers to make payments electronically.