The Ministry of Health (Minsa) highlights in the epidemiological report of this Tuesday, November 30, that in the last hours 134 new cases of Covid-19 and 2 deaths were reported. According to the data provided by the Health authorities, the 134 new infections were detected after the application of 4 thousand 60 tests for a positivity of 3.3%. Regarding the deaths, the Ministry of Health reported that two were registered in the last hours and that one from a previous date was added. The fatality is at 1.5%. As for active cases, it is detailed that there are 2,551, of which 2,435 are in home isolation and 116 hospitalized. Of those in home isolation, 2,354 are at home and 81 are in hotels. The number of hospitalized in ward reaches 93 while in intensive care there are 23.

The lawyer Ernesto Cedeño presented before the Supreme Court of Justice (CSJ) a lawsuit of unconstitutionality against Law 258 that revives provisions of the Judicial Code that allows the Court to investigate administrative cases of high-profile officials, such as the Comptroller General of the Republic , ministers of state, among others. Cedeño alleged that the aforementioned legislation violates Article 220 of the Constitution, which establishes that it is the Public Ministry that investigates the public conduct of officials.

Luis Enrique Martinelli Linares, accused in the United States for his alleged participation in a bribery and money laundering scheme involving the construction company Odebrecht , will have a hearing on Thursday, December 2, at 2:00 p.m. In the electronic court records, it appears that this is an allegation hearing, which implies that in this act, the defendant has the opportunity to plead guilty to one or all of the charges against him. The prosecution, for its part, has said that if the defendant pleads guilty, he could be granted asylum.

The presiding magistrate of the Electoral Tribunal (TE) , Heriberto Araúz, reported this Tuesday, November 30, that they expect to present before the end of the year a lawsuit of unconstitutionality against the articles of Law 247, which reforms the Electoral Code , in which the mechanism for awarding seats in multi-member circuits is defined. He indicated that they are making progress in the drafting of the lawsuit together with the technical team. “You have to see the viability. It is not about suing for suing. It must have the proper foundations, “said the magistrate. 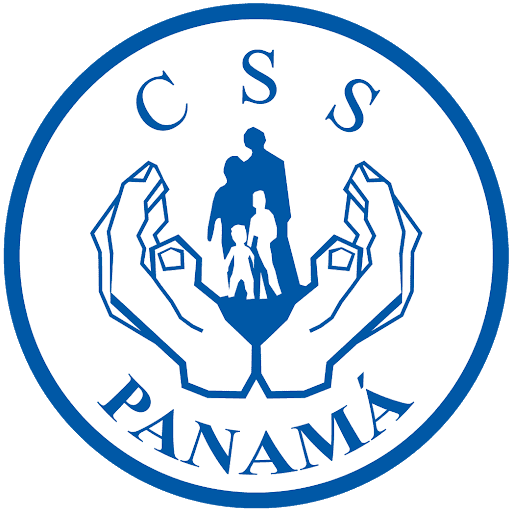 The National Council of Private Enterprise (CoNEP) rejected any proposal that seeks to increase the allowances received by the members of the board of directors of the Social Security Fund (CSS), as some sectors that participate in the plenary dialogue table have raised in  the reform of organic law of that entity. The union directly accuses the representatives of the group of retirees, pensioners and those of the Medical College, as the promoters of an initiative. They have warned that such a measure could raise the spending from a monthly cap of $ 1,200 to $ 6,000 for each manager.

The National Civil Protection System (Sinaproc) reported that the downpour that fell in various sectors of the province of Panama left the Naranja River overflowing and fallen trees in the Tocumen sector. One of the reports indicates that a tree fell on a house in the San Antonio area, in the district of Tocumen. However, there are no reports of people injured. 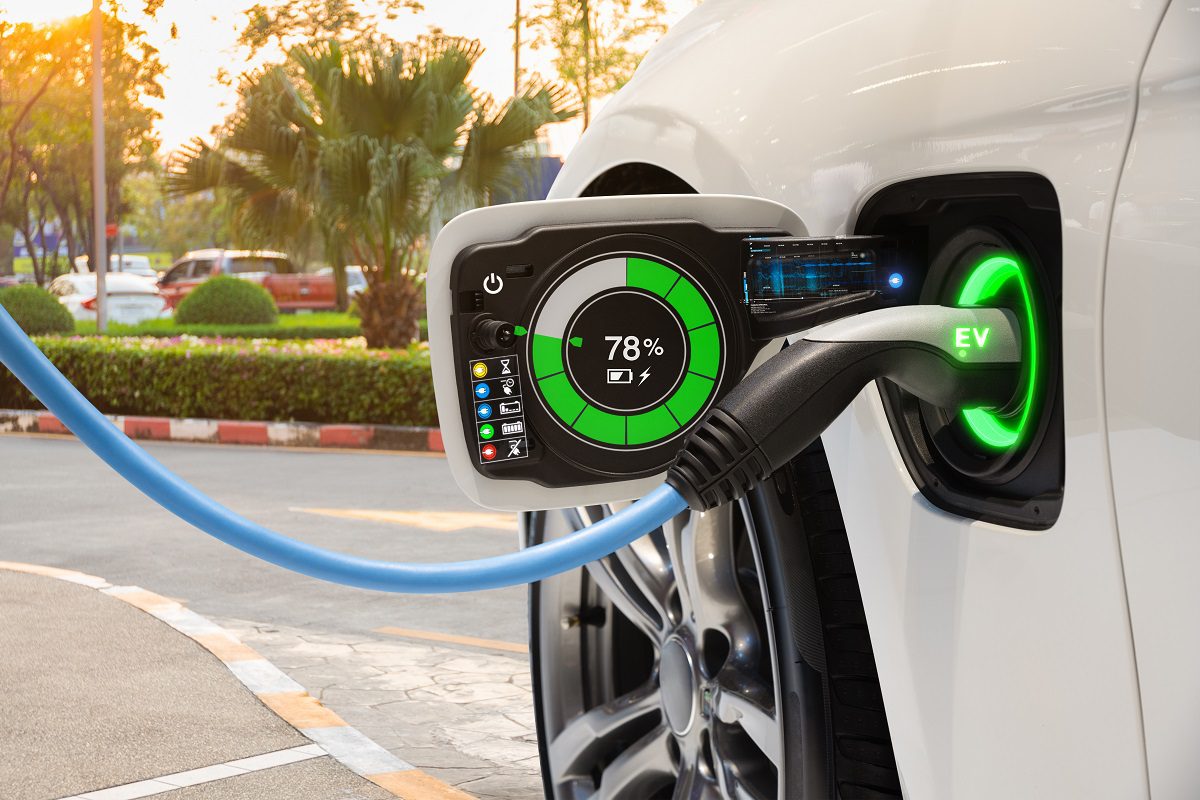 Panama and Costa Rica launched an electric mobility initiative that will allow residents of both countries to travel between the cities of Panama and San José using vehicles powered by batteries that can be recharged over 900 kilometers. It is a zero emissions project promoted by the National Energy Secretariat (SNE) of Panama and the Costa Rican Electric Mobility Association (Asomove). The electricity that feeds this charging network is renewable, the SNE reported. In Panama, chargers use solar and wind power plants, which combine renewable energy with zero-emission vehicles. The SNE explained that in Panama the chargers are private and operated by Enel X, Evergo, La Casa de las Baterías and BYD, located in Chitré, Herrera province; La Chorrera, province of Panamá Oeste and in the city of Panamá. Meanwhile, the chargers in Costa Rica are fast charging and operated by the Costa Rican Electricity Institute (ICE), also powered by renewable electricity, located in areas such as Herradura, Jacó, Quepos, Dominical, Uvita, Palmar Norte and Ciudad Neily.