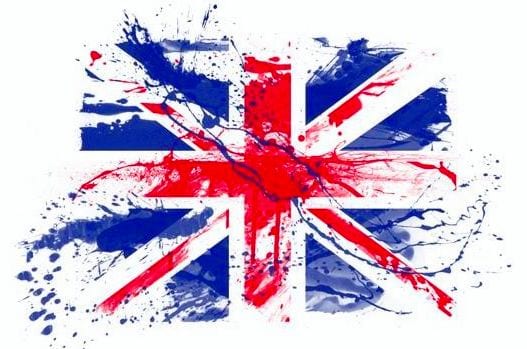 As we take a look around the Internet today we check out a couple of articles on the exit of the United Kingdom from the European Union. Being only about three weeks away the debate hots up, the pound suffers as the Exit camp gets a slight majority in the latest polls.

Adele gives a fan an ear-full at her concert in Verona Italy. Apparently the lady in the audience was videoing her concert. “Yeah, I want to tell that lady as well, can you stop filming me with a video camera because I’m really here in real life.”

“You can enjoy it in real life, rather than through your camera. Can you take your tripod down? This isn’t a DVD, this is a real show.

“I’d really like you to enjoy my show because there’s lots of people outside that couldn’t come in.”

It is Wednesday and as always we have the Canada Report from Michael.

Congratulations go out this morning to Michael and Ruth who are getting married on Friday!

Yesterday morning, labor Minister Luis Ernesto Carles, reported that 149 workers had been dismissed from Grupo Wisa-La Riviera, explaining that they had been working for a period of between three months to less than two years with these companies.

After 14 months, the Public Ministry has failed to cooperate with investigators from Brazil, confirmed prosecutors working on the Lava Jato investigation.

The Panamanian Catholic and Evangelical Churches have a rigid stance on bill 61 on sexual and reproductive health, stalled in the National Assembly since March 2015.

The level of education, the limited supply of technical careers and a low market valuation, in addition to the stagnation of the Colon Free Zone, are some factors that have affected the competitiveness of the Panamanian economy.

The damage registered in one of the nearby walls to the Miraflores locks in the canal will not affect the opening of the third set of locks, scheduled for next June 26.

Rita Vásquez, the deputy director of La Prensa, was sworn in Tuesday as president of the National Council of Journalism (CNP), replacing Atenógenes Rodríguez.